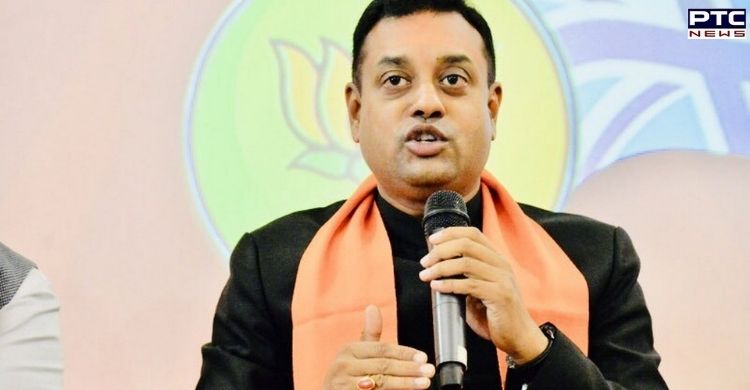 According to the complainant, BJP's spokesperson Sambit Patra in January this year had posted a doctored video video of Delhi CM Arvind Kejriwal on social media in the matter of farmers.

The accused fraudulently and knowingly forged the original video and uploaded the false, fabricated and tempered video on social media with the only intention to incite members of society against the complainant and Delhi CM Arvind Kejriwal, the complainant alleged. It also stated that on February 2, 2021, the complainant gave a formal complaint to the Station House Officer (SHO) at New Delhi's IP Estate Police Station, who assured the complainant that they will register an FIR in the matter, but to their surprise, nothing happened in the said complaint.

The plea stated that after no action from the Delhi Police, the complainant has approached the court for its direction to urgently and expeditiously register an FIR against Sambit Patra under relevant sections and investigate such offence and prosecute the said accused in accordance with the law.

The plea further stated that since the complaint of the complainant clearly disclosed the commission of a cognizable offence, it is the utmost duty of the police officials receiving the complaint to register an FIR under relevant provisions of law. Even otherwise, it is a settled law that whenever information is laid before a police officer regarding the commission of a cognizable offence, the said police officer has no option, but to immediately register an FIR under Sections 154 of the Code of Criminal Procedure (CrPC), the plea read.