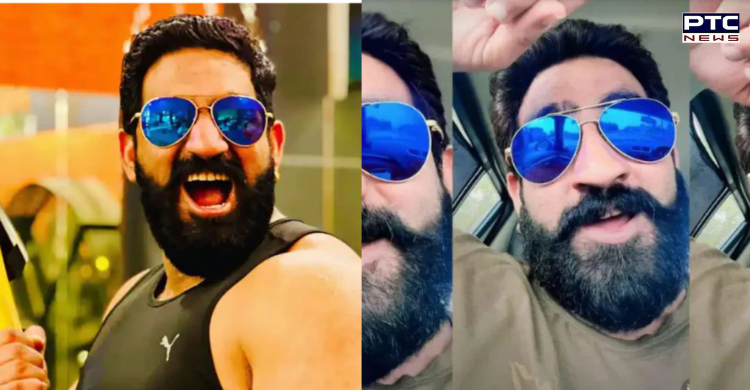 New Delhi, September 4: Delhi Police issued a look out circular (LOC) against social media influencer Bobby Kataria who was booked after his video of smoking a cigarette inside an aircraft went viral.

Raid were conducted at several locations as his phone was switched off and untraceable.

As Kataria was not joining the investigation, LOC has been issued against him.

Earlier, last month Delhi Police registered an FIR against Bobby Kataria over his video of lightning a cigarette inside a SpiceJet flight which goes rounds on social media.

He was booked for alleged violation of security and safety measures based on a complaint filed at the Indira Gandhi International Airport Police Station on August 13 by Jasbir Singh, manager legal and company affairs of SpiceJet. 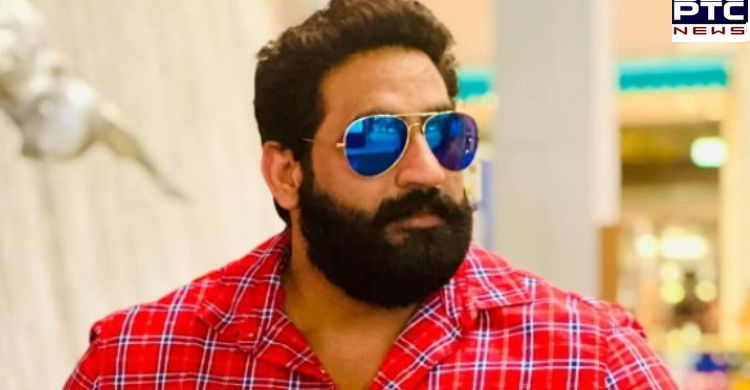 The case was registered under section 3(1) of the Suppression of Unlawful Acts against Safety of Civil Aviation Act 1982.

A spokesperson of the airline had earlier said, "The video...was shot on January 20, 2022 while passengers were boarding flight SG 706 scheduled to operate from Dubai to Delhi. The said passenger and his co-passengers shot the video on the 21st row when the cabin crew were occupied with completing the on-boarding procedure. None of the passengers or crew was aware of the act. The matter came to the airline's notice on January 24, 2022 through social media posts."