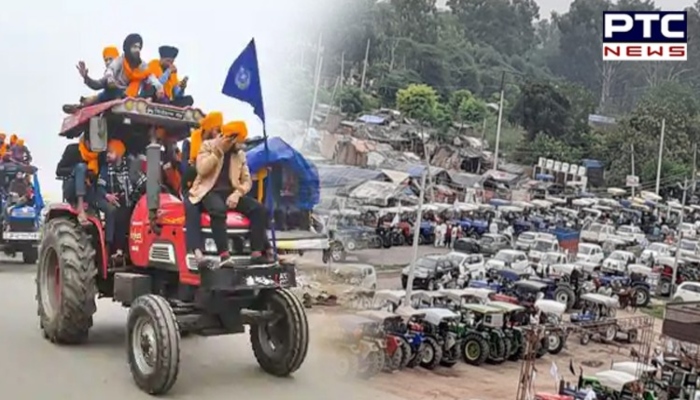 After a meeting between the Delhi Police and farmers yesterday, it was decided that no barricading will be placed on the route map of farmers’ tractor march in Delhi on Republic Day 2021.

The Delhi police, however, appeared to contradict the claim soon after. The Delhi Police has now said that the protesting farmers have not given us anything in writing regarding the route (of proposed tractor rally on January 26). They said that when the farmers will give it in writing, only after that they will take a decision.

"When the protesting farmers would give us in writing about the route of the proposed tractor rally on January 26, we will analyze it and take a decision," Delhi Police Commissioner SN Shrivastava said. 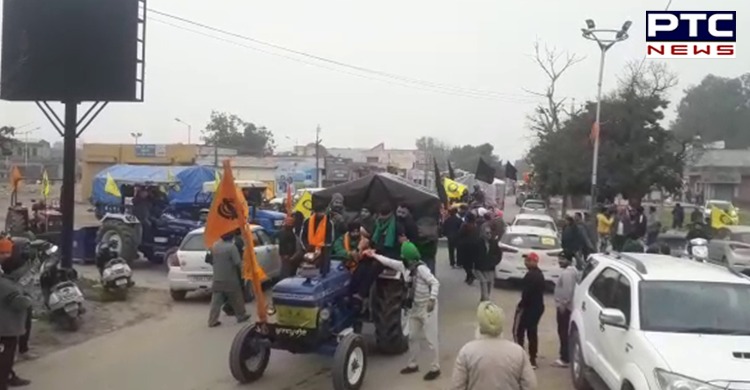 However, farmers protesting the central government's new agricultural laws said on Saturday that they will hold a 100-km tractor rally in the national capital on Republic Day.

According to the farmers' leaders, the tractor rally will be held in Delhi for more than 100 km. All the borders — Singhu, Tikri, Palwal, Ghazipur — will be having different routes.

Earlier, Farmer leader Abhimanyu Kohar said the tractor parades will start from the Ghazipur, Singhu and Tikri border points of Delhi, and details will be finalized later in the day.

Farmers' leader Darshan Pal had said that barricades set up at Delhi border points, will be removed on January 26 and farmers will take out tractor rallies after entering the national capital. 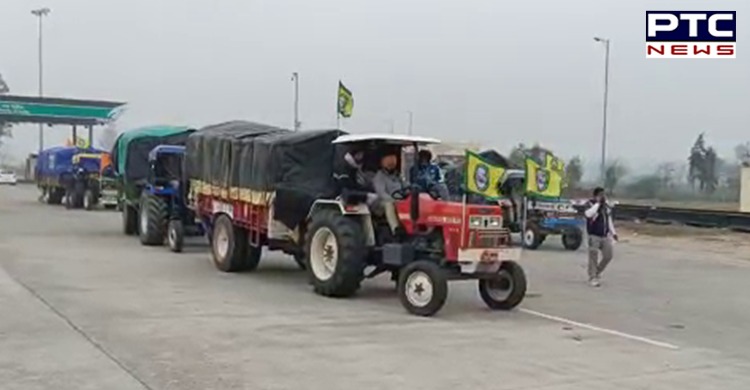 The rally will be peaceful and no violence will take place, the farmer leaders assured. However, the permission for carrying the march on Delhi’s outer ring road has been denied.