Demanding repeal of farm laws, farmers from all over to head for Delhi

Farmers on Protest Against Agriculture Laws: The Kisan Unions on Thursday said that not only Punjab but farmers from across the nation would move to Delhi as a part of 'Delhi Chalo' initiative called against the Centre's farm laws 2020.

The Kisan Unions announced that if the police will stop them, then they will sit there and stage an indefinite dharna peacefully.

Also Read | If caught in Delhi without a mask, it will cost you a lot 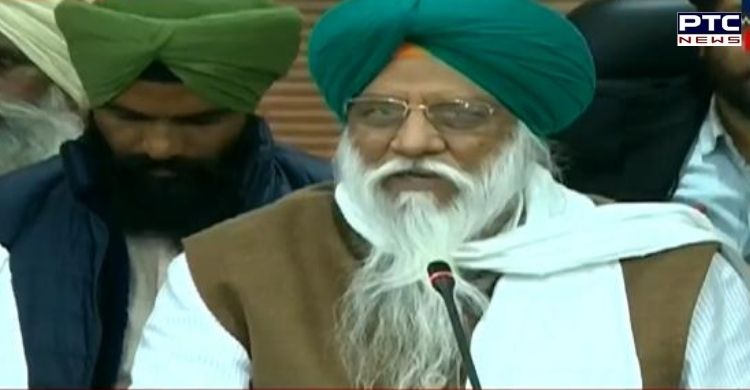 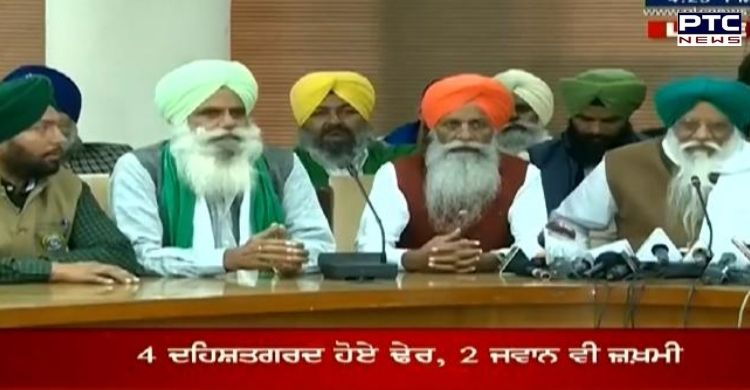 "Not only Punjab, but farmers from across the nation would initiate for 'Delhi Chalo' to demand the withdrawal of farm laws 2020," Yadav added. 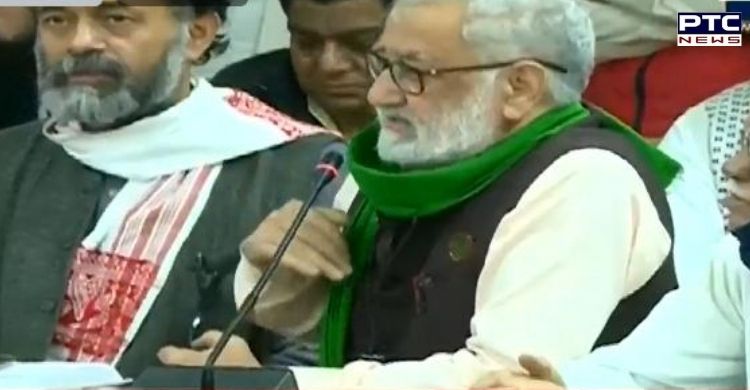 The farmers further asked the Centre to start the movement of goods trains. The farmers representative said that the Centre is trying to punish the farmers as they are protesting against the farm laws in 2020.

"If the Centre fails to meet the farmers' demand, then we will block the national highways and continue to gherao Delhi," BKU Leader, Gurnam Singh Charuni said.