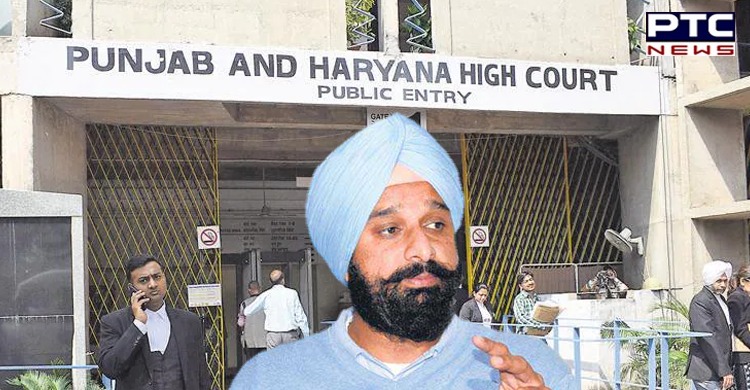 According to the information, both the parties had requested the hearing to be held virtually. However, the High Court has denied the permission for the same and set January 5, 2022, as the next date of hearing.

It may be recalled that a Mohali court had earlier this month dismissed Shiromani Akali Dal MLA Bikram Singh Majithia's anticipatory bail plea. 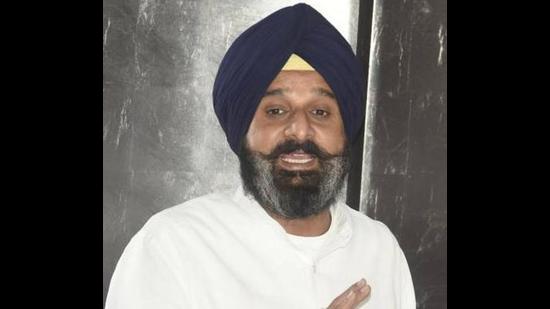 Likewise, the SAD leader had moved to Punjab and Haryana High Court seeking anticipatory bail in a drugs case. 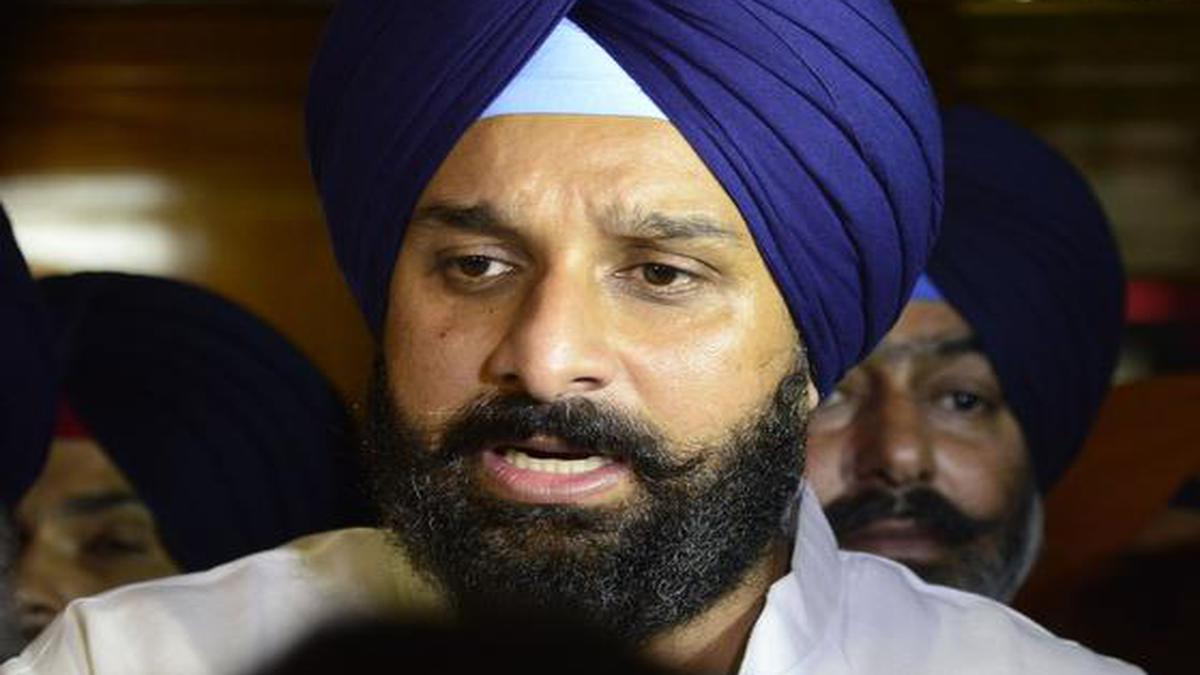 Bikram Majithia, who previously served as a minister in the Punjab government, has been booked under the Narcotic Drugs and Psychotropic Substances (NDPS) Act at SAS Nagar Police Station on the basis of a 2018 report submitted by the anti-drug Special Task Force (STF). 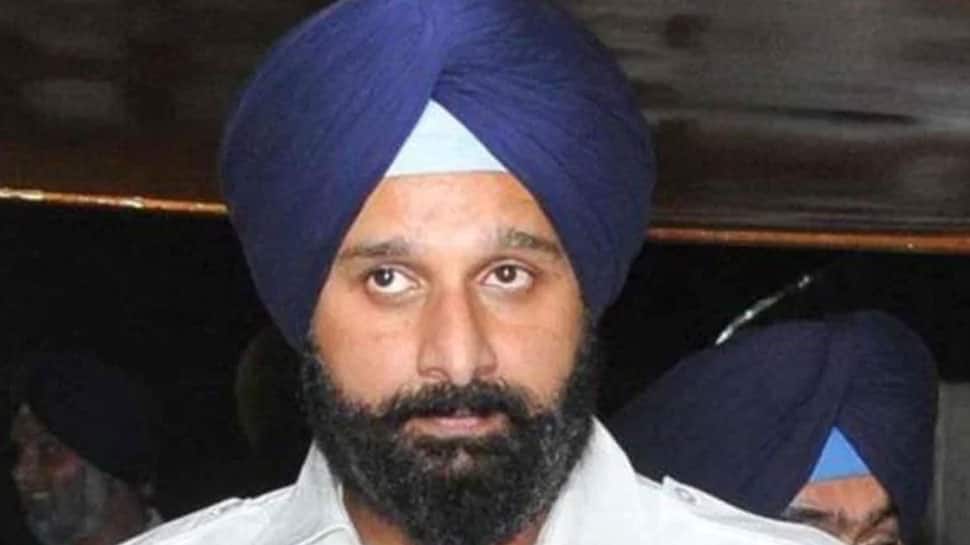 However, former Punjab Chief Minister Captain Amarinder Singh, who has now floated his own political party, had said that a wrong case has been filed against Shiromani Akali Dal (SAD) general secretary Bikram Singh Majithia.

Meanwhile, Shiromani Akali Dal has been accusing the Punjab government of indulging in "political vendetta". On the FIR against Majithia, the party president Sukhbir Singh Badal said the party accepted the challenge, adding that “We will fight legal battles, we are not afraid.”