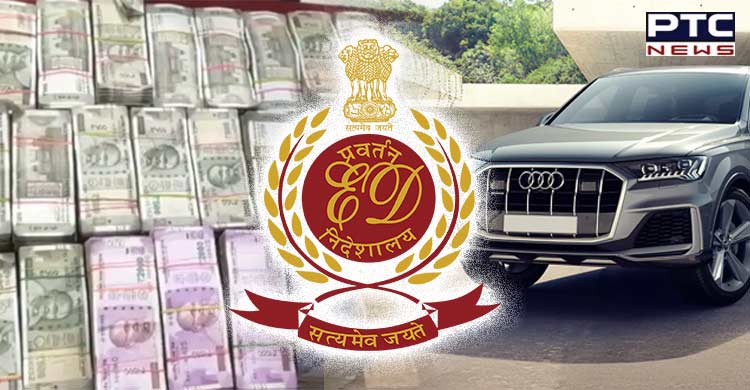 New Delhi, June 7: The Enforcement Directorate (ED) conducted raids at 19 locations in Chandigarh, Ambala, Panchkula, Mohali and Delhi in connection with a money laundering case against Gupta Builders and Promoters Pvt Ltd and its directors, the agency informed on Tuesday.

The agency reportedly seized various incriminating documents pertaining to movable and immovable properties, un-accounted cash to the tune of Rs 85 lakh and one Audi Q7 car during the search operations. The raids were carried out on Friday under the Prevention of Money-laundering Act (PMLA), 2002, according to the reports. 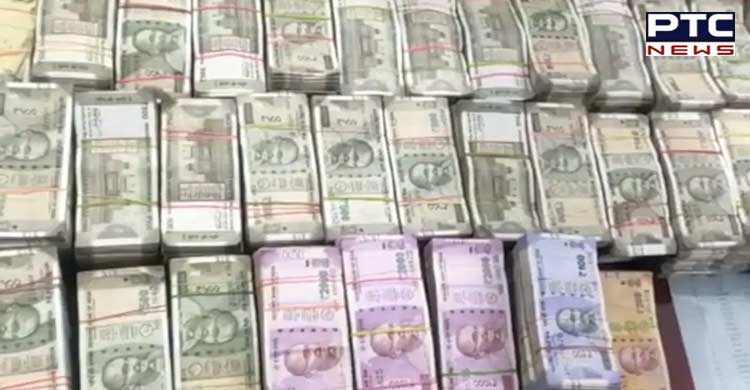 The places raided include the premises of Gupta Builders and Promoters Pvt Ltd and its Directors Satish Gupta, Pardeep Gupta and their associates Bajwa Developers Ltd; Kumar Builders, Vinmehta Films Pvt Ltd and residences of their Directors Jarnail Singh Bajwa, Navraj Mittal and Vishal Garg and others. 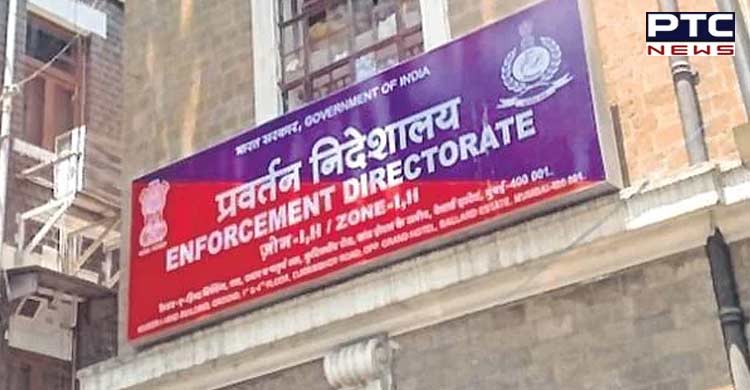 The ED initiated the money-laundering investigation in response to FIRs filed by Chandigarh and Punjab Police against Gupta Builders and Promoters Pvt Ltd and others, alleging that the company, through its directors and associates, duped and cheated home buyers and investors by failing to deliver flats, plots, and commercial units and failing to return their monies totalling Rs 325 crore in connivance with various other individuals. 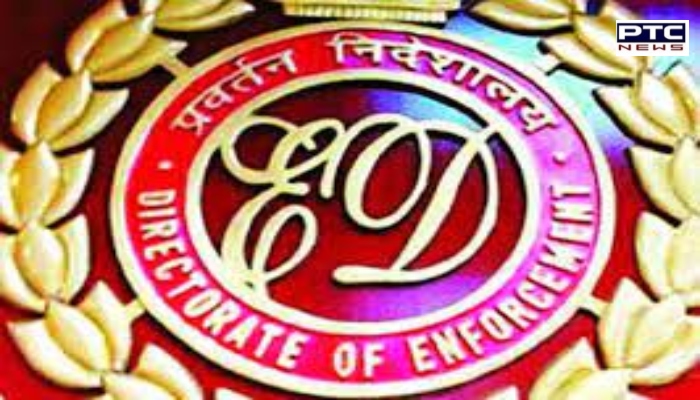 "The money-laundering investigation carried out has, inter-alia, revealed that the funds received from the Homebuyers for development of residential and commercial projects were siphoned off by the Directors of the company in connivance with their associates and others and have been invested in the purchase of various personal assets," the ED informed.