We will stop both talent and patent from leaving the country: Education Minister 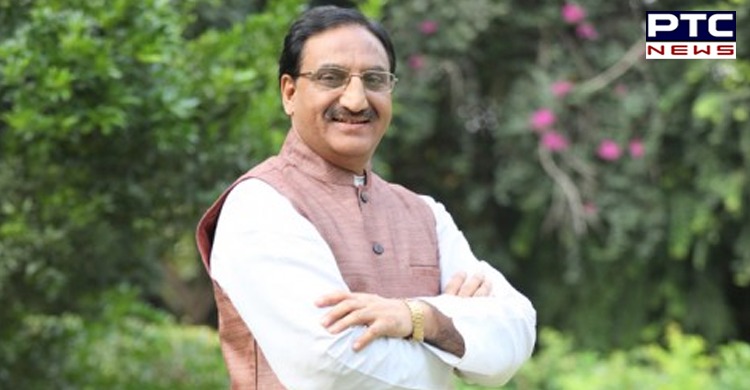 The Education Minister Ramesh Pokhriyal Nishank on Friday asserted that the efforts would be made to stop talent and patents from leaving the country.

The minister at the All India Management Association convocation said that now onwards 5 percent of the students of IIMs and IITs would work with the industry while studying. "Now, we will stop both talent and patent from leaving the country," he said.

He said that around 7.5 lakh to 8 lakh Indian students opt to go overseas for their future. In this process, around Rs 1.5 lakh crore flows out of the country. “India is contributing to the excellence of other countries,” Ramesh Nishank observed. He added that the proof of the country's excellence in education reflects in CEOs of Google and Microsoft who have studied in India. 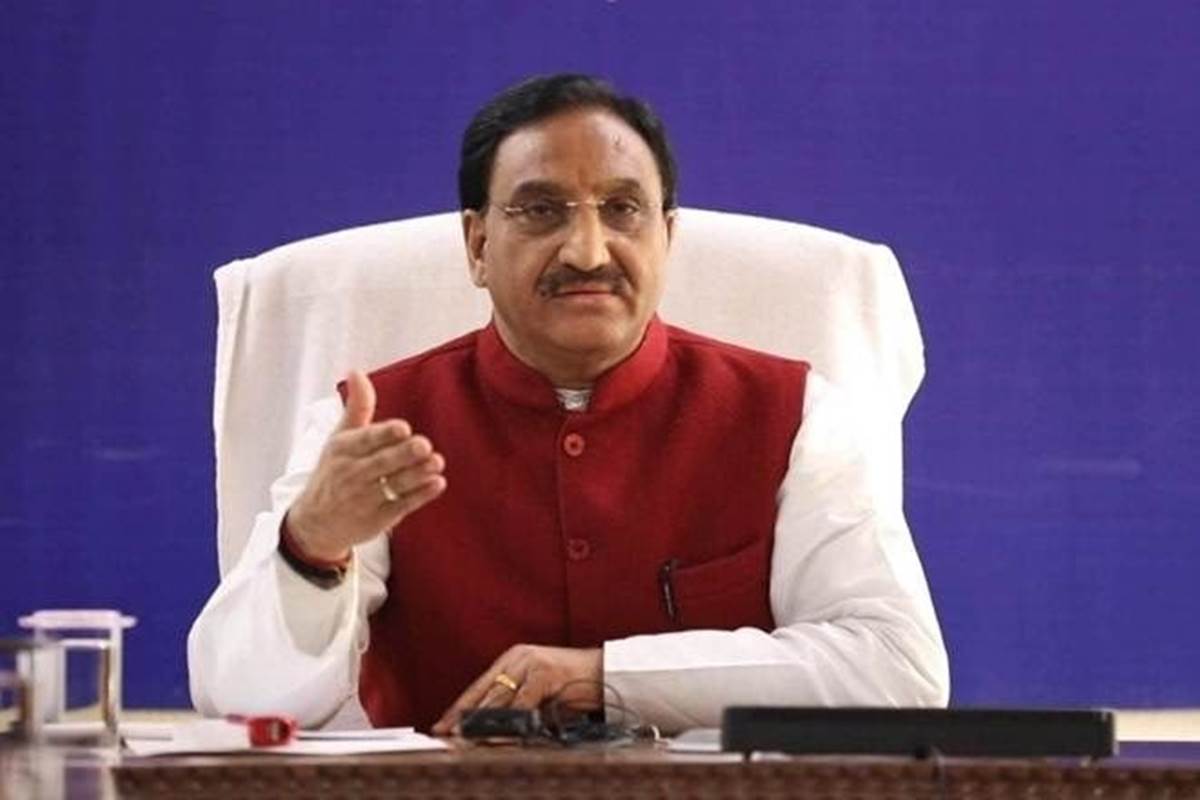 Meanwhile, he described the recently announced New Education Policy as the foundation stone of a new golden India. The NEP is India-centric and technology-centric, he said. Also, he said that India would be the first country in the world to introduce Artificial Intelligence as a subject from Class 6 in school.

Furthermore, the Education Minister congratulated the AIMA students for receiving their management degrees, diplomas and certificates.