Election for Congress president to take place on October 17 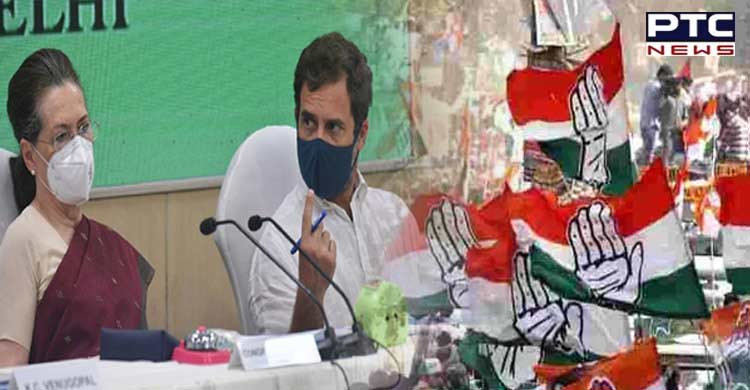 New Delhi, August 28: Congress Working Committee (CWC) has decided that the election for the Congress president post will take place on October 17, sources said on Sunday.

The votes will be counted on October 19.

This development comes in the backdrop of the resignation of the party's senior leader Gulam Nabi Azad on Friday.

According to sources, Rahul Gandhi's refusal to run for president has turned the election into a challenge for the Congress party.

The Central Election Authority, according to sources, has taken preparations to complete the election process on schedule.

According to sources, the process appears to be stalled since Rahul Gandhi is reluctant to run for the post of Congress president, despite all efforts to persuade him.

Meanwhile, the Congress Party plans to launch the 148-day 'Bharat Jodo Yatra' from Kanyakumari on September 7 under the leadership of party leader Rahul Gandhi.

The five-month 'yatra' is expected to span 3,500 kilometres and more than 12 states. Every day, the padayatra (march) will cover a distance of 25 kilometres.

The Yatra will consist of padayatras, rallies, and public meetings attended by prominent Congress leaders such as Sonia Gandhi and Priyanka Gandhi Vadra.