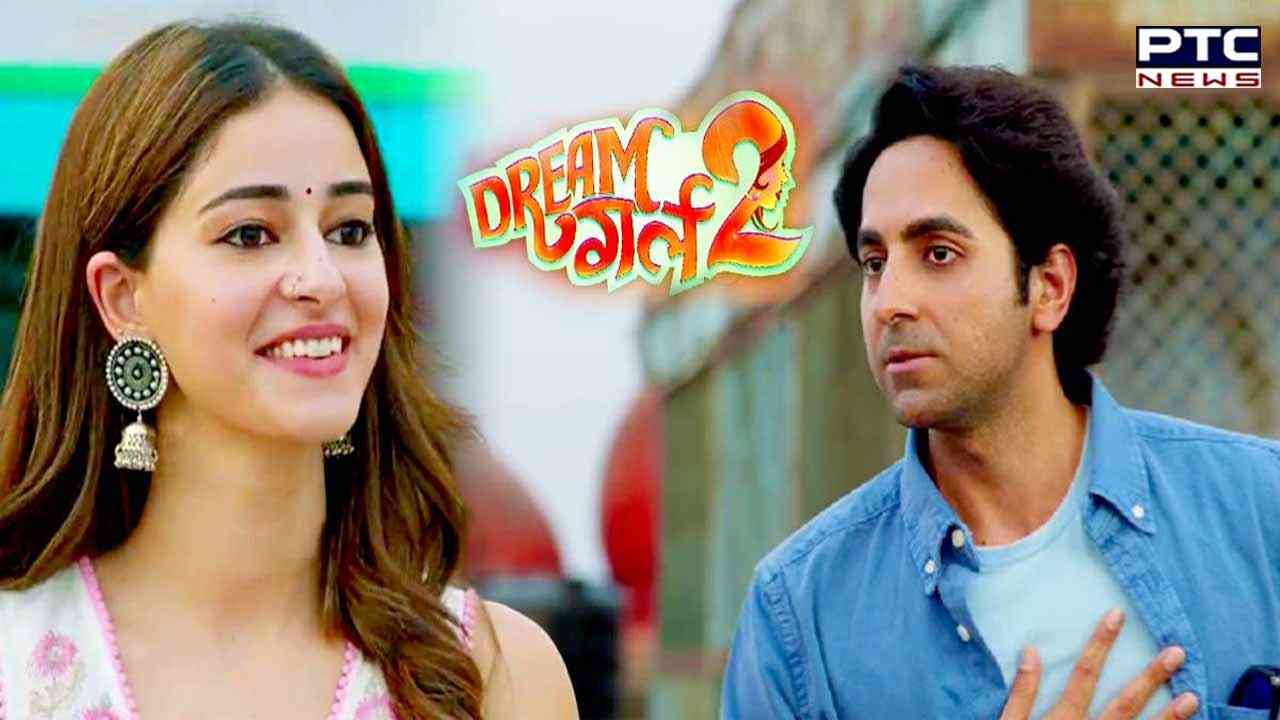 The film directed by Raaj Shaandilya and produced by Ektaa R Kapoor and Shobha Kapoor under the banner of Balaji Telefilms Limited will now release on 7th July, 2023. 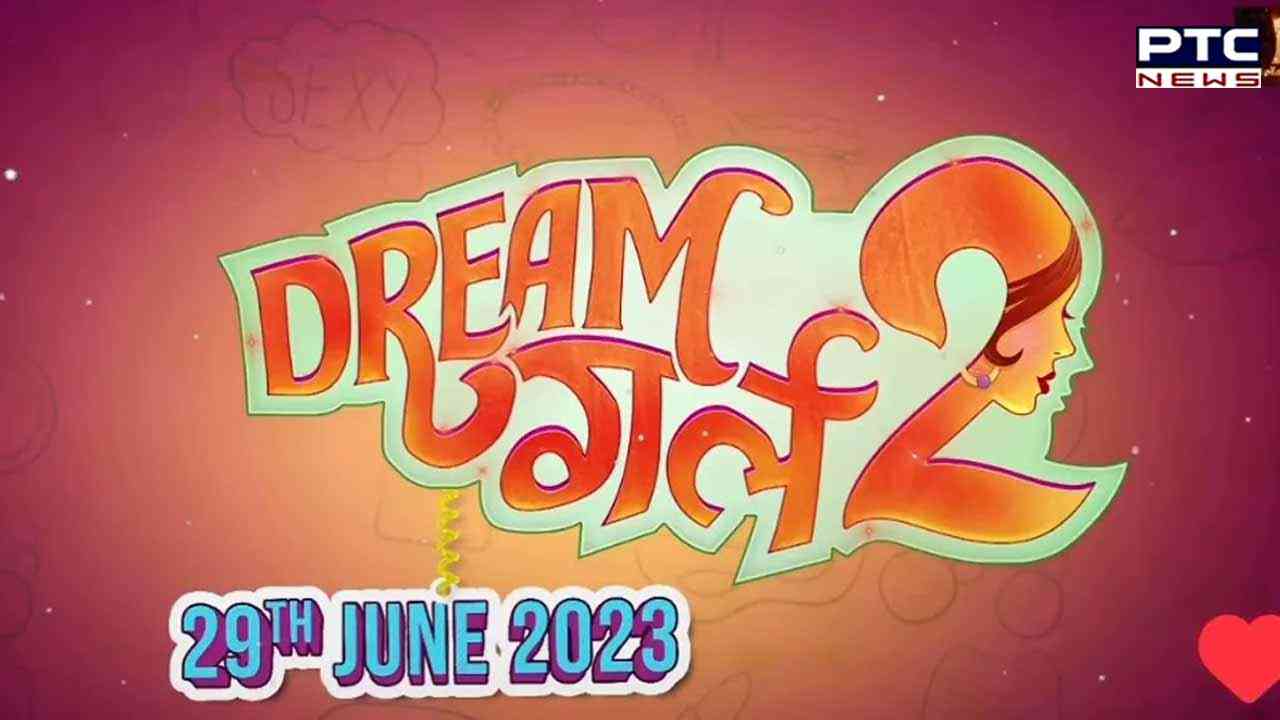 Talking about the second installment, Ayushmann said in a statement, "I am super stoked about `Dream Girl 2!` This is my second outing with Balaji Motion Pictures and I am thankful to Ektaa that she has carried this franchise forward and made it bigger. I have found a friend in Raaj and it's exciting to team up with him again. Ananya Panday has been paired with me and I am looking forward to seeing the audience's reaction to our chemistry."

Dream Girl was a 2019 hit and starred Nushrratt Bharuccha with Ayushmann. In the film, Ayushmann played a hotline caller who would change his voice into a girl's voice.