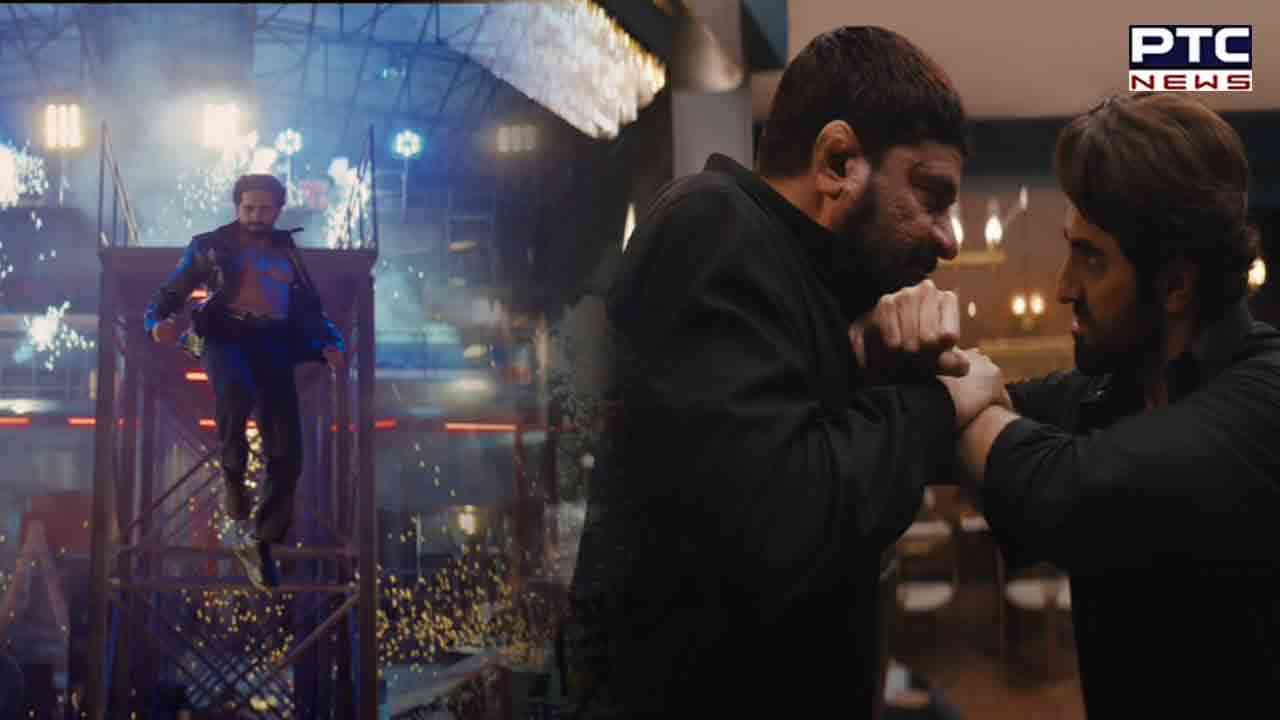 Mumbai, November 11: Makers of the upcoming thriller film 'An Action Hero' on Friday unveiled the official trailer. Taking to Instagram, Ayushmann Khurrana shared the trailer which he captioned, "CUTTING STRAIGHT TO THE CHASE! #AnActionHero Trailer Out Now! Catch this Thriller with a twist only in cinemas on 2nd DECEMBER 2022!."

In the trailer, Ayushmann plays a famous actor Manav, who could be seen in an action-packed chase against a cop, played by Jaideep Ahlawat. Helmed by Anirudh Iyer the film is produced by Anand L Rai and Bhushan Kumar. The film is all set to hit the theatres on December 2, 2022.

Bollywood diva Malaika Aroa will be seen having a special item number in the action thriller film.

Soon after the trailer was out, fans flooded the comment section with red hearts and fire emoticons.

Another fan wrote, "HANDS DOWN THE BEST TRAILER IN RECENT TIMES."

"We can ignore the Bollywood but can't ignore his movies," wrote another fan.

'An Action Hero' is Ayushmann's third release of the year 2022 after 'Anek' and 'Doctor G'. 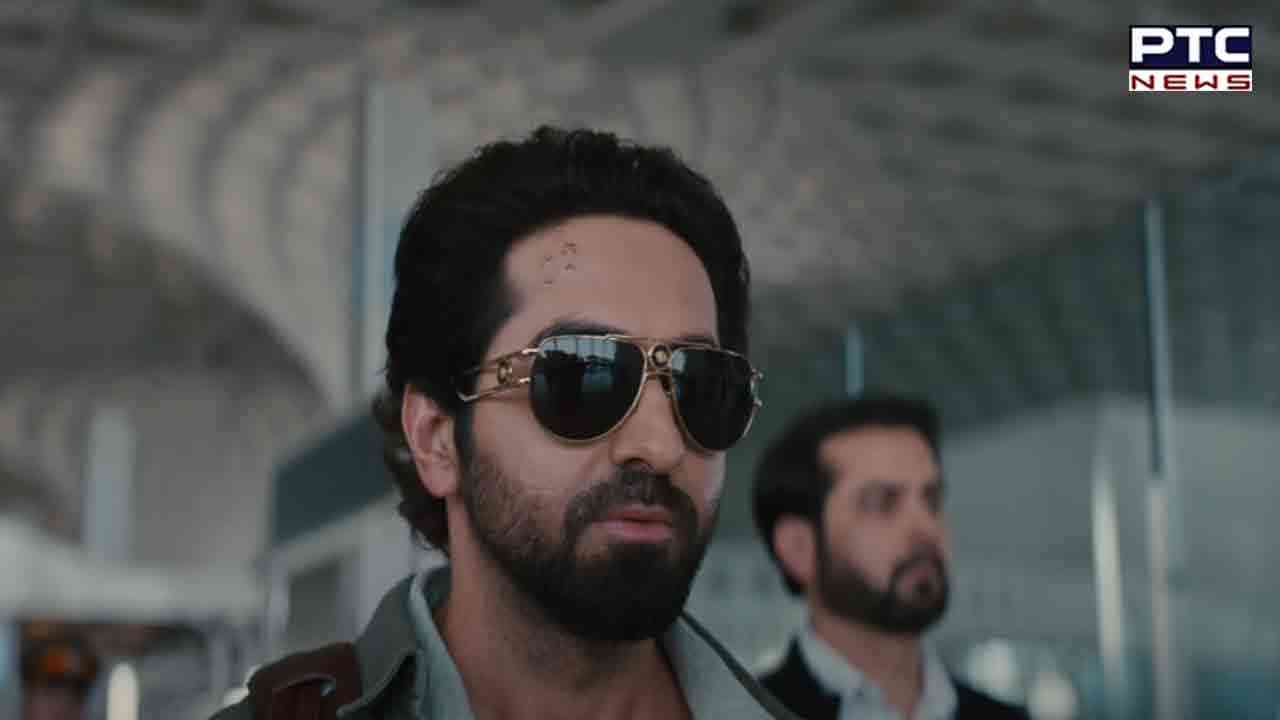 The film marks the 'Dream Girl' actor's first action-packed role of his career and after looking at the comments it's clear that fans just can't wait to see him in an action avatar.

Meanwhile, Ayushmann Khurrana will be also seen in an upcoming comedy film 'Dream Girl 2' alongside Ananya Panday, Paresh Rawal, Annu Kapoor, Manoj Joshi and Vijay Raaz and the film is all set to hit the theatres on June 23, 2023 .