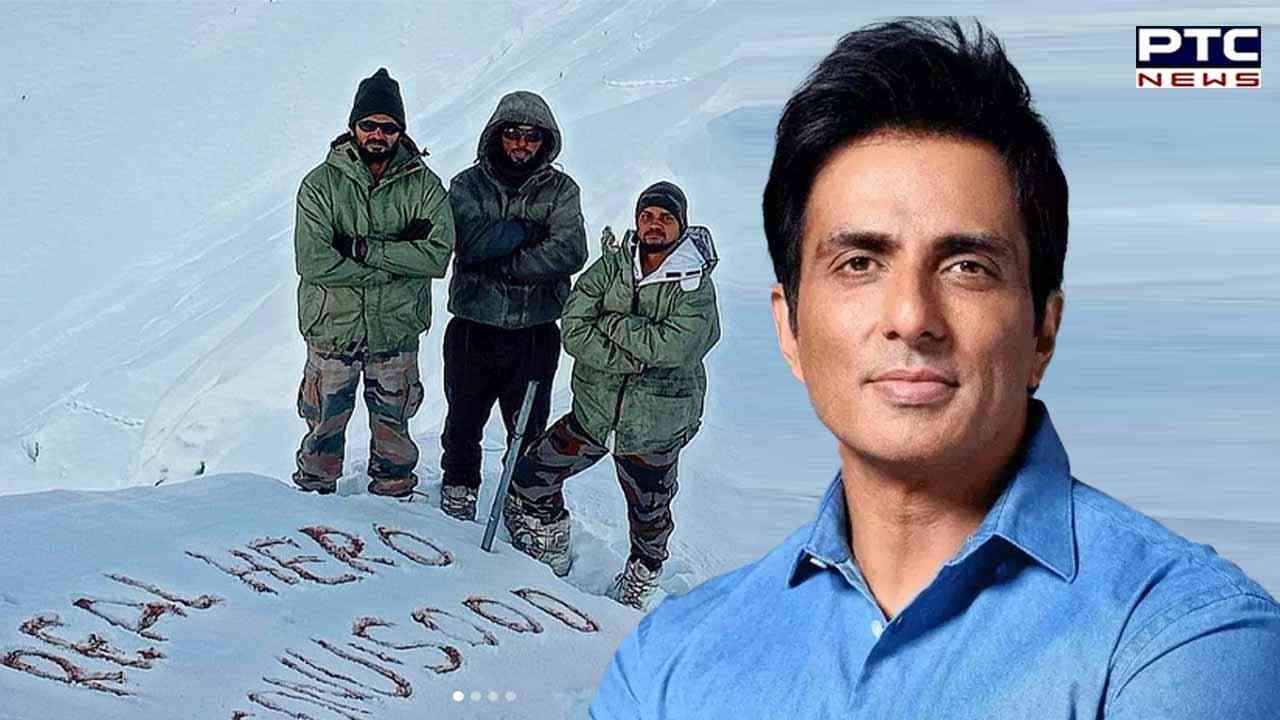 Recently, taking to his Instagram handle, Sonu Sood shared glimpse of pictures with Indian Army standing in the snow-covered mountains and captioned it as, "Somewhere in Himalayas. These pictures made my day. Humbled. My Inspiration...Indian Army."'

The series of pictures, Sonu Sood can be seen posing on a snow covered mountains with the words,       'Real Hero Sonu Sood' inscribed on the snow.

As soon as Sonu Sood shared the pictures on his Instagram handle, fans flooded the comment section with hearts and emojis. 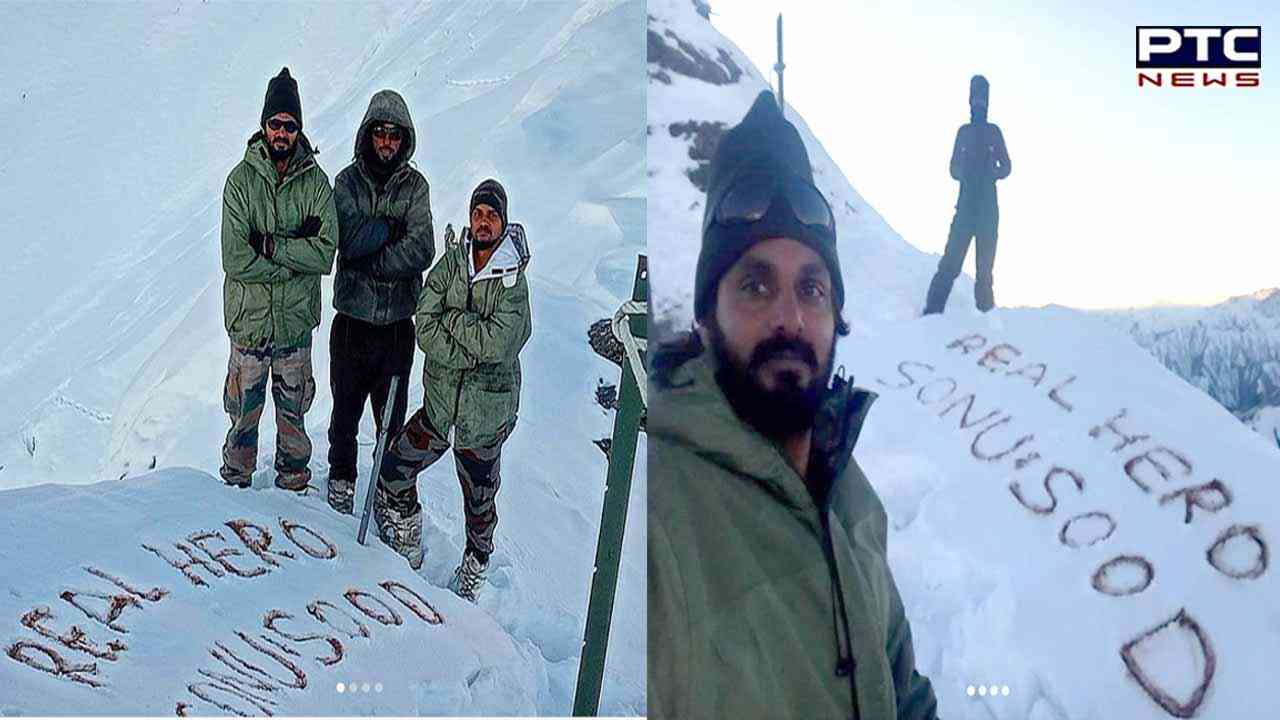 Another fan wrote," Such a real hero Sonu sir."

Sonu Sood is the real example of how reel hero emerged as real hero in life of others. Due to Sonu’s humanitarian effort towards people he received a lot of love and admiration of people.

From helping migrants to arranging medicines and other equipments, he acted as Meesiah in lives of many people.

On the professional front, Sonu will be next seen in the action flick 'Fateh'.

In an interview and talking about the film, Sonu Sood stated that, “As soon as I read the script, I knew I wanted to be a part of this project. I am extremely excited to bring this thought-provoking story to the audience."