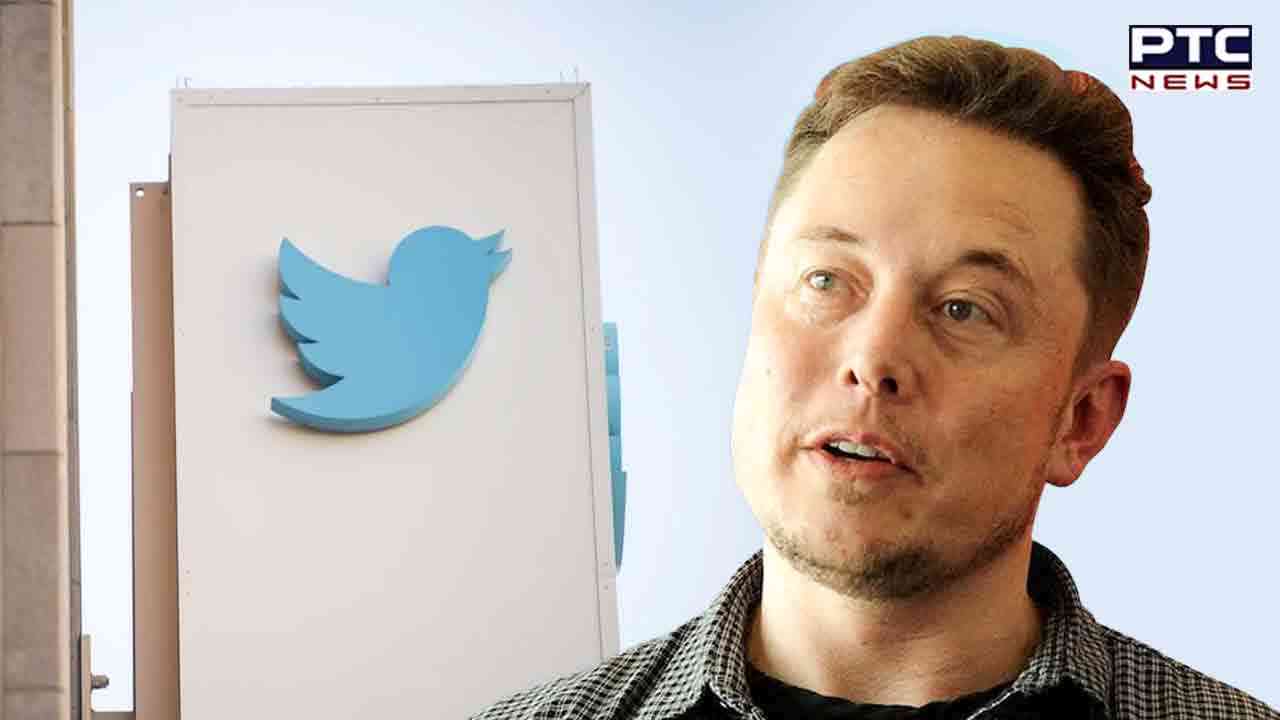 New Delhi, November 5: Netizens on Saturday were bewildered at Twitter's new chief, Elon Musk tweeting in Hindi wherein he was reinforcing his move to charge USD 8 per month for blue tick users.

Notably, social media users were discussing the massive layoff of employees and his new rules and regulations for Twitter. With the hashtag #TwitterLayoffs, the post is shared from an account that at the first glance looks like the handle of the tech billionaire.

However, the handle, with username @iawoolford, from which the post is shared created the confusion with the blue tick beside the profile name.

It initially led many to believe that Musk shared the tweet himself.

Reacting to massive layoffs, many of the post written in Hindi has gone viral.

Another tweet read, "This bird is sold." The Twitter user used the line imitating the viral "Government bik gayi" meme. The post is complete with a pic from the viral meme.

The post had a Bollywood angle too, wherein a famous dialogue from the movie, Dilwale Dulhania Le Jayenge, wherein, Shahrukh Khan uses the dialogue, "Small things like this keep happening in big countries... isn't it?"

Meanwhile, Musk does not get affected by the criticism he has been receiving over his decision to charge Twitter users to get verified accounts.

On Saturday, Musk took to Twitter and reiterated his stance on the blue tick fee.

After Musk became the new CEO of Twitter, reports circulated on social media that stated the microblogging site would charge USD 20 per month for blue verification badge. On Tuesday, Musk confirmed the reports and announced that the company will charge USD 8 a month for Twitter's subscription service with priority in replies, mentions, and searches.

Musk has also been receiving a lot of hate on Twitter for laying off employees. Defending his decision to fire employees, Musk said that it was needed as Twitter was losing more than USD 4 million per day.

"Regarding Twitter's reduction in force, unfortunately, there is no choice when the company is losing over USD 4M/day. Everyone exited was offered 3 months of severance, which is 50 pc more than legally required," Musk tweeted.