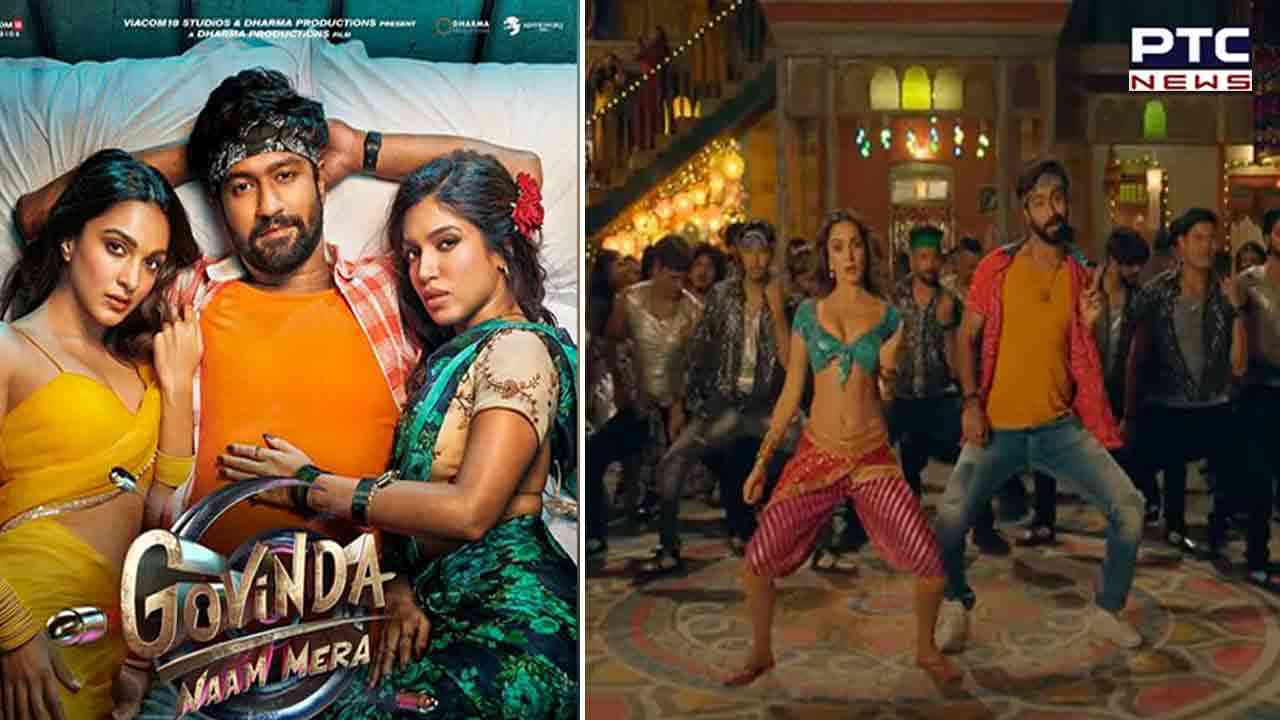 Taking to Instagram, Vicky Kaushal treated fans with the first song video from his upcoming next.

The video begins with Vicky introducing Kiara's Bijli from Kolhapur, who has come to add spark and fire to their locality. Vicky could be seen in a never seen before avatar.

The song was beautifully sung by Mika Singh, Sachin-Jigar along with Neha Kakkar and composed by Sachin Jigar.

Sharing the video, he wrote, "It's time to groove to the most electrifying tune of the season! #Bijli SONG OUT NOW! #GovindaNaamMera streaming from 16th December, only on @disneyplushotstar!"

Helmed by Shashank Khaitan, the film, which also stars Bhumi Pednekar, is touted to be a quirky murder mystery, which is all set to stream exclusively on the OTT platform Disney Hotstar from December 16, 2022. 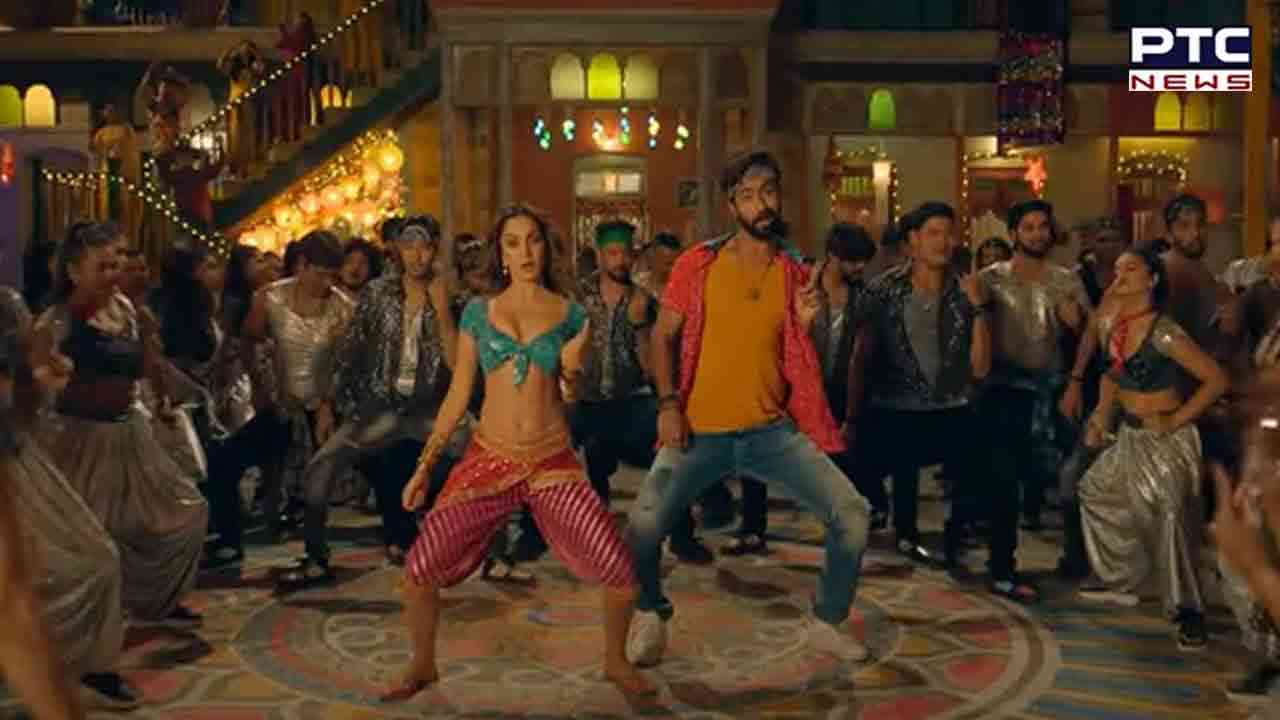 Recently, the makers unveiled the official trailer which got massive responses from the audiences.

In the almost two-and-a-half minute-long trailer of the film, Vicky's character is torn between a woman who wants to marry him (Kiara), his abusive wife (Bhumi), and his unhappy mother. However, all is well until Vicky and Kiara's characters end up becoming suspects in a murder.

'Govinda Naam Mera' marks Vicky's second film under the Dharma Productions banner after the horror flick 'Bhoot Part One: The Haunted Ship', which drew a positive response from the audience.

This film will be Vicky's second digital release after his much-acclaimed 'Sardar Udham'.

Kiara, on the other hand, will be also seen in the upcoming romantic drama film 'Satyaprem Ki Katha' alongside Kartik Aaryan.