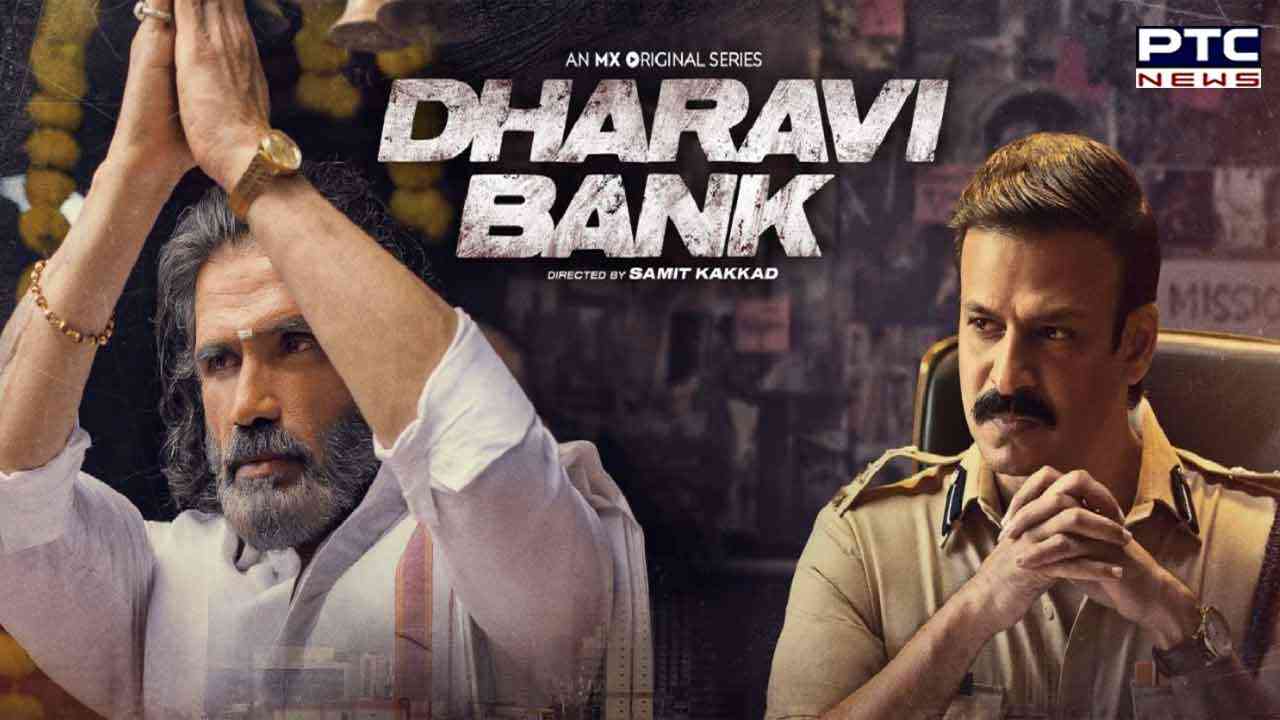 Taking to Instagram, actor Vivek Oberoi shared the trailer which he captioned, "Thalaivan helms the biggest crime syndicate -'Dharavi Bank', will JCP Jayant succeed in his pursuit to bring down this 30,000 CR crime nexus, in the heart of the city?#DharaviBank, releases 19 November on @mxplayer."

Helmed by Samit Kakkad, the series stars veteran actor Suniel Shetty, Sonali Kulkarni and Vivek Oberoi in the lead roles and is all set to stream exclusively on the OTT platform MX Player from November 19.

Soon after the 'Masti' actor shared the trailer, fans swamped the comment section with red heart and fire emoticons.

"This looks too good," a fan commented.

"Best cast ever," wrote another fan.

The series marks the web series debut of the 'Hera Pheri' actor.

Whereas, Vivek was seen in all three seasons of Amazon Prime Video's 'Inside Edge'.

The digital space is a rapidly growing industry and many big Bollywood celebrities including Akshay Kumar, Shahid Kapoor and Sidharth Malhotra are soon going to mark their OTT debuts. 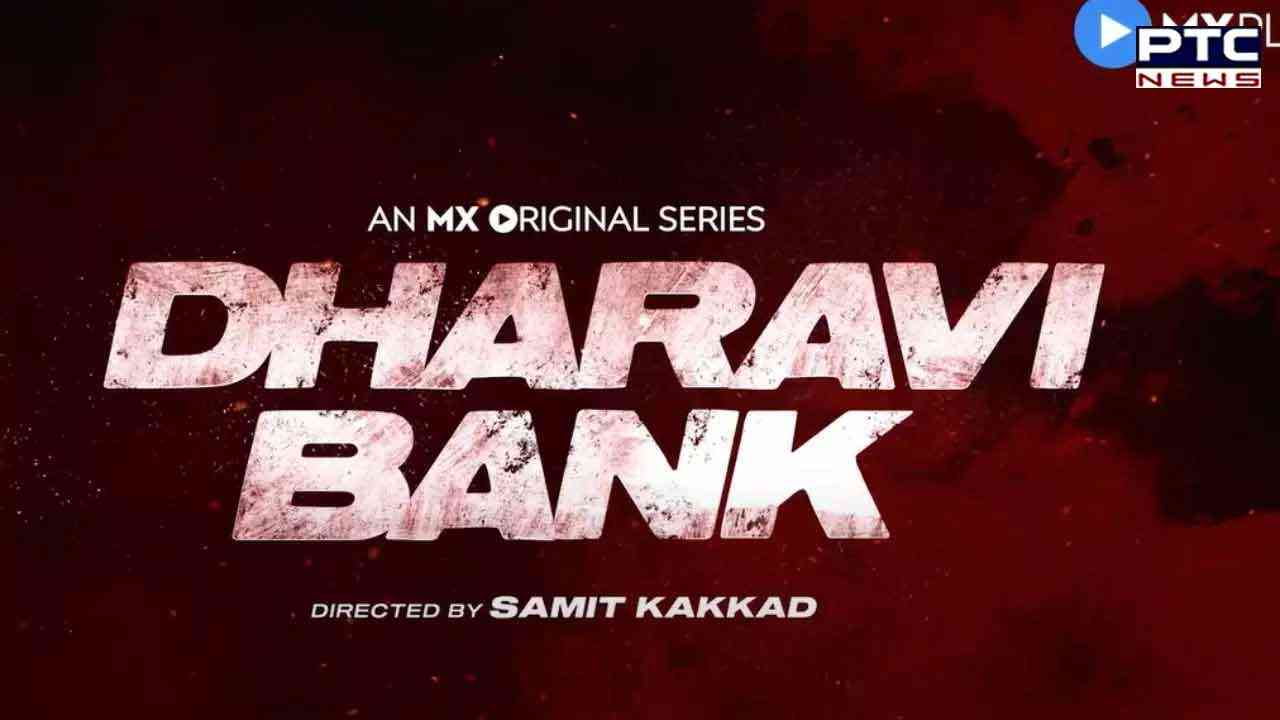 Vivek, on the other hand, will be next seen in an upcoming action thriller series 'Indian Police Force'.

Helmed by Rohit Shetty, the series also stars Sidharth Malhotra and Shilpa Shetty Kundra and is all set to stream on Amazon Prime Video.