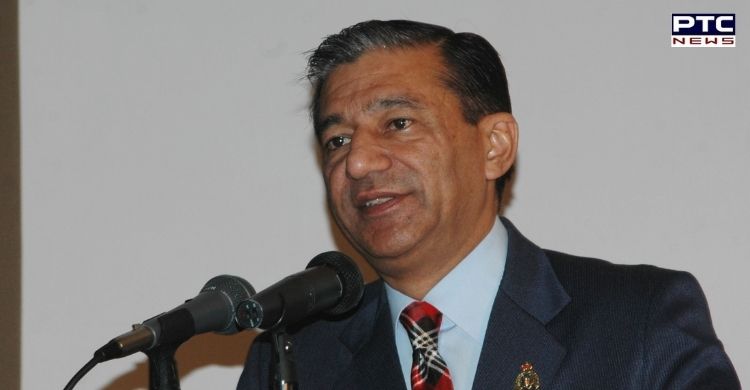 According to the sources, he was dealing with depression. The teams of police and doctors from Indira Gandhi Medical College & Hospital (IGMC) have rushed to the spot. 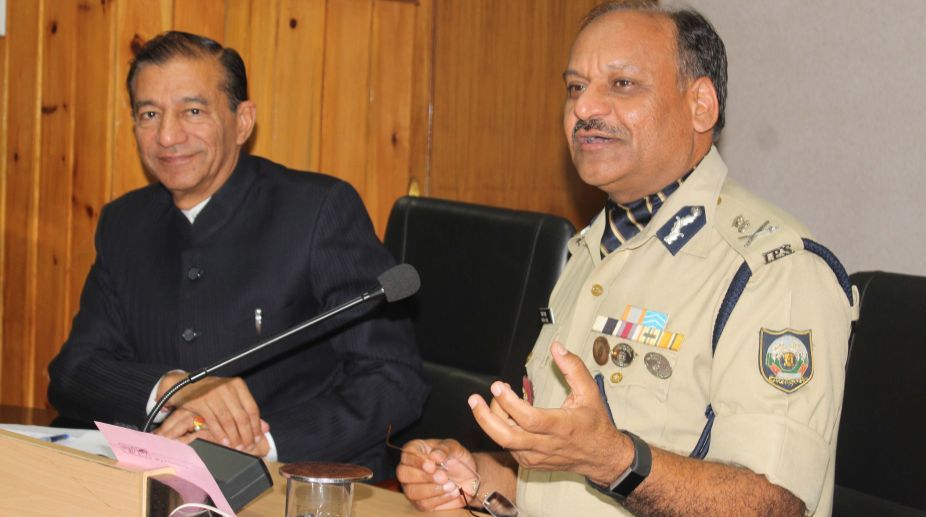 SP Shimla Mohit Chawla confirmed the incident and said that it was sad and shocking news as he was a role model for police officers. 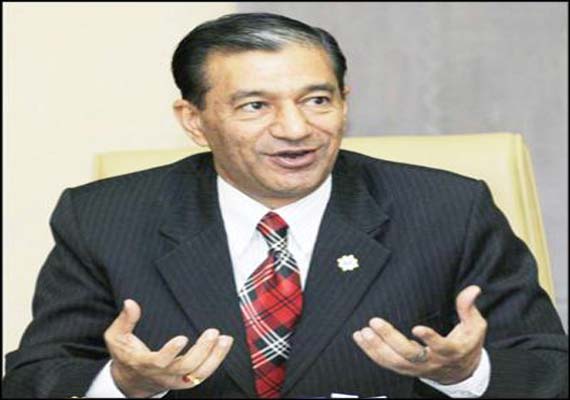 He said that it was sad news as he was a role model for several police officers. As per the report, he hung himself in his house in Shimla and has left behind a suicide note in which he has stated that he was tired of life and was leaving for his next journey. 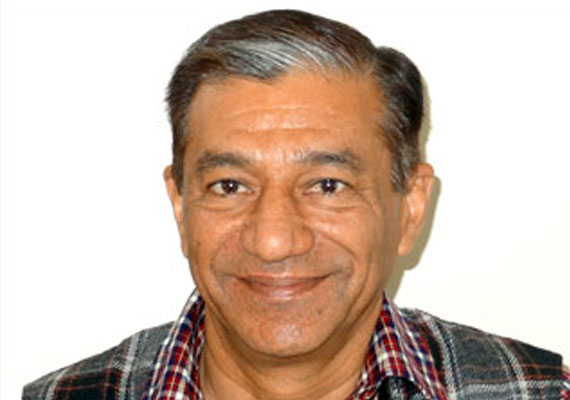 Born on November 15, 1950, Ashwani Kumar had completed his initial education at the Government Primary School in the Kothi village located in the tribal district of Kinnaur.