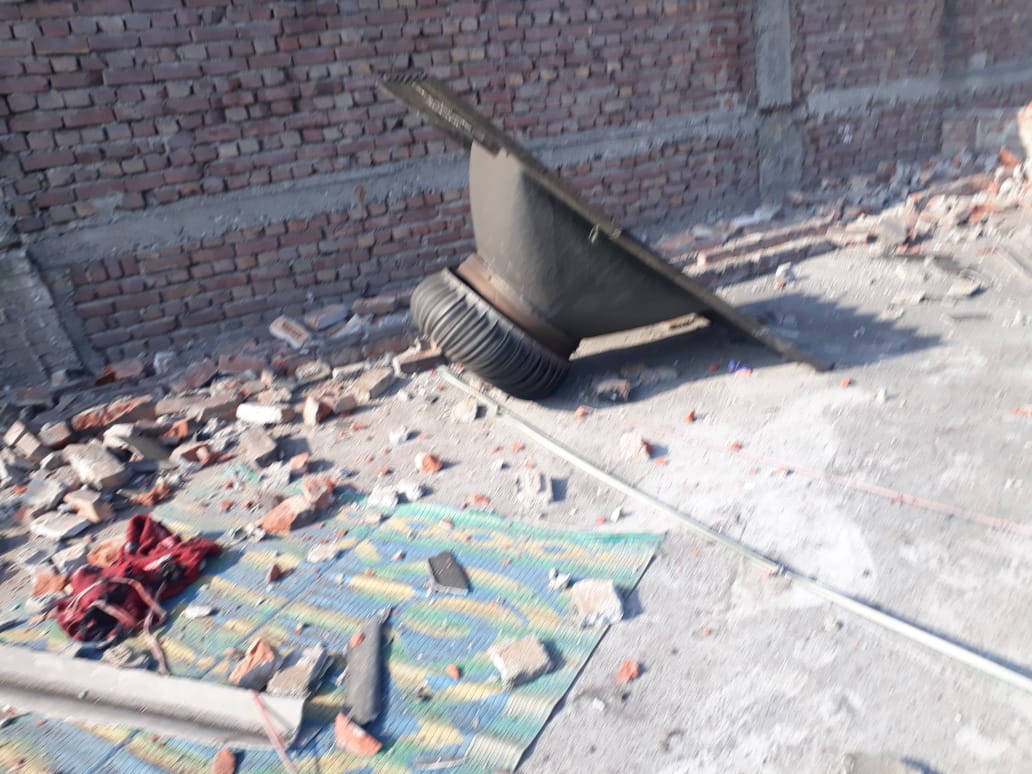 At least four workers were injured in a boiler explosion at a united casting factory near Gudaipur area in Maqsudan in Jalandhar district on Thursday afternoon. 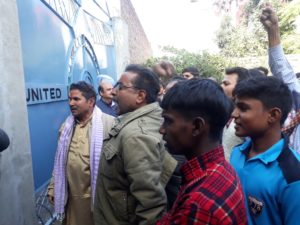 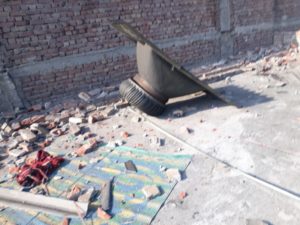 The roofs of the factory and two adjacent buildings collapsed as a result of the explosion.The injured had been shifted to civil hospital in Jalandhar,where they are undergoing treatment. 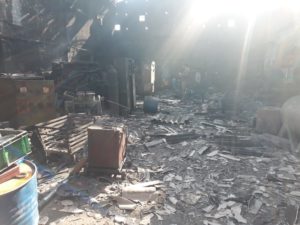 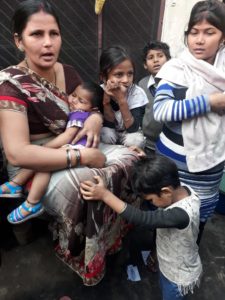 According to a police official an investigation has been started and the exact cause of explosion will be revealed soon.