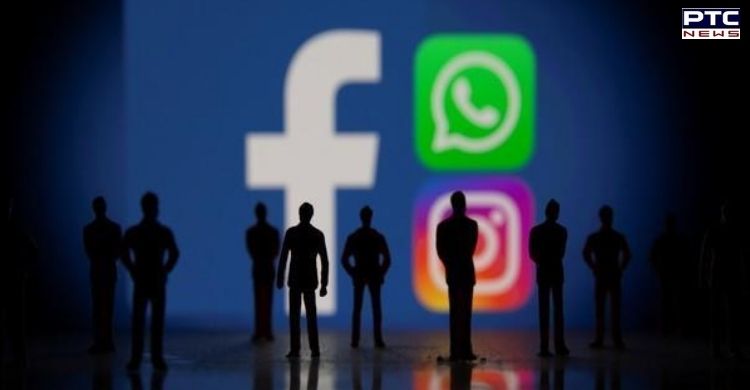 Facebook apps and services including Instagram and Whatsapp are returning to normal operations online, with users reporting that they are able to access the sites after more than six hours of worldwide outages, reported Sputnik.

Users are reporting that Instagram, Whatsapp, and other services under the Facebook corporate umbrella are now accessible as normal for the first time since about 11:30 EST on Monday when reports of the outage and disrupted services began pouring in, according to Sputnik.

Earlier, a site that monitors reports of outages across the internet, Downdetector, said the Facebook service outage is the largest it has ever seen.

The company said in a post on Monday, "The Facebook outage continues and has become the largest outage we've ever seen on Downdetector with over 10.6 million problem reports from all over the globe."

The US led the world in the number of reports for disrupted service of more than 1.7 million, followed by Germany at 1.3 million reports and the Netherlands at 9,15,000 reports. 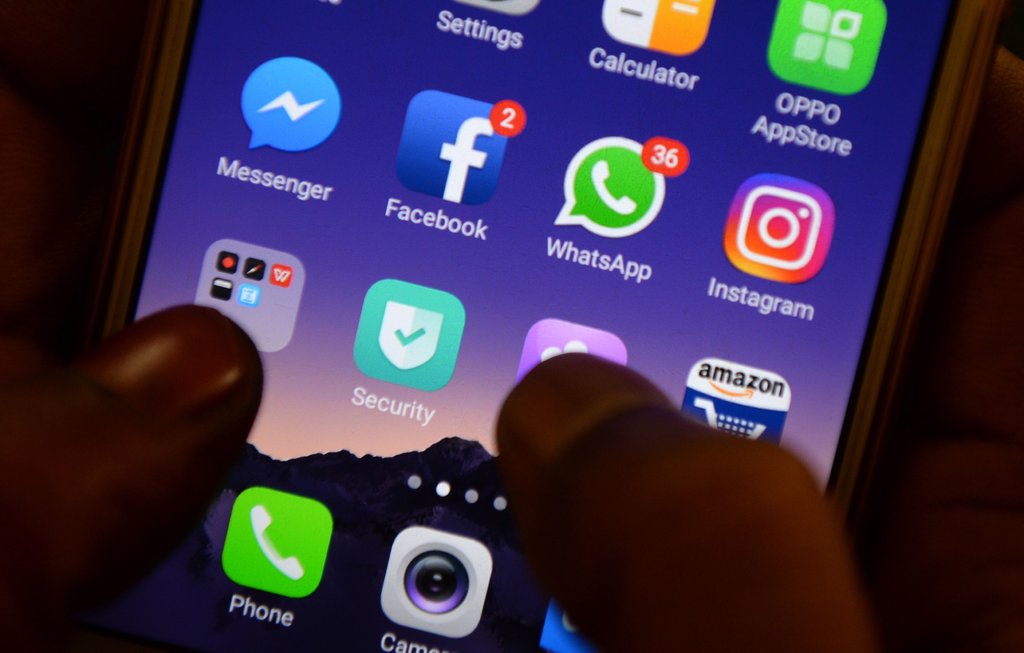 Meanwhile, Telegram said on Twitter that users of its messenger in some regions, amid large-scale outages on Facebook, may experience problems loading chats and receiving notifications,

It said the company apologises for the inconvenience.