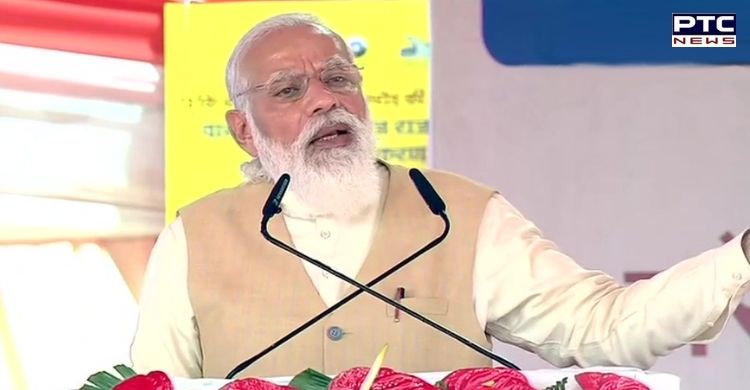 The new farm laws 2020 have given farmers new options and legal protection, said Prime Minister Narendra Modi while addressing an event in Varanasi.

PM Modi, talking about the farm laws 2020, said that "Earlier, loan waiver packages used to be announced but the benefits of such schemes never used to reach the farmers." 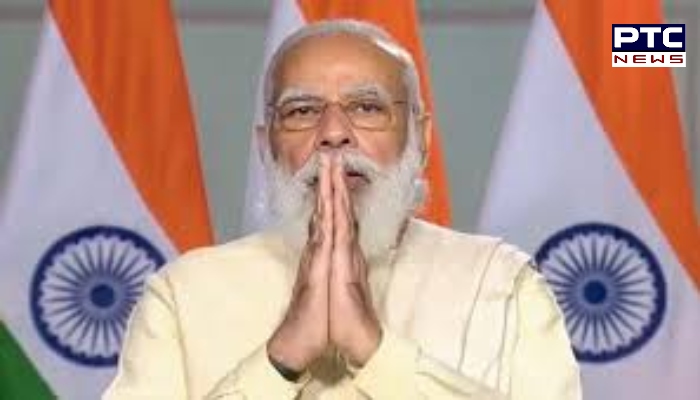 "Farmers are being empowered by giving them options for a bigger market. Reforms are being done in the interest of farmers, which will give them more options. Shouldn't a farmer get the freedom to sell his produce directly to those who give them better prices and facilities," said PM Narendra Modi during the Varanasi event. 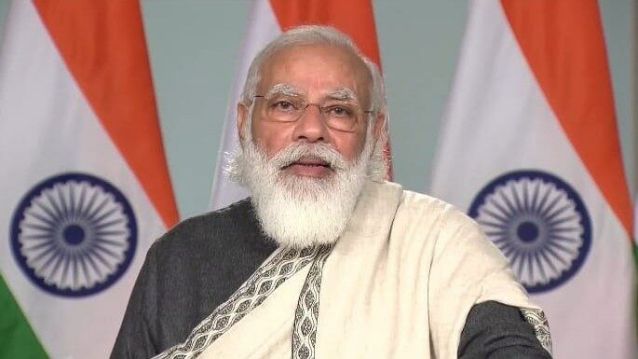 "The promise of giving 1.5 times more MSP to farmers as per the Swaminathan Commission was fulfilled. This promise was not only fulfilled on paper but has reached the bank account of the farmers," PM Modi said.

Adding, he said that "There's a new trend now. Earlier, the decisions of govt were opposed, now rumours have become the basis for opposition. Propaganda is spread that although a decision is right, it can lead to other consequences, about things that haven't happened or will never happen. The same is with farm laws." 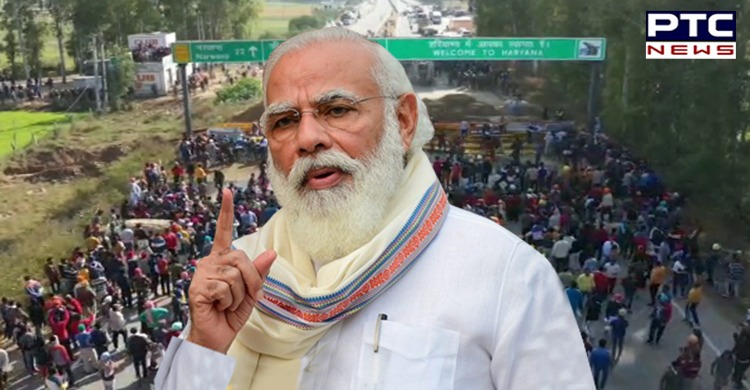 Furthermore, he said that the new agricultural laws have been brought in for benefit of the farmers. "We will see and experience the benefits of these new laws in the coming days," PM Modi said.

"Varanasi is getting improved infrastructure on the occasion of Guru Nanak Jayanti and Dev Deepawali. This will benefit both Varanasi and Prayagraj," the Prime Minister said.

"Along with beautification of Kashi in past years, we can now witness the benefit of work done on connectivity here.