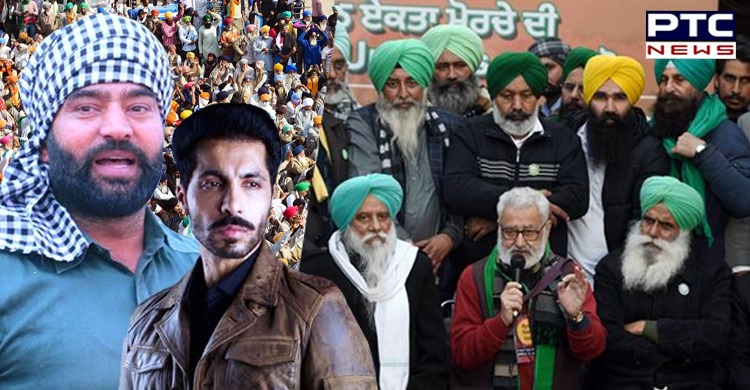 Farmers' Leaders held a press conference today where they discussed their further plan and also spoke about yesterday's unfortunate incident.

Discussing their further plan, they said that the foot march towards Parliament that they were supposed to have on February 1 from different locations has been postponed. And on Martyrs' Day, they will hold public rallies across India on behalf of the farmers' agitation and will also keep a one-day fast on 30th January.

The farmers' leaders also said that Deep Sidhu and Lakkha Sidhana were the one to instigate the farmers and youth and they also have connections with RSS and Modi government. They also said that the world has seen their connection and 15 days ago, they had announced that they will be doing such disturbances. The leaders have called this incident unfortunate and have condemned this action. 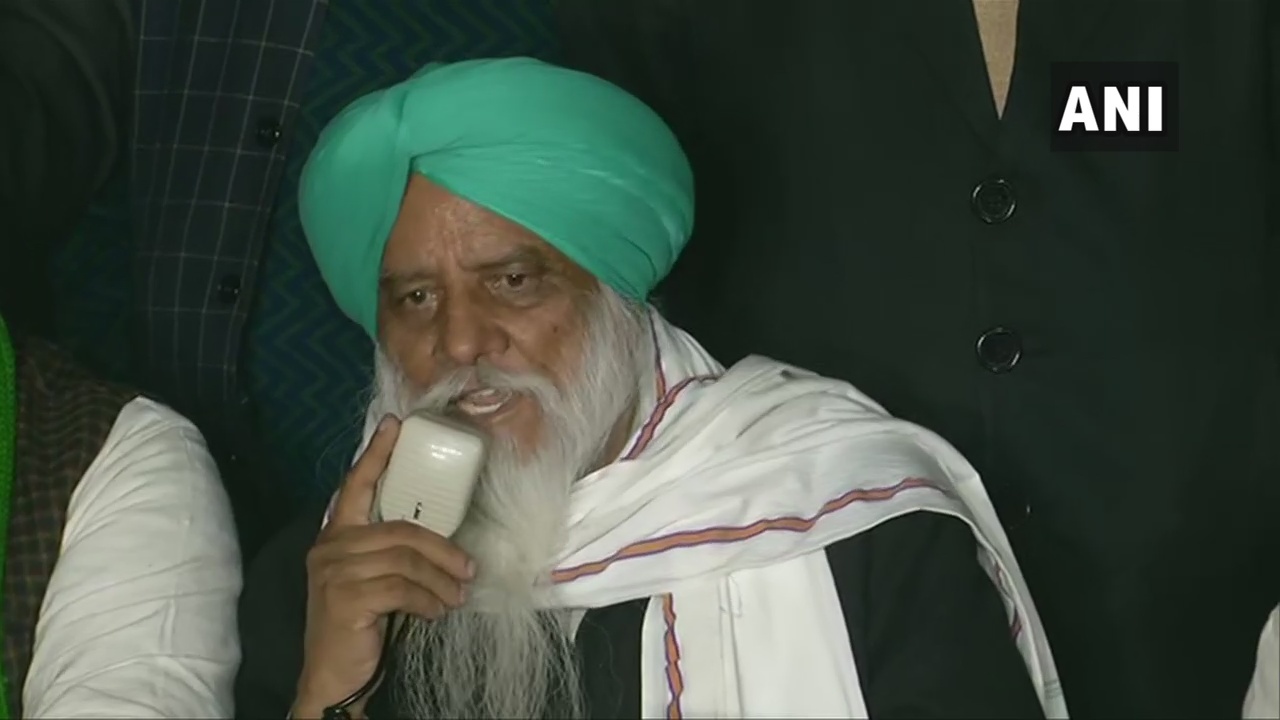 "On Martyrs' Day, we'll hold public rallies across India on behalf of the farmers' agitation. We will also keep a one-day fast. Our March to the Parliament on Feb 1st stands postponed for now due to this (yesterday's violence)," said Balbir S Rajewal, Bhartiya Kisan Union (R)