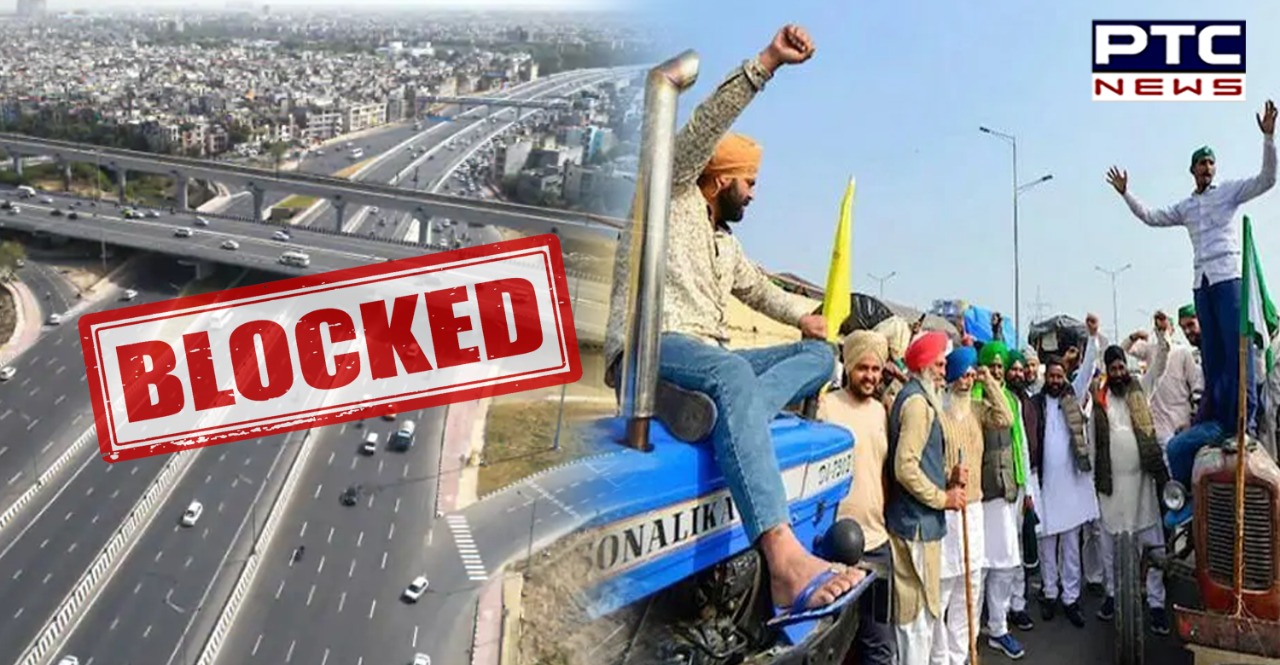 Farmers will block the KMP Expressway from 11 am to 4 pm on Saturday. It may be recalled that the farmers' protest against farm laws, started on November 26. The decision to block the Western Peripheral expressway is a part of the strategy to intensify the ongoing protest. 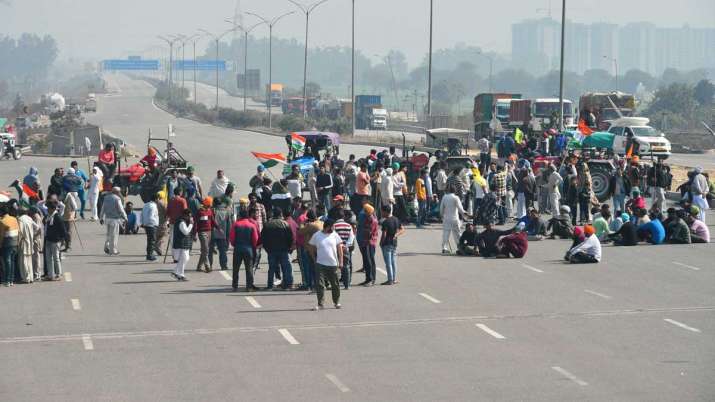 Those protesting at the Singhu border will reach Kundli and block the toll plazas there. Likewise, farmers from Ghazipur and Tikri borders will block Dasna and Bahadurgarh toll plaza, respectively.

Those at the Shahjahanpur border will block the KMP Expressway touching Gurugram-Manesar. 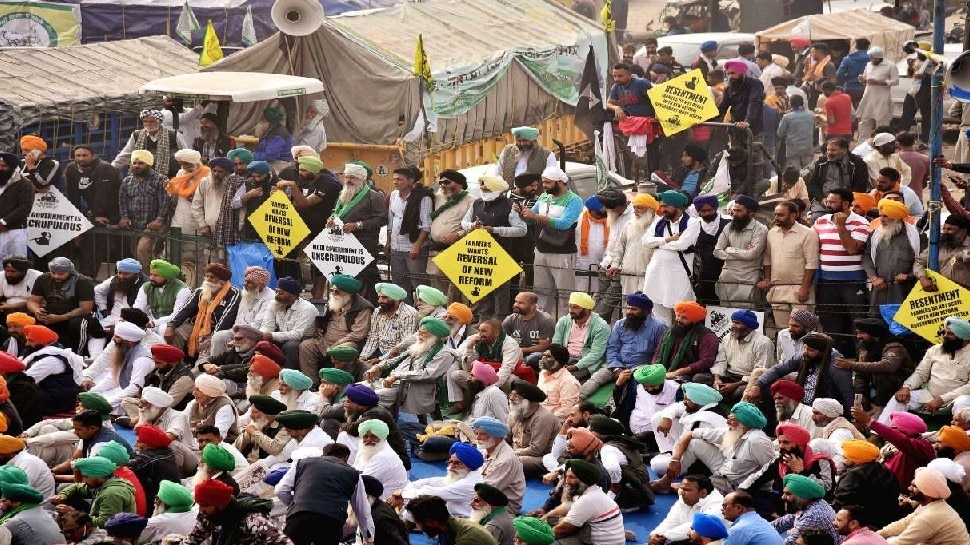 Meanwhile, the toll plazas will not be collecting fees as farmers had said that the toll plaza nearest to the border area will also be blocked. 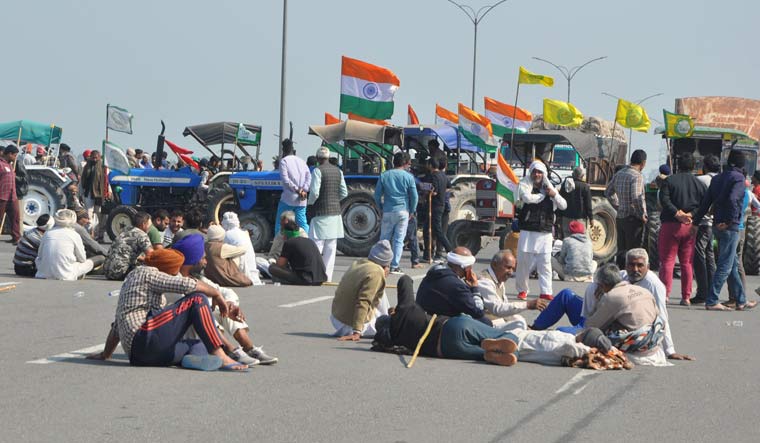 Samyukta Kisan Morcha (SKM), which is leading the agitation, has asked people to wave black flags at homes and offices to support the movement and protest against the government.

Thousands of farmers have been protesting at the various borders of Delhi, including Ghazipur, Tikri and Singhu to protest against farm laws.