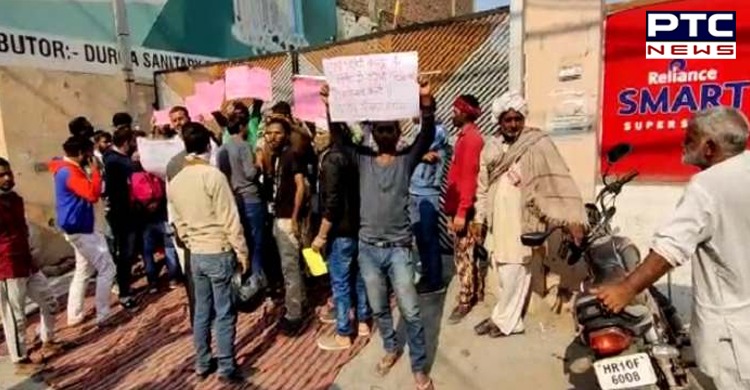 Now the conflict between the Center and the farmers over agricultural laws has intensified. The farmers have announced to extend the siege of Delhi from December 12.

Meanwhile, farmers in Sonipat have shut down Reliance Mall. Bhartiya Kisan Union workers reached in front of Reliance Mall and locked the gate of the mall. Reliance Mall employees are still locked inside. As soon as the incident was reported, the police rushed to the spot and tried to explain it to the farmers.

The police then evacuated the employees of the Mall. At present, farmers are protesting outside the Reliance Mall. The farmer leaders said that they would continue their agitation till the government accepts the demand for complete repeal of agriculture laws. 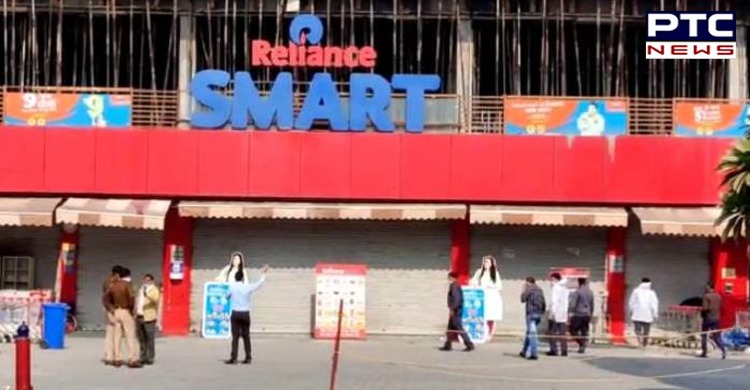 However, Delhi-Jaipur, Delhi-Agra highway will be closed by the farmers on December 12 and toll plazas across the country will be made free.