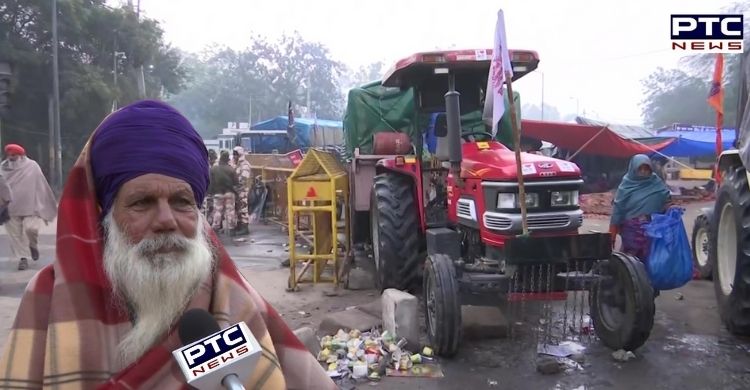 While farmers have decided to intensify the protest in India against the farm laws 2020 at the Singhu border, the farmers say that there has been a lack of cleanliness at the site.

A farmer who has been identified as Bhaag Singh from Sangrur in Punjab said that the "Administration was totally at fault for not providing water in washrooms here." 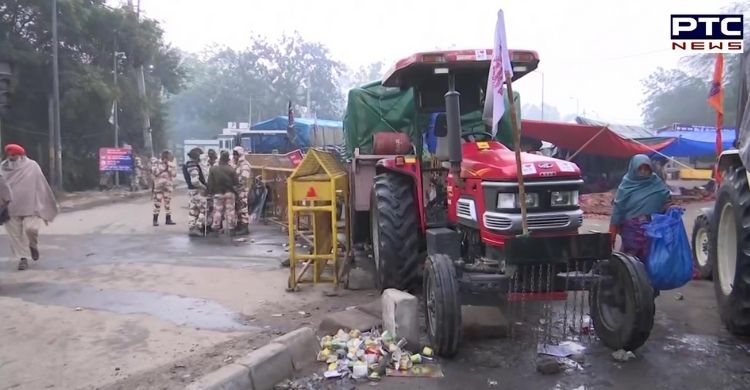 "We'll die of diseases but we won't leave till our demands are met," said Bhaag Singh, a farmer from Sangrur, Punjab.

Also Read | Airplanes will soon run on fuel made from ethanol and money will go to farmers: Nitin Gadkari

Similarly, the Rapid Action Force (RAF) & additional forces have been deployed at Singhu (Delhi-Haryana) border as the farmers' protest entered its 20th day. 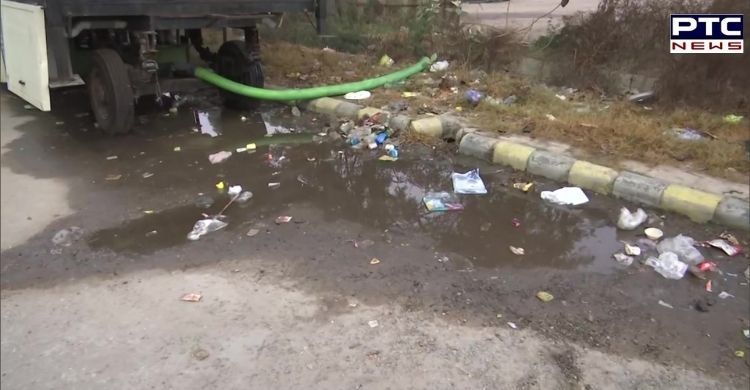 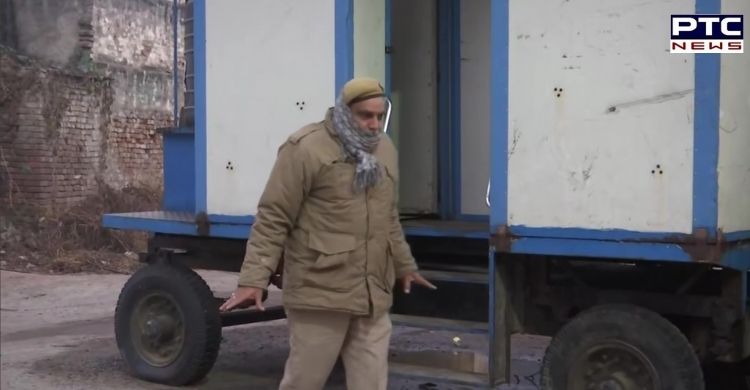 "We'll continue our protest till the farmers are not heard," he added.

Farmer leader Rakesh Tikait at the Ghazipur border stated that the Union Agriculture Minister Narendra Singh Tomar was also a farmer. "At what rate was his farm produce sold, was it sold at MSP? Did he suffer loss or earned profit?... The government should visit villages and hold meetings," he added.