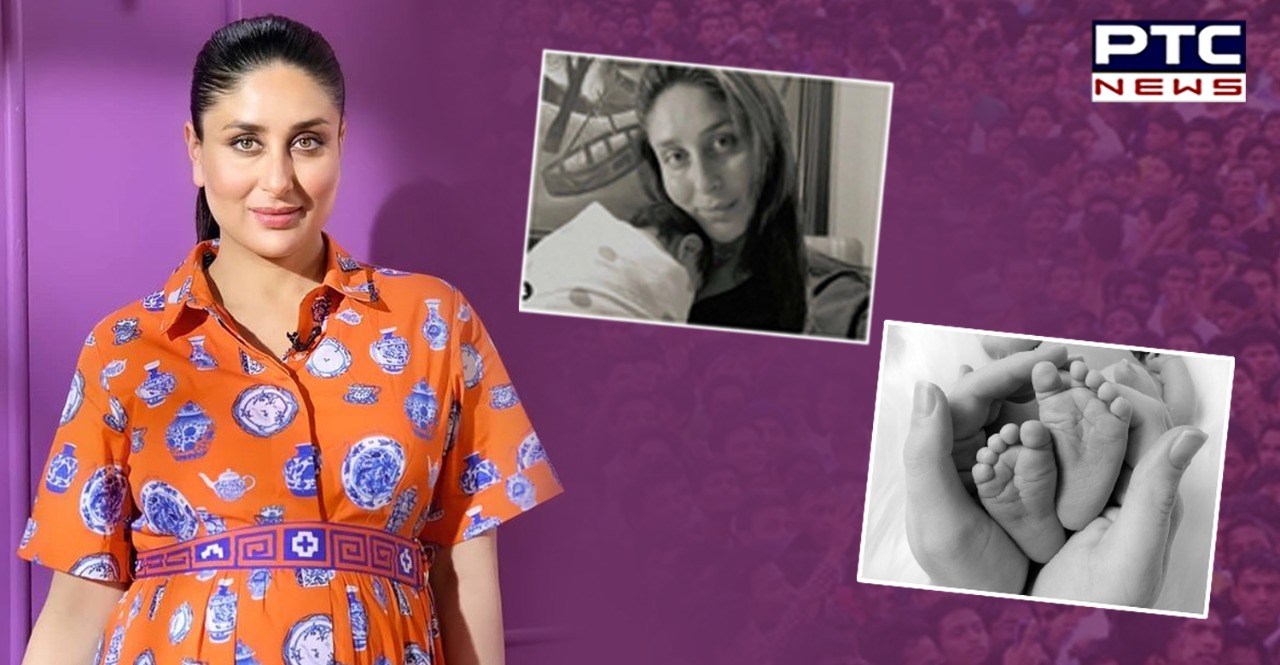 Bollywood actress Kareena Kapoor Khan on Monday took to Instagram to share a picture of herself with her newborn baby boy on the occasion of International Women's Day. 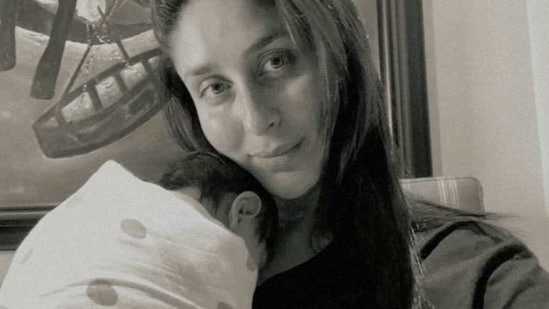 It is pertinent to mention that Saif Ali Khan and Kareena Kapoor's second son was born on February 21.

While announcing the arrival of the baby, Saif Ali Khan had stated, "We have been blessed with a baby boy. Mom and baby are safe and healthy. Thank you to our well-wishers for their love and support." 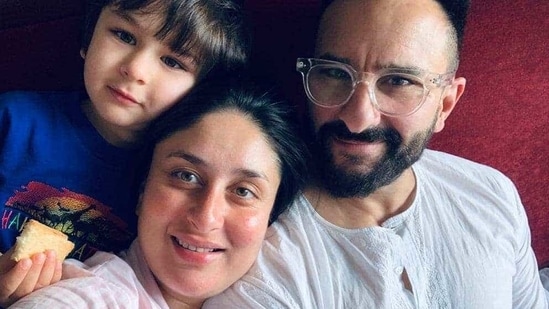 Saif and Kareena are already having a four-year-old son, Taimur Ali Khan, who is an Internet sensation having fans from across the world. Randhir Kapoor, in an interview, was asked about Taimur's reaction to becoming a big brother. He had said, "Oh! He's delighted. Taimur was very happy about having a little brother, he said, adding that Saif was also excited.

While Kareena was pregnant, the couple had shifted to their new house in Mumbai. The couple was seen chilling with their friends after welcoming the second baby.