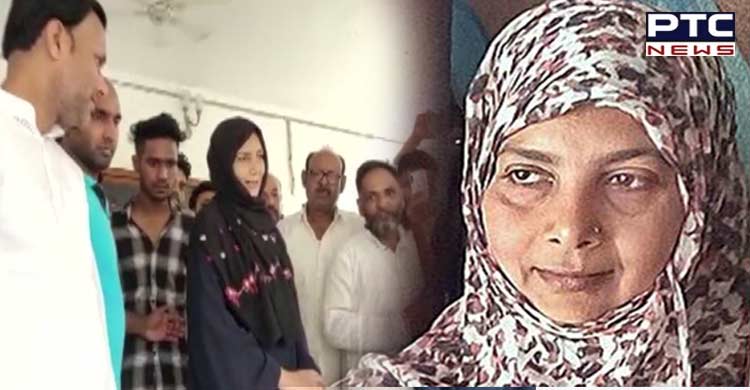 Siwan (Bihar) [India], June 27: Former MP Mohammed Shahabuddin's wife Hena Shahab gave rise to a speculation that she might quit the RDL party saying that presently she doesn’t belong to the RDL party.

She took the decision after being denied a Rajya Sabha seat by RJD. 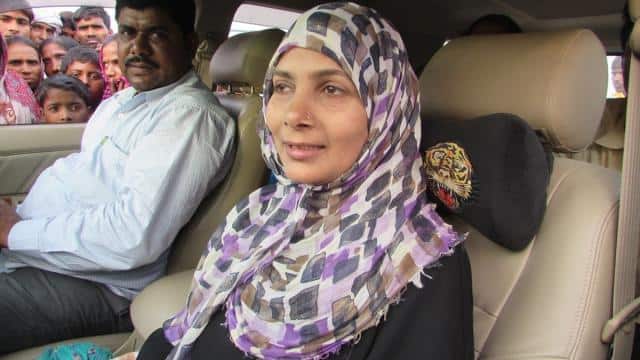 People are speculating that Hina Shahab will now quit RJD since she was deprived of the Rajya Sabha seat. Hena Shahab said, "I am sitting at home, what will you say? I am neutral, I belong to no party. I will tour across Bihar after one month and will take a big decision after that."

As long as Shahabuddin was alive, Bihar as well as Siwan's politics revolved around him. Even today, the Shahabuddin family has a stronghold on the Muslims in the whole of Bihar. After Shahabuddin's demise, his wife Hina Shahab and son Osama are taking his legacy forward. Hundreds of people from the Muslim community of Darbhanga and Samastipur met Hina Shahab at her residence.

Shahabuddin who was serving a life sentence in connection with a murder case had died at Deen Dayal Upadhyay Hospital in New Delhi due to Covid-19 last year.

Rashtriya Janata Dal's (RJD) Misa Bharti and Faiyaz Ahmad were nominated to be the party's candidates for Rajya Sabha.

However, all five candidates for biennial elections to Rajya Sabha seats in Bihar were declared elected unopposed.