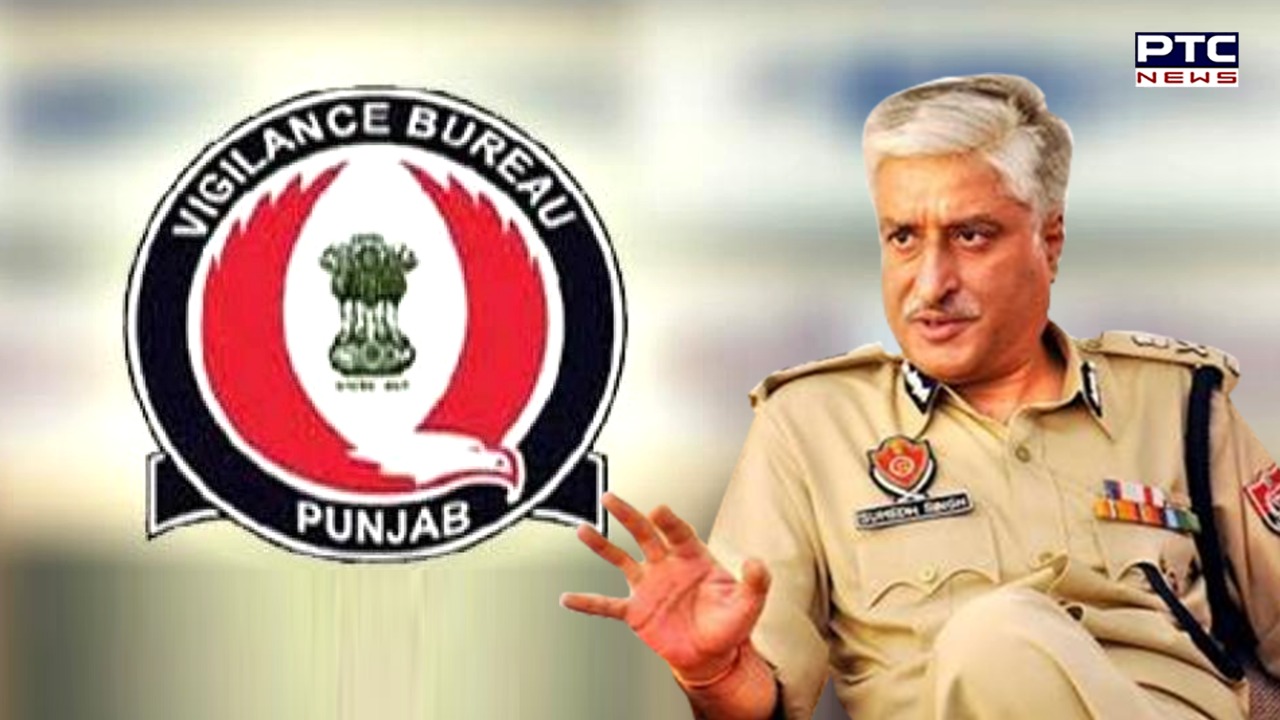 Punjab news: In a benami property case, a team of the Vigilance Bureau from Mohali raided the house of former Punjab DGP Sumedh Saini in Sector 20, Chandigarh, late Monday evening. The search operation continued till 3 am, but former DGP Sumedh Saini could not be arrested.

As per reports reaching here, former Punjab DGP Sumedh Saini is among six persons, who have been booked in a benami property case. A case against them was registered yesterday only and after a few hours only, his kothi was raided.

It is learnt police personnel from Patiala and other areas were also part of the team. When confronted, officials refused to divulge any details.

As per reports, this kothi was purchased by former DGP Sumedh Singh Saini for Rs 6.5 crore in 2018. It is learnt that a team of technical experts was called and the measurement of the kothi was taken. The entire episode was videographed.

The raiding team also searched the basement of the kothi during the search operation. However, the team did not find any specific documents in hand.

Earlier, the lawyer of former Punjab DGP Sumedh Saini and the Vigilance team had heated arguments. The team could conduct the raid only after the local police was called at the spot.