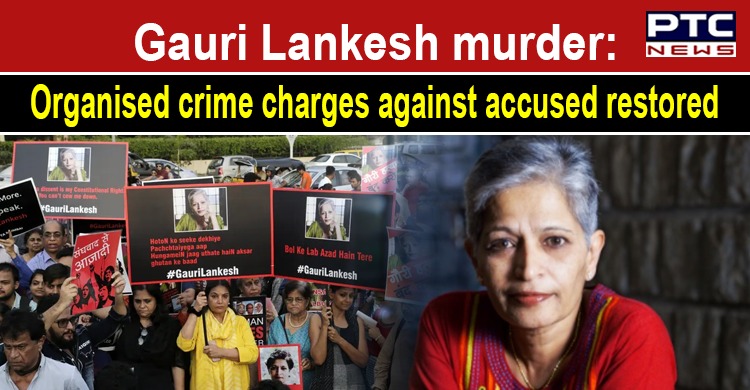 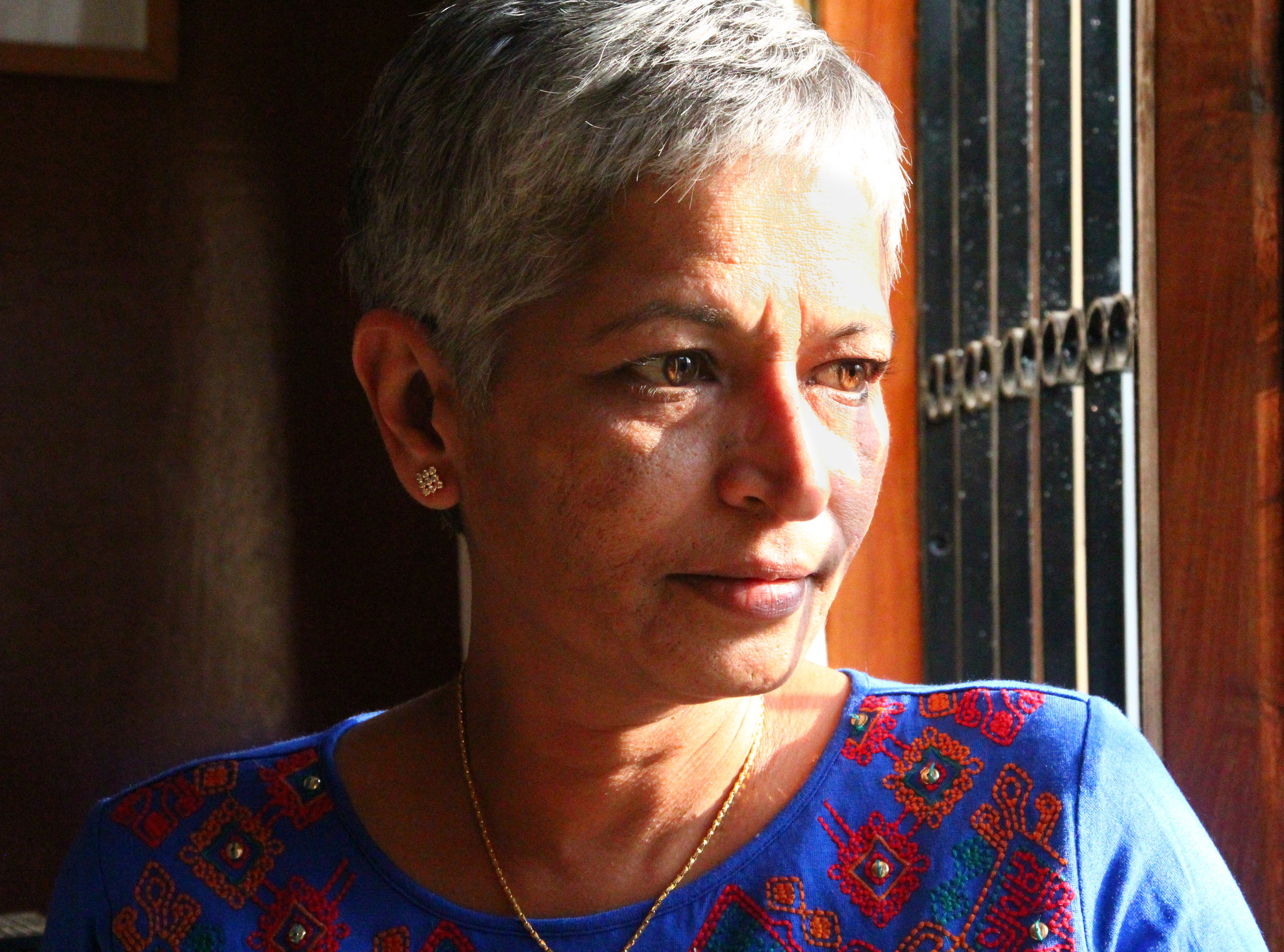 A Bench headed by Justice AM Khanwilkar allowed an appeal filed by Gauri Lankesh's sister Kavitha Lankesh and restored the charges under KCOCA against accused Mohan Nayak. Kavitha Lankesh, a filmmaker, had appealed to the top court against the state High Court's decision in April to quash charges under organised crime against Nayak.

In June, the Supreme Court had said the accused should not be granted bail until Lankesh's plea was decided. In April 2021, the High Court had quashed the Bengaluru Commissioner of Police's report, as well as the supplementary charge sheet in the case and subsequently the KCOCA charges against Nayak, were dropped.

Lankesh has said the SIT investigation had revealed that the accused was part of a syndicate that was behind several instances of organised crime. The plea refers to a spate of murders, including that of activists Narendra Dabolkar and Govind Pansare. 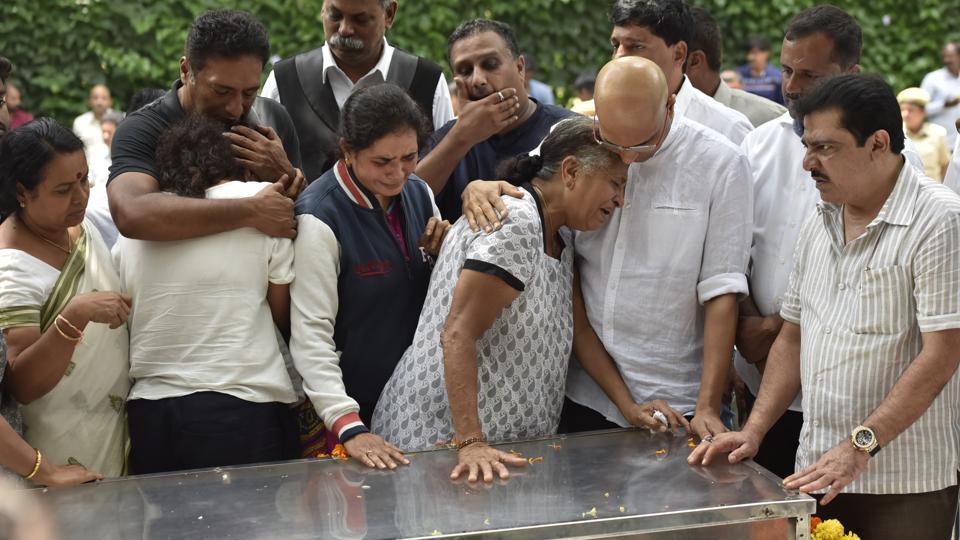 Gauri Lankesh was shot dead outside her home in Bengaluru in 2017.
KCOCA is a law enacted by the state since 2000 to combat organised crime and terrorism. The Act was modelled on the Maharashtra Control of Organised Crime Act, 1999 (MCOCA). According to the police, if the charges of KCOCA are dropped against Nayak, it could set precedence for charges to be dropped against other accused in the case.

The accused Nayak is said to be a close associate of Amol Kale and Rajesh Bangera, both of whom are key accused in the case. Kavitha's petition stated that Nayak was found to have actively provided shelter to the key accused and was also involved in "continuous unlawful activity" as defined by KCOCA. 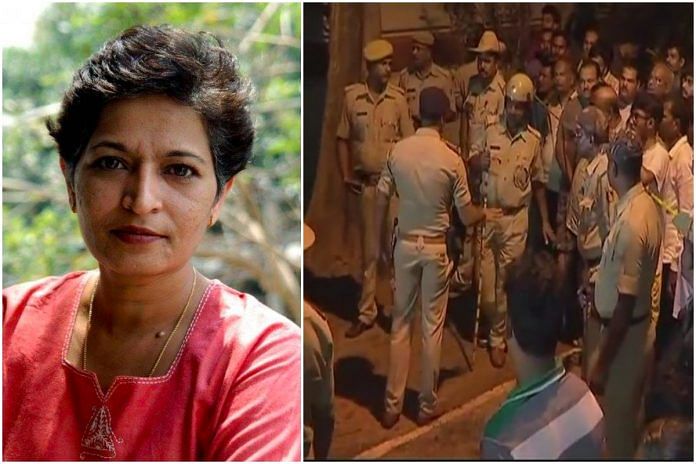