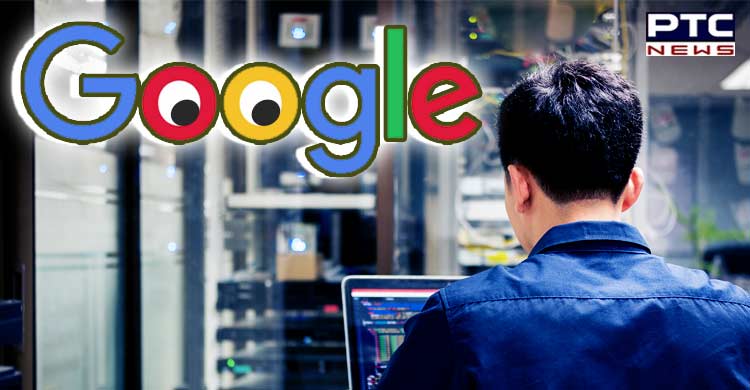 According to reports, over 30,000 users faced issues with Google in the United States alone, as of 0130 GMT and over 5,900 users reported problems in Japan. Disruptions were also seen in Canada and Australia.

Users took to Twitter to mock the outage and the hashtag #googledown was trending on the platform. 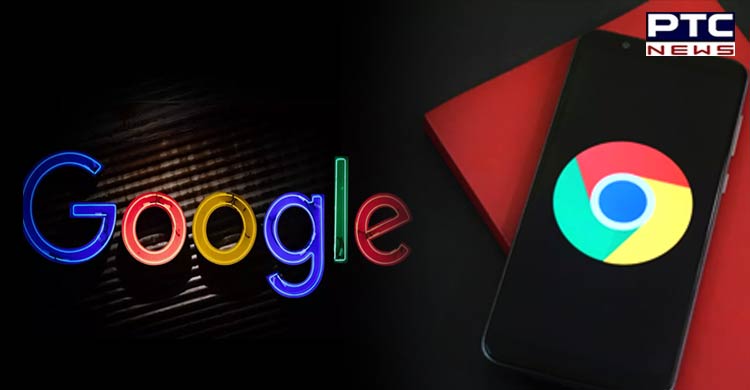 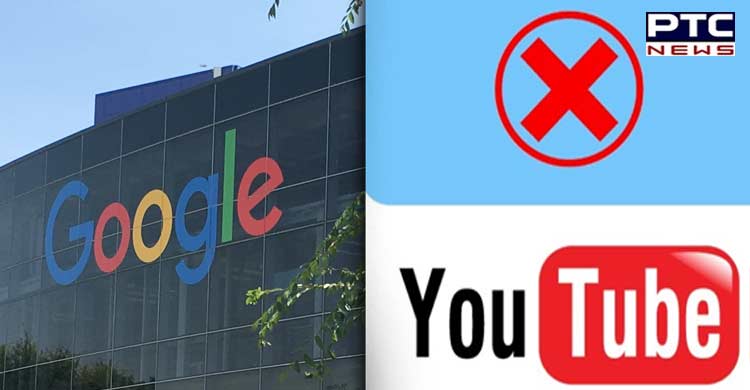 Google search was not the only service that faced an outage. Other Google products such as YouTube, Google Photos, Google Maps, Google Drive, Google Duo, and others were also affected by the outage. The services appear to have been restored.

Meanwhile, Google is yet to issue a statement on the matter. 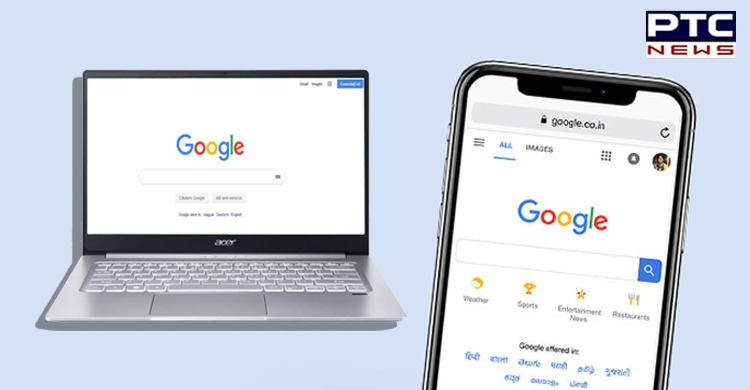