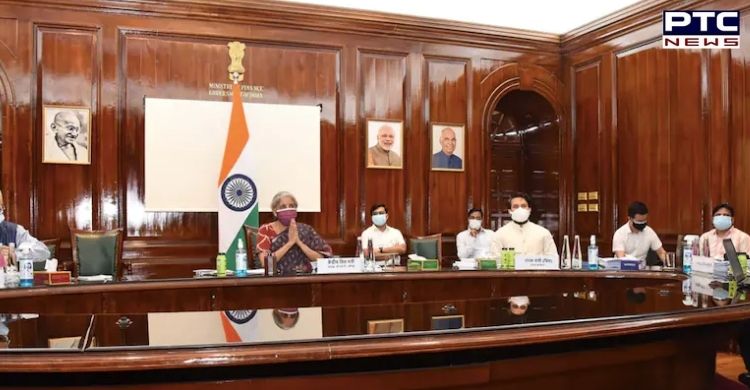 Union Finance Minister Nirmala Sitharaman will chair the 45th GST Council meeting at Lucknow on Friday in which the key agenda would be to bring petrol, diesel, and other petroleum products under the GST regime.

This is the first time in 20 months that the GST council will be doing any physical meeting. 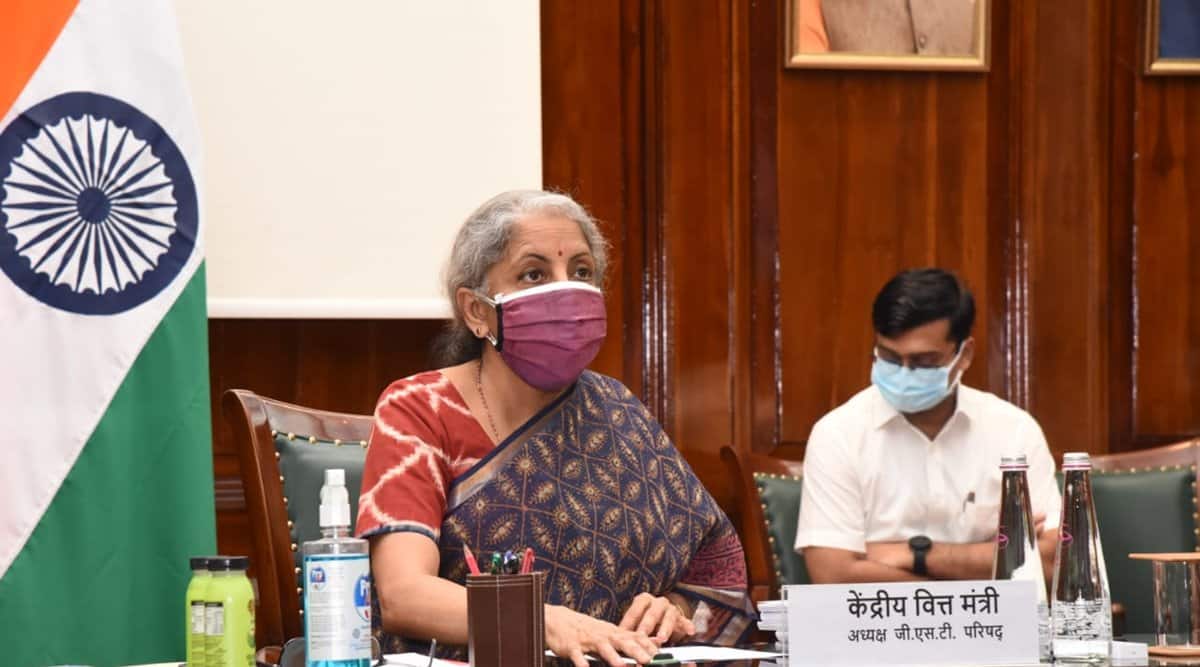 After December 18, 2019, all the GST Council meetings were being done in virtual mode. The key agenda of the meeting is how to bring diesel, petrol, and other petroleum products into the ambit of GST. 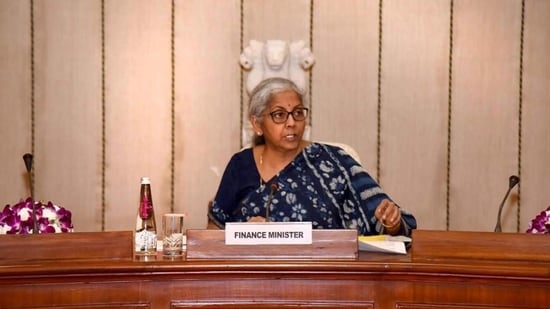 The meeting will also be attended by MoS Finance Pankaj Chaudhary.

"Finance Minister @nsitharaman will chair the 45th GST Council meeting at 11 AM in Lucknow tomorrow. The meeting will be attended by MOS @mppchaudhary besides Finance Ministers of states and UTs and senior officers from Union government and states," the Union Finance Minister tweeted. In the previous meeting held on June 12 tax rates on various Covid-19 drugs and essentials were reduced till September 30.

Currently, petrol and diesel prices are at an all-time high. The hike in prices started from May 4 after BJP suffered a loss in West Bengal Assembly elections 2021.