The distinction between Domestic and International OSPs has been removed. 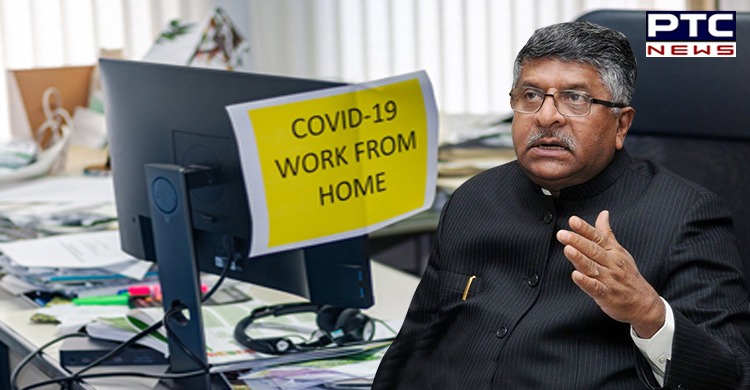 Union Minister for Electronics and Information Technology, Ravi Shankar Prasad, on Wednesday announced that the Department of Telecommunication has further liberalized the guidelines for Other Service Providers (OSPs).

These entities are business process outsourcing (BPO) organisations giving Voice-based services, in India and abroad. The Guidelines issued on Wednesday further liberalized the special dispensation given to Other Service Providers (OSPs) in addition to the major measures already announced and implemented in November 2020. The main features of the liberalised guidelines announced by Ravi Shankar Prasad are: 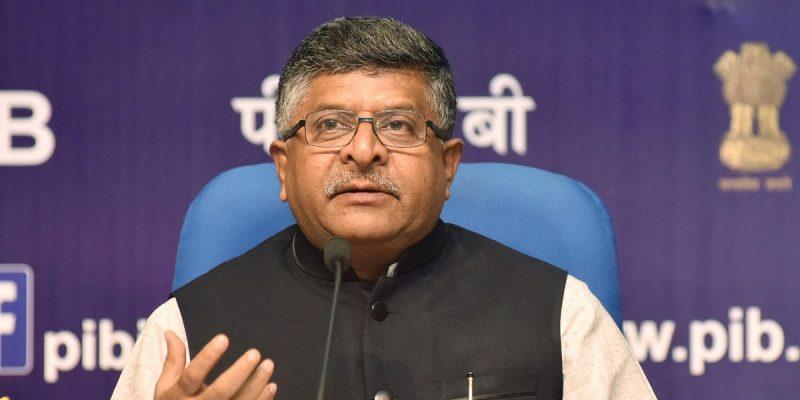