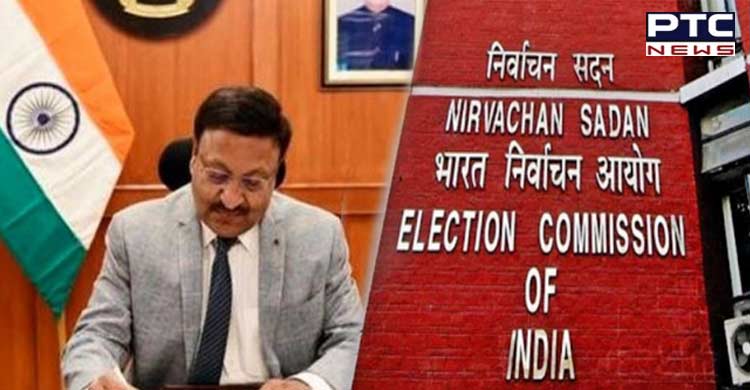 Gujarat Assembly Elections 2022: The Election Commission of India (ECI) wrote to the Gujarat Secretary and DGP on Saturday, asking why it has not received compliance reports about the transfer and posting of officials directly related to the conduct of Assembly Elections in the state, which is scheduled to take place soon.

According to reports, the ECI wrote to the Gujarat Chief Secretary and DGP on August 1, 2022, instructing them to carry out transfer postings of all officers in accordance with the letter's conditions and seeking a compliance report by September 30.

Despite the order, the Chief Secretary of Gujarat and the DGP did not receive a report by the due date.

A reminder was sent out, asking that the compliance report be submitted by October 19.

According to the ECI letter, no officer directly implicated with elections can be allowed to continue in their current revenue district of posting if they happen to be posted in their home district and have completed three years in that district during the last four years or would be completing three years on or before February 28, 2023.

Gujarat is set to hold assembly elections. The Gujarat Assembly's term will conclude on February 23, 2023, and the poll authority can hold elections at any time within six months of the conclusion of any House's five-year term.

On September 17 and 18, the ECI team, along with Chief Electoral Officer (CEO), Gujarat P Bharathi, held a review meeting on election preparedness with District Election Officers, District Superintendents of Police, and the Commissioner of Police.