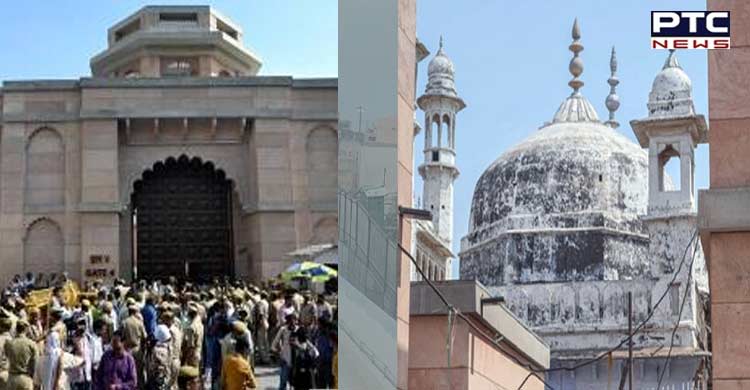 "If idol of Baba Vishweshwar was found then how can it be a 'wazukhana', this cannot happen now. We demand that, until the ruling comes, Shivling be handed over to Kashi Vishwanath Nyas so that God can be duly worshipped," said Prof Pandey. 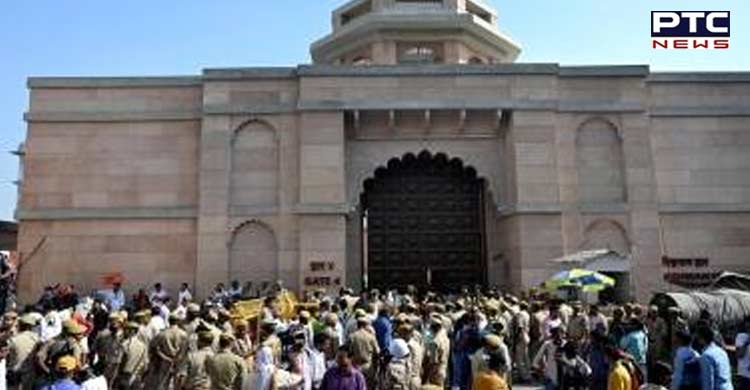 Meanwhile, an application has been filed in the Varanasi court to demolish the wall beside wazukhana where a Shivling is claimed to be found during the survey of the Gyanvapi Mosque premises, said lawyer Vishnu Shankar Jain, representing the Hindu side on Wednesday.

The three-day-long court-monitored videography survey of the Kashi Vishwanath Temple-Gyanvapi Mosque complex in Varanasi concluded on Monday. The Hindu petitioner in the case, Sohan Lal Arya, on Monday claimed that the committee found a Shivling at the complex. Arya, who accompanied the court commission for the mosque survey, said they had found "conclusive evidence". 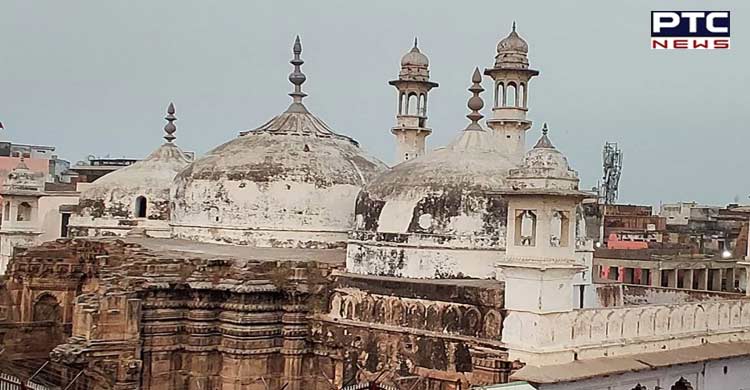 The Supreme Court heard the plea seeking a stay on the survey of the Gyanvapi Mosque complex in Varanasi on Tuesday and observed that till the next date of hearing, the Varanasi District Majistrate will ensure that the Shivling area will be protected, but it will not impede access of Muslims to the mosque for prayers.

The president of the Hindu Sena, Vishnu Gupta, on Tuesday filed an intervention application seeking directions for dismissal of the petition filed by Anjuman Intezamia Masjid Management Committee challenging the videography survey of the Gyanvapi Mosque complex, which is adjacent to the famous Kashi Vishwanath Temple in Varanasi. 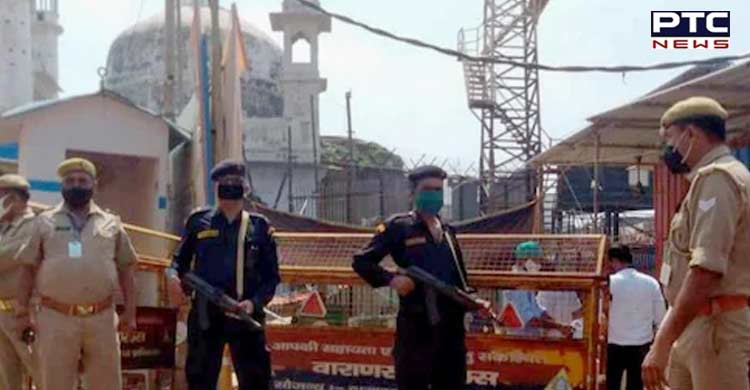 In its order, the court said that the DM, police commissioner and the Central Reserve Police Force (CRPF) commandant Varanasi will be responsible for the security of the sealed area. The All India Muslim Personal Law Board held an urgent meeting of its executive committee on Tuesday over the Gyanvapi Mosque and Tipu Sultan Masjid issue.