Gyanvapi Mosque row: No hearing in Varanasi court due to lawyers' strike 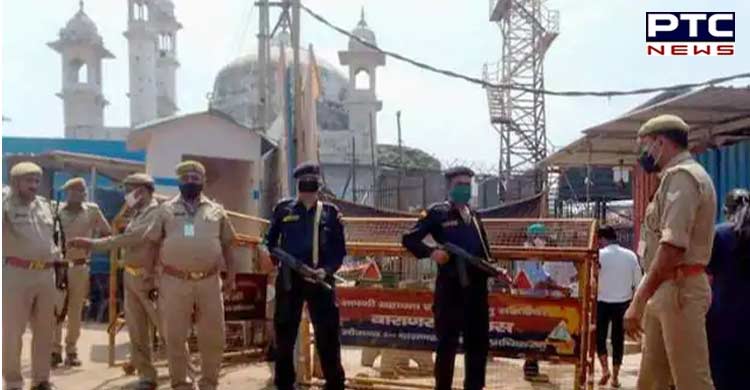 Varanasi (Uttar Pradesh) [India], May 18: The hearing on the Gyanvapi Mosque matter will not be held in Varanasi court on Wednesday due to the strike of lawyers.

While addressing the media, Dhirendra Nath Sharma, Benaras Bar Association President said that, "I have received phone calls from general secretary and I have been told that several petitions have come for admission. Gyanvapi Mosque matter is very important, so all the members of the executive have been called." 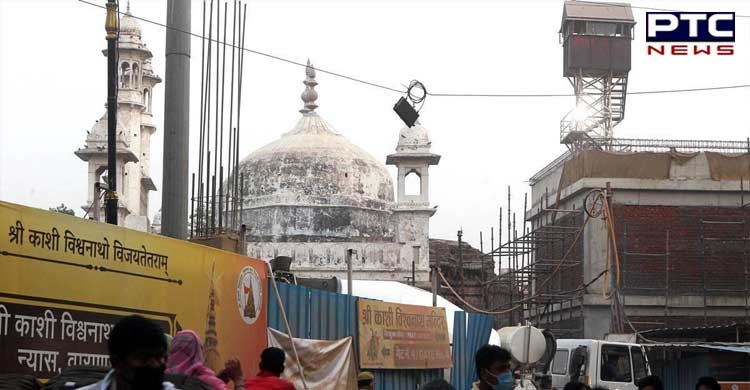 "Unless we hold a meeting, we will not be in a position to grant permission to anyone. But I would like to say clearly that even if we grant permission, it will be done only after 2 pm," he added.

Bar Association has an objection to a notice issued by the Uttar Pradesh government to the lawyers. Lawyers are holding a statewide strike over the matter.

Advocate Madan Mohan Yadav, a lawyer for the plaintiff, demanded the Bar Association to allow important proceedings to be heard on Wednesday itself.

"We have moved an application (at Varanasi court) seeking permission from Bar Association to let the hearing continue," Advocate Yadav said. 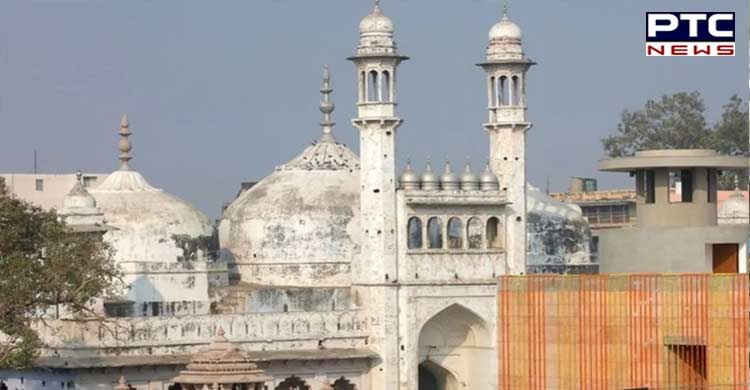 Following the strike by lawyers, the Muslim side sought two days’ time from the court to file their objection plea.

Meanwhile, an application has been filed in Varanasi court to demolish the wall beside wazukhana where a Shivling is claimed to be found during the survey of the Gyanvapi Mosque premises, said lawyer Vishnu Shankar Jain, representing the Hindu side on Wednesday.

The Hindu petitioner in the case, Sohan Lal Arya on Monday claimed that the committee found a Shivling at the complex. Arya, who accompanied the court commission for the mosque survey, said that they have found "conclusive evidence".

The Supreme Court heard the plea seeking a stay on the survey of the Gyanvapi Mosque complex in Varanasi on Tuesday and observed that till the next date of hearing Varanasi District Majistrate will ensure that the Shivling area will be protected but it will not impede access of Muslims to the mosque for prayers. 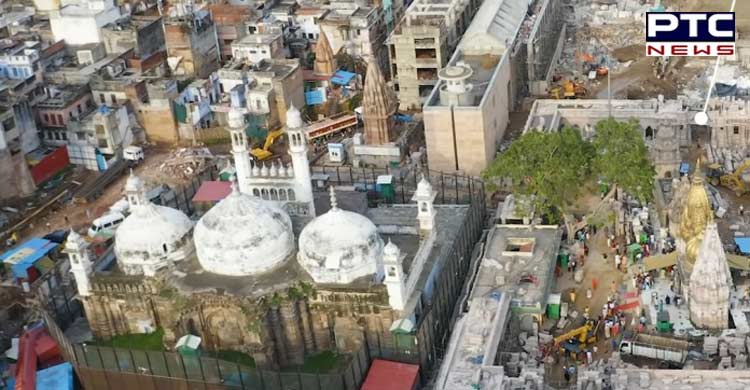 The President of the Hindu Sena, Vishnu Gupta on Tuesday filed an intervention application seeking directions for dismissal of the petition filed by Anjuman Intezamia Masjid Management Committee challenging the videography survey of the Gyanvapi Mosque complex, which is adjacent to the famous Kashi Vishwanath Temple in Varanasi.