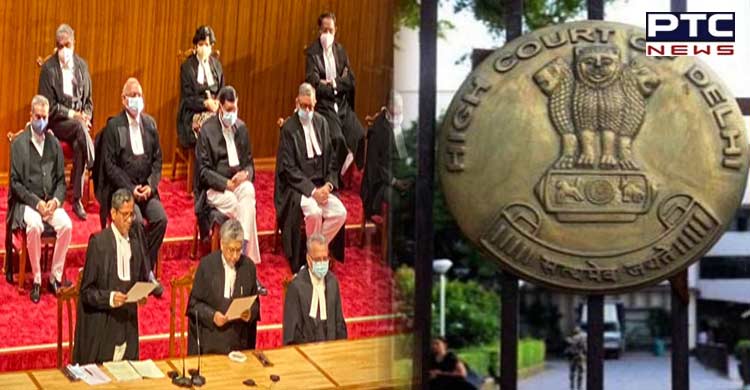 New Delhi, May 18: Nine new judges, including three women, on Wednesday administered the oath of office as Judges of the Delhi High Court, taking its strength to 44.

The new appointments bring the total number of judges in the court to 44 against a sanctioned strength of 60. 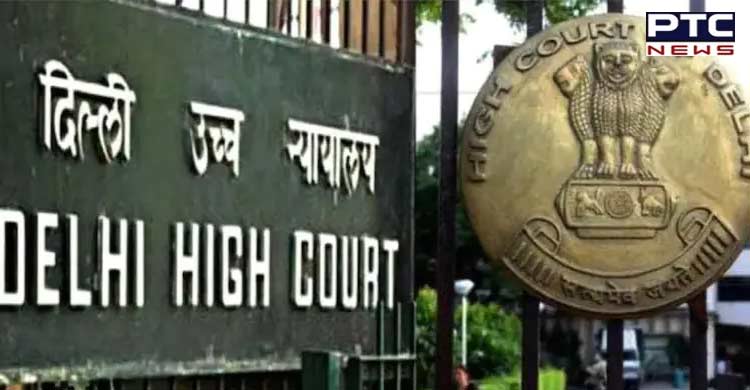 Law and Justice Minister Kiren Rijiju on Friday stated that "In exercise of the power conferred under the Constitution of India, the following advocates are appointed as Judges of Delhi High Court."

The Supreme Court Collegium recently approved a proposal to appoint several lawyers to the Delhi High Court as judges.

The decision was made after, the Collegium meeting headed by Chief Justice of India NV Ramana took place on May 4. 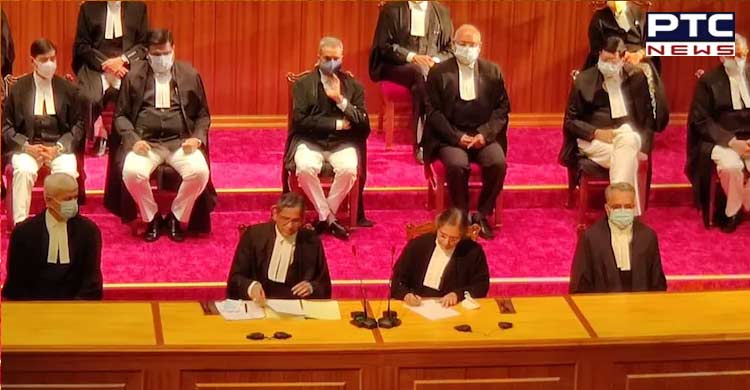 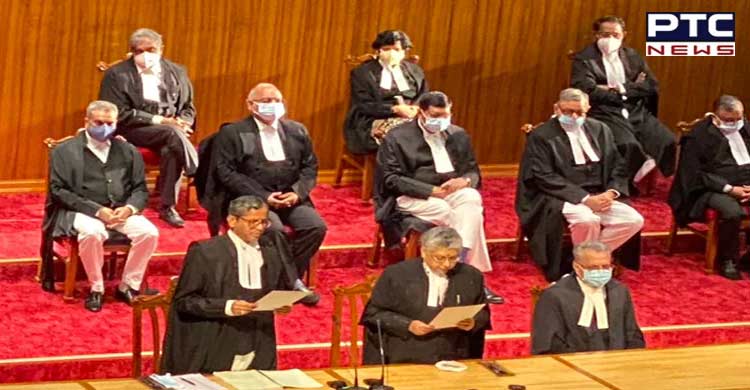