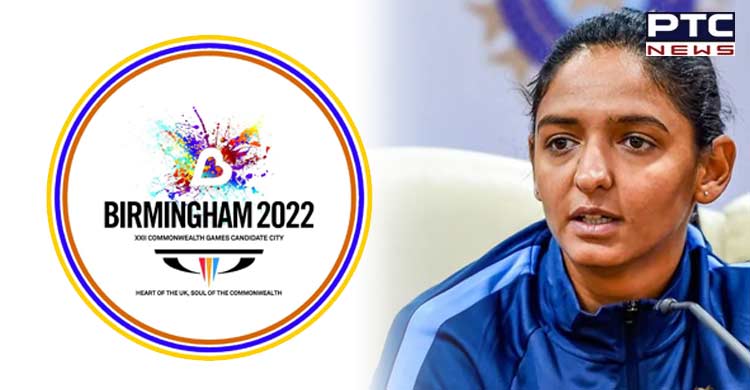 New Delhi [India], July 11: Harmanpreet Kaur is all set to lead Team India in the upcoming Commonwealth Games in Birmingham.

The All-India Women's Selection Committee met on Monday to pick the squad for the forthcoming 2022 Commonwealth Games. 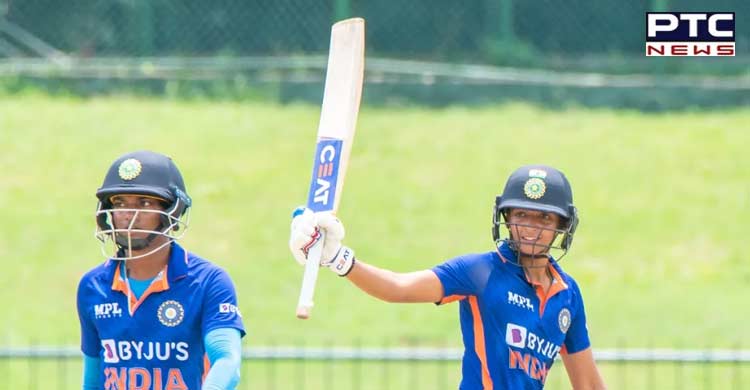 This will be the first time that Women's T20 International will be featured in the prestigious multi-sport event.

India is in Group A with Australia, Barbados, and Pakistan.

Sri Lanka, England, New Zealand, and South Africa are placed in Group B.

The top two teams from the respective pools will progress to the semi-finals. India is scheduled to play three games in the league stage of the tournament starting July 29, 2022. 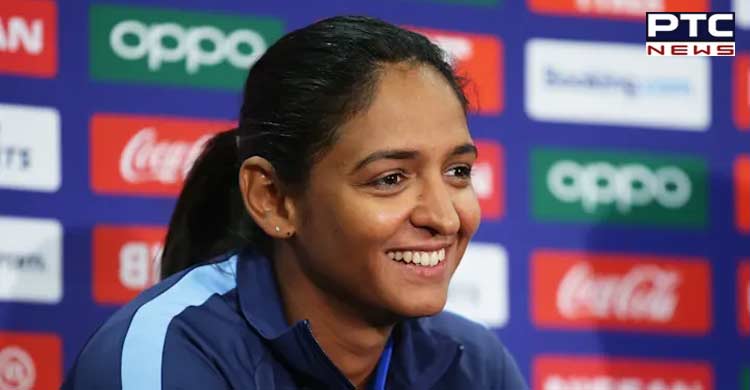 Recently, India beat Sri Lanka 2-1 in a series that was played in the run-up to the tournament.

Meanwhile, the Indian women's cricket team is part of a 215-member contingent that the country will be sending to Birmingham for the Games.

IOA acting president Anil Khanna called it a 'gender-neutral contingent' with 108 men and 107 women being part of the touring party. 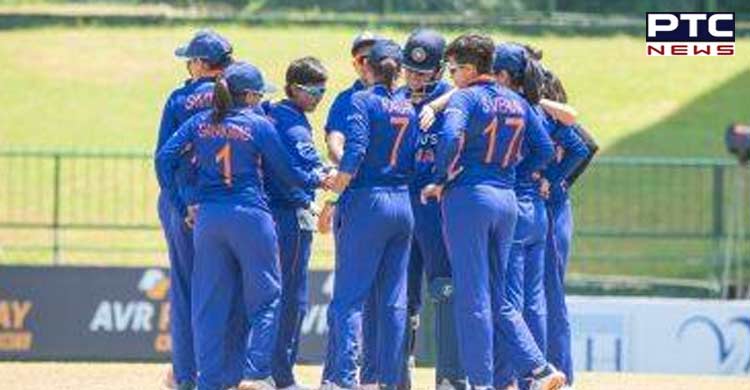