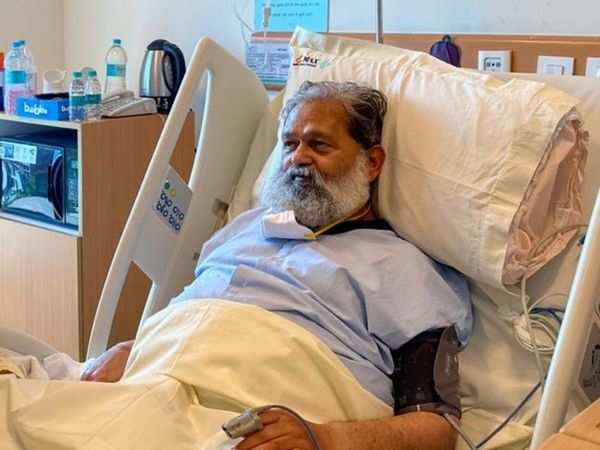 A senior health official, who accompanied Anil Vij from Rohtak to Gurugram's Medanta hospital, said that the health minister reached Gurugram at around 9 pm. He was directly admitted to the Intensive Care Unit of Medanta hospital. 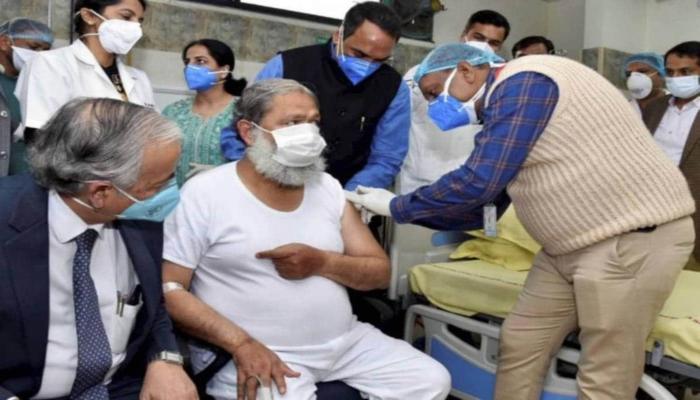 Meanwhile, he has been put on high flow oxygen to maintain the oxygen saturation level. A doctor from PGIMS said that Anil Vij has been diagnosed with Covid-19 pneumonia that led to infection in the lungs. 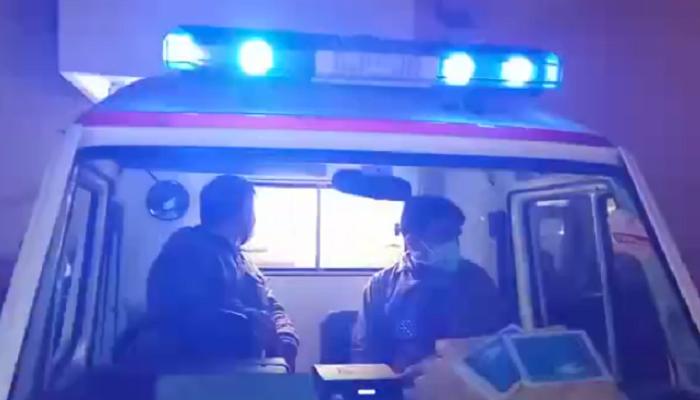 As his health condition deteriorated, it was decided by the PGIMS medical board to shift him to Gurugram.

Another doctor said that the Health Minister did not show any improvement and initially refused to be moved to Medanta hospital. His brother convinced him that the decision was made keeping his health into consideration. 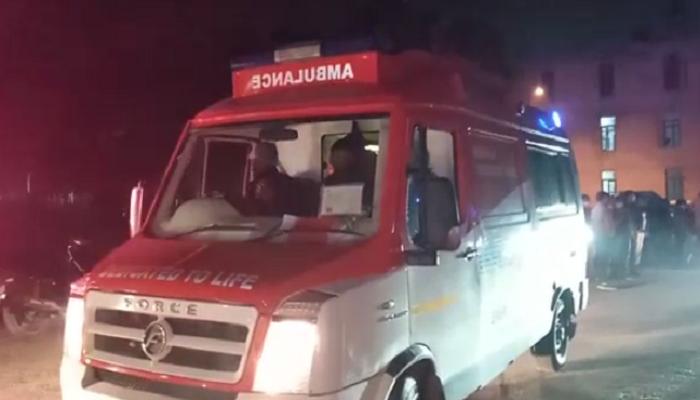 He was on supplemental oxygen via nasal cannula. Also, he was administered plasma therapy. He was given Remdesivir at the Ambala civil hospital also.

Vij had tested positive for coronavirus on December 5. Earlier in November, he had received one shot of a Covid-19 vaccine candidate — Covaxin — which was a two-dose trial. He got the vaccine shot a fortnight before he tested positive for the novel virus.