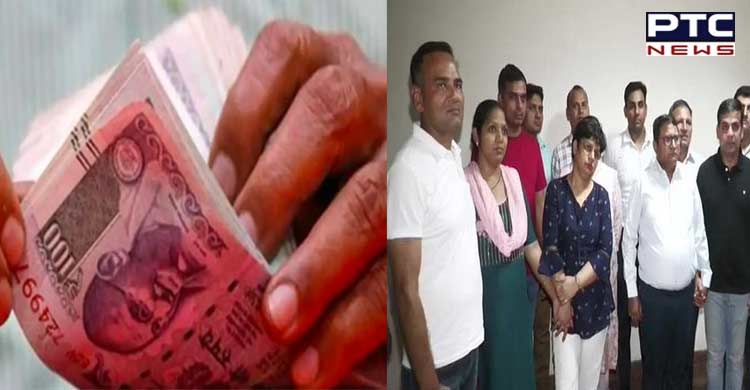 Gurugram [India], May 10: Haryana State Vigilance Bureau caught an Excise and Taxation Department inspector while she was allegedly accepting a bribe of Rs 2 lakh for issuing a GST number to a building material supplier, as per the sources. 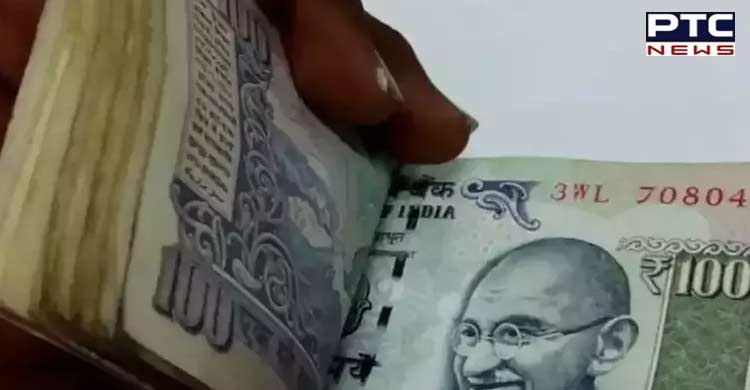 "A building material supplier Mohit, a resident of Faridabad approached Sumitra Godara in her Gurugram office, she demanded a bribe of Rs 7 lakh for issuing the GST number and on Monday she called him to his office to pay the token money of Rs 2 lakh following which Mohit informed Vigilance Bureau," Inspector Kumar said. 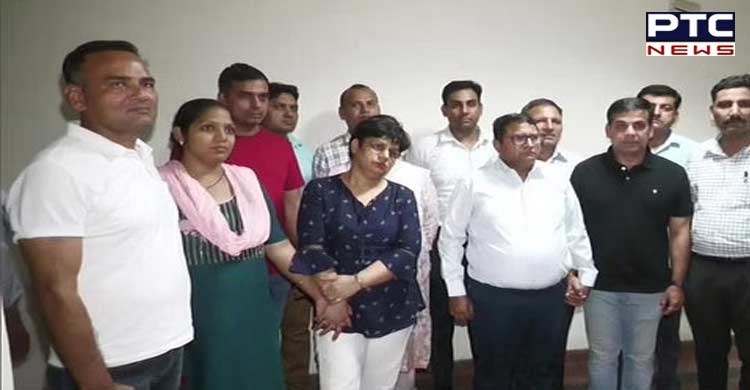 The vigilance Bureau subsequently laid a trap to nab Godara and asked Mohit to offer the GST inspector an initial sum of Rs 2 lakh for the favour. As Mohit offered the money, the Vigilance Bureau team, waiting outside, nabbed her red-handed while taking a bribe," the police official said. 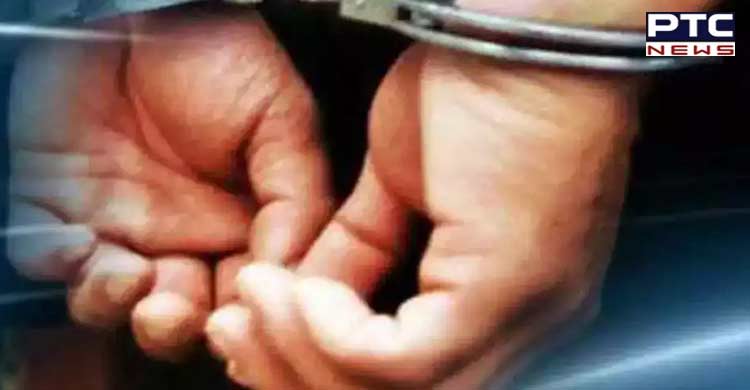 The vigilance team also arrested another Excise and Taxation Officer (ETO) Roshan Lal from Faridabad for referring the building material supplier to Godara after rejecting his application for the GST number, he added.