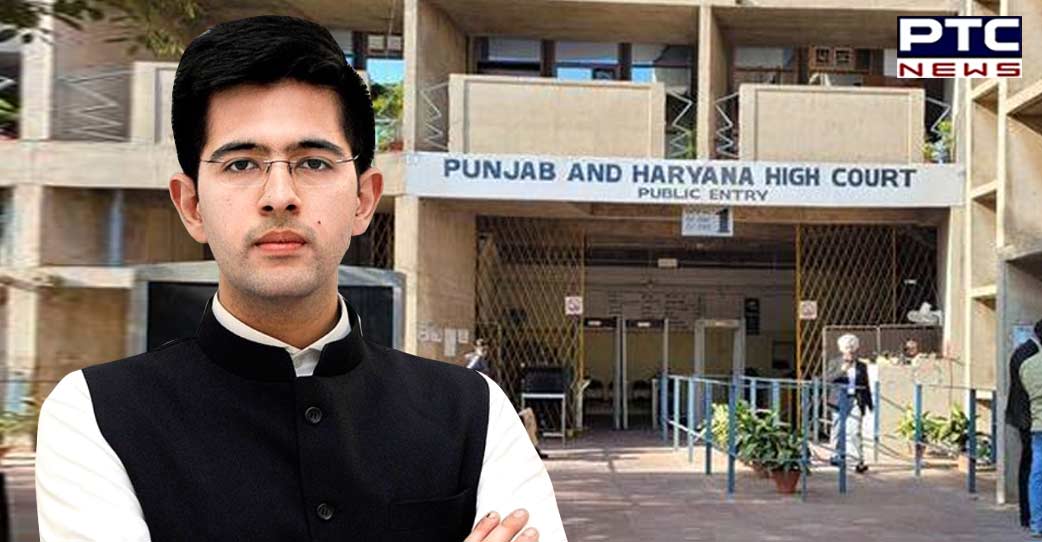 The hearing in High Court over the appointment of Raghav Chadha as the chairman of advisory meeting took place on October 14.

In the meantime, High Court seeks reply from the government over what decision has been taken place in the committee formed.

The lawyer of Punjab Government replied that whatever decision has taken place in the meeting so far will be shared in the next hearing.

Meanwhile, an alumnus of top educational institutes across the globe like Modern School, Barakhamba and London School of Economics, AAP leader Raghav Chadha is a Chartered Accountant by profession and has the distinction of having worked with some of the biggest corporate firms in the world.