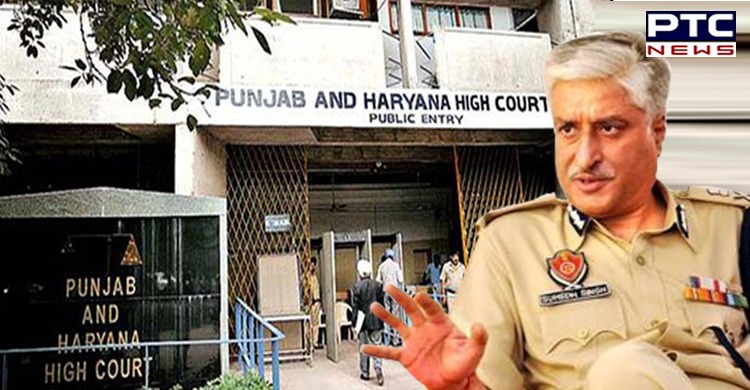 The orders were passed by Justice Avneesh Jhingan after hearing detailed arguments on behalf of the petitioner and the state. He has been asked to join the investigation within seven days. The Mohali court had observed that the case was registered after a detailed inquiry conducted by the Vigilance Bureau. Saini, however, has all along been claiming false implication. It was argued that the case was the outcome of "political vendetta".

Earlier on August 11, the Punjab and Haryana High Court reserved its judgment on a plea of the former DGP seeking anticipatory bail in a corruption case. 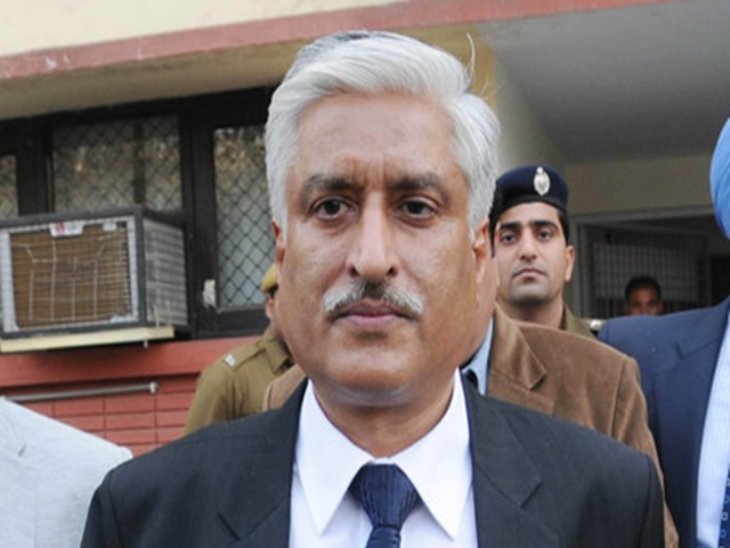 The former Punjab DGP’s plea was taken up by the Bench of Justice Avneesh Jhingan and after arguments, the verdict was reserved for today. Earlier, his bail plea was dismissed by a Mohali trial court on August 6.

On August 2, the Punjab Vigilance Bureau had registered a case under the Prevention of Corruption Act and criminal conspiracy against the former DGP along with six others, including PWD executive engineer Nimratdeep Singh and his father Surinderjit Singh Jaspal, who owned the Sector 20 house in Chandigarh. 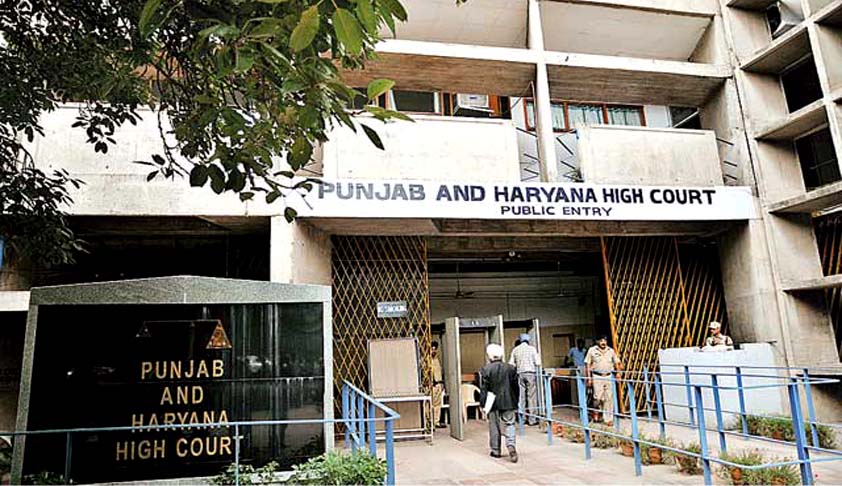