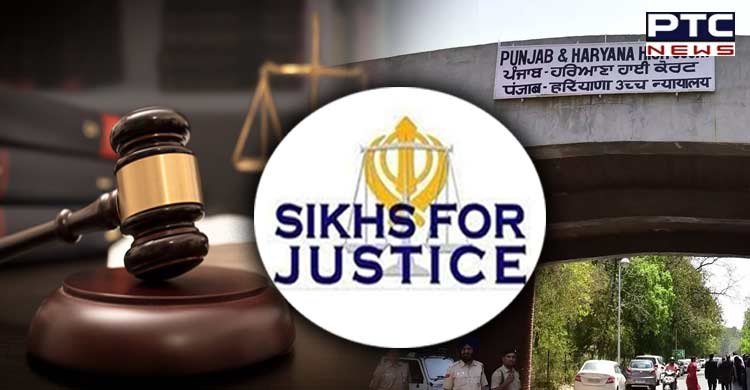 Chandigarh, May 25: Days after Supreme Court orders to put sedition law on hold and stated that those in jail can apply for relief, Punjab and Haryana High Court on May 25 grants bail to two accused in sedition case. The accused, Dhaminder Singh Fauji and Kripal Singh who were booked on sedition charges in 2018 were granted bail.

The accused were affiliated with banned organization ‘Sikhs for Justice.’ 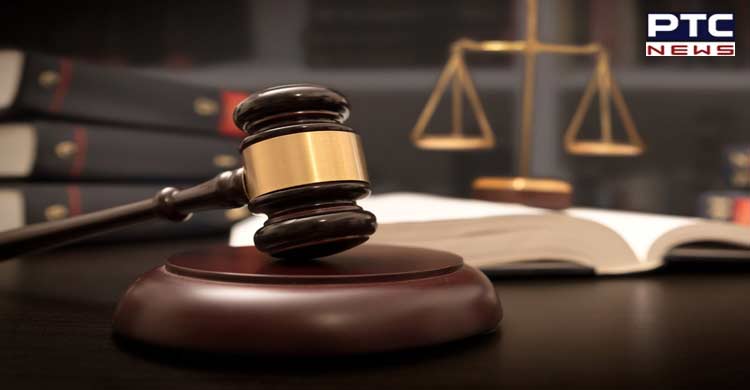 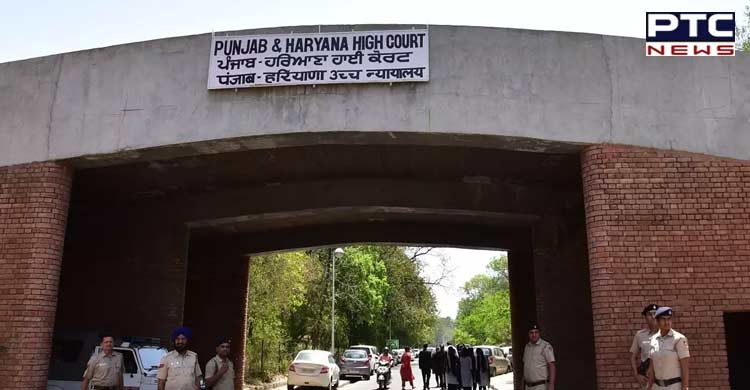 Earlier, two weeks ago, the Supreme Court ordered that Section 124A of the Indian Penal Code which criminalises the offence of sedition be kept in abeyance till the government's exercise of reviewing the law is complete. 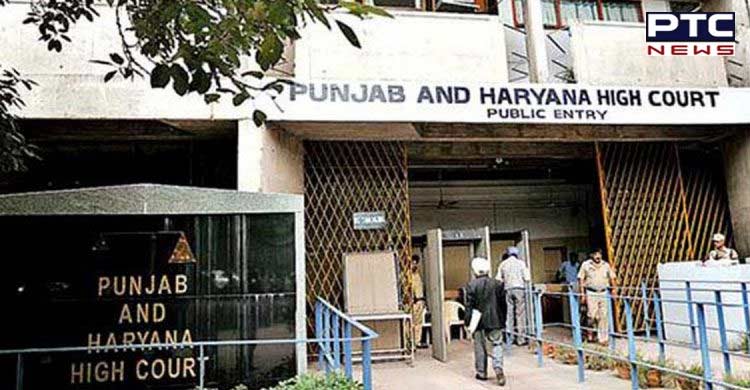 A Bench of Chief Justice of India NV Ramana, Justices Surya Kant and Hima Kohli also asked the Central Government and states not to register any cases under Section 124A. It added that if such cases are registered in future, the parties are at liberty to approach the court and the court has to expeditiously dispose of the same, the Bench added.