HC restrains Netflix, others from streaming 'A Big Little Murder' 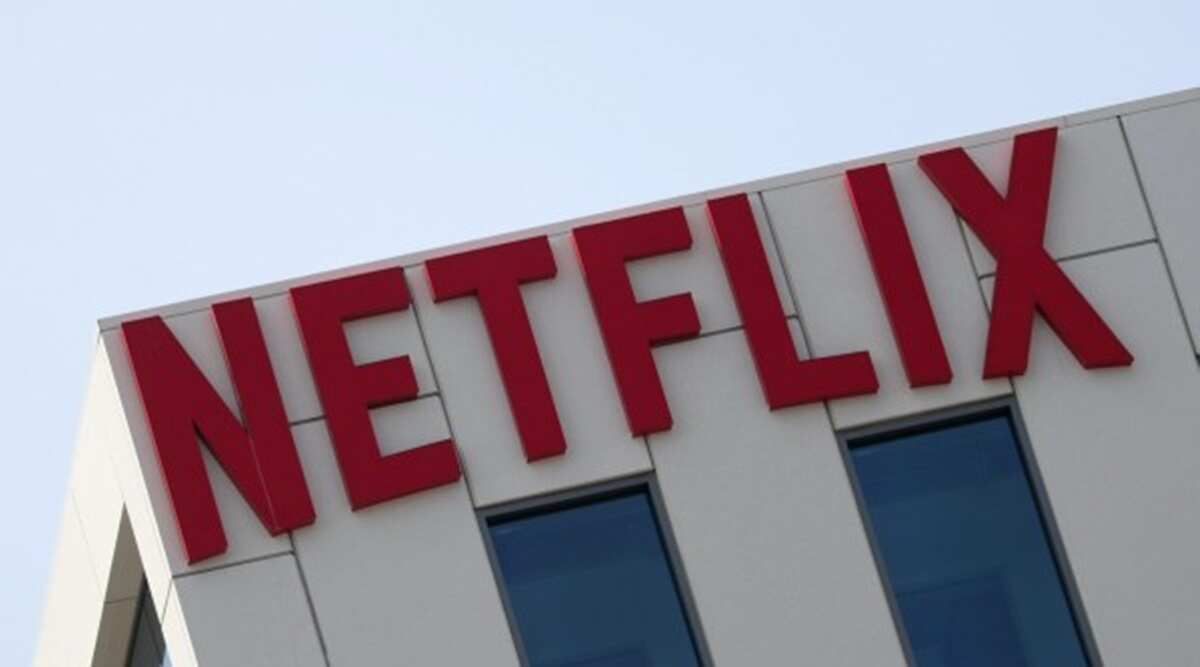 The Delhi High Court has restrained OTT platform Netflix and others from streaming the documentary titled "A Big Little Murder", which is based on the tragic death of a seven-year-old boy, who was found dead in the washroom of Gurugram-based Ryan International School in 2017.

Ryan International School, Gurugram, through its trust, had approached the Delhi High Court, against the streaming of "A Big Little Murder" being streamed on the website of Netflix and others. 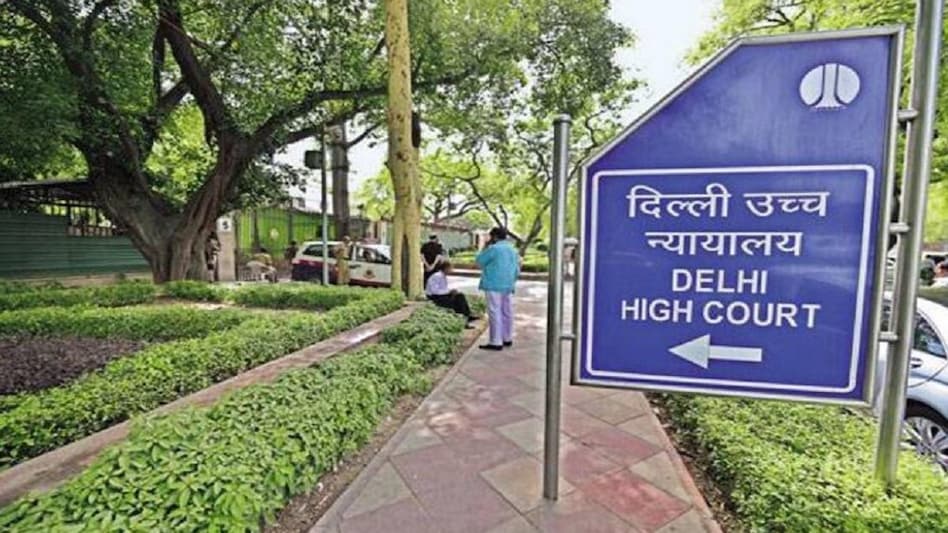 "The defendants are restrained from streaming, broadcasting, telecasting etc. 'A big Little Murder' or any of its abridged versions. I may clarify that the defendants may stream the said documentary after deleting all references to the plaintiff school in question and deleting the portion where the building of the school is depicted," Justice Jayant Nath said.

The documentary was released on Netflix on August 6. It is said to be based on a seven-year-old student of Ryan International School, whose body was found with injuries on the neck outside a washroom at the school in 2017, and he later succumbed to his wounds. 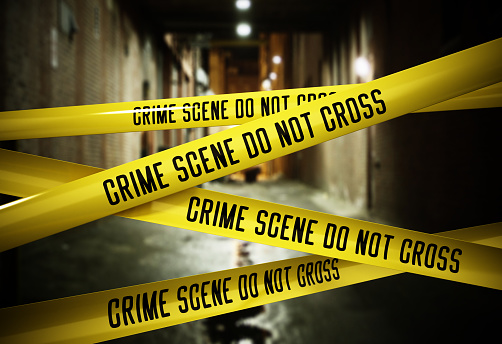 A seven-year-old student from a school in Gurugram was found with injuries on his neck outside the school washroom on September 8, 2017. He was taken to a nearby hospital, but he succumbed to his injuries. A bus conductor was initially charged for the minor's murder. However, the case was later transferred to the CBI and a 16-year-old student from the same school was found as the accused. 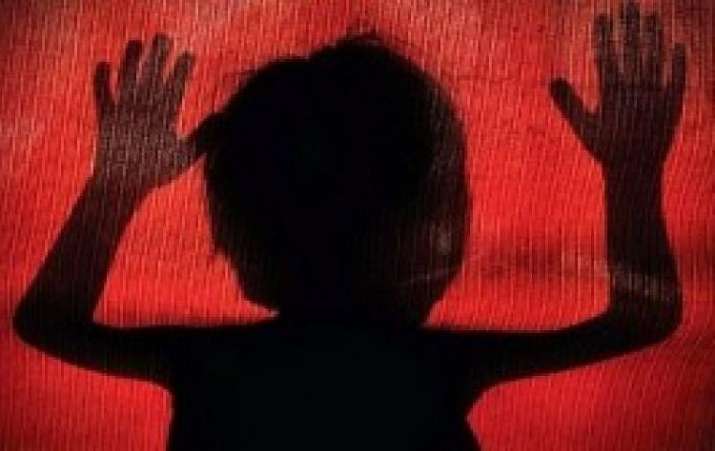