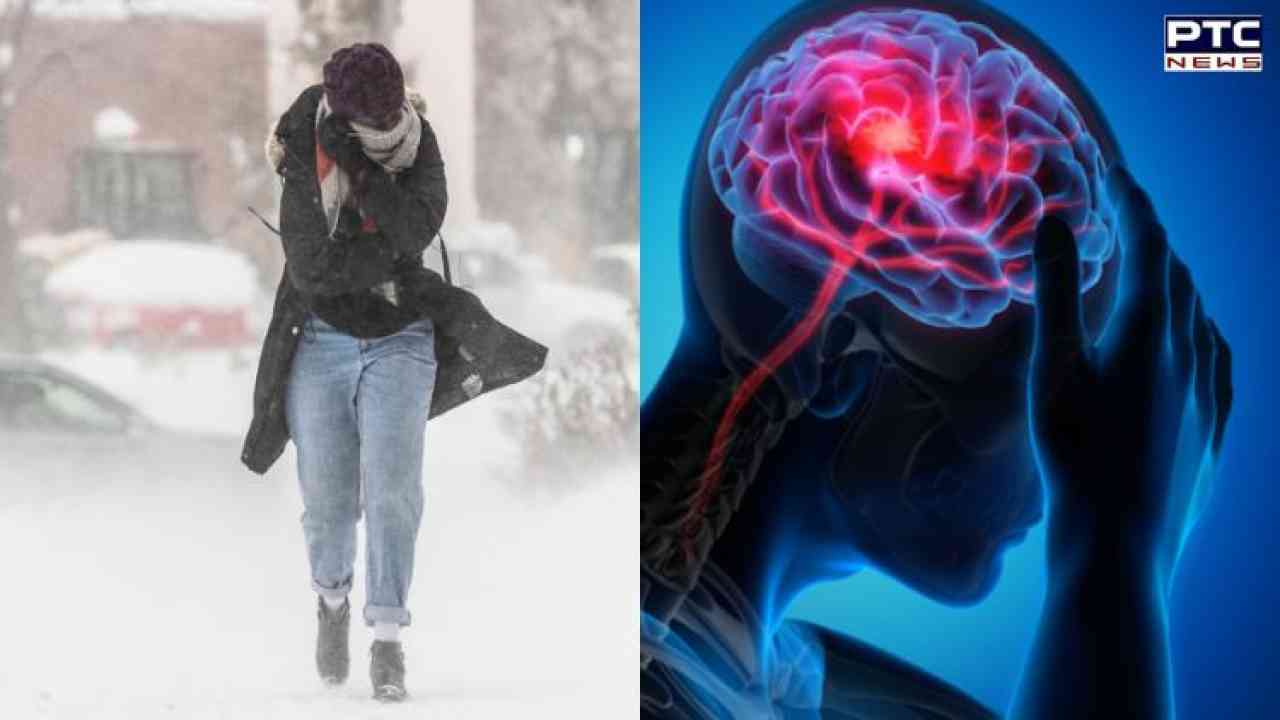 New Delhi, January 12: Amid the ongoing brain cold wave and cold weather conditions prevailing all over India, rising case of brain stroke and brain haemorrhage is common during winters and can, at times, lead to a brain stroke.

While addressing to media, Dr CS Agarwal said, "The risk of brain stroke is higher in patients with high blood pressure and those travelling to the mountains at this time of the year are also at risk due to depleting oxygen levels in higher altitudes."

A brain stroke and brain haemorrhage is even higher for those who have high blood pressure, adding that it was necessary to keep blood pressure under control in severe cold weather and hold timely consultations with doctors.

"Blood pressure often increases in cold weather. Along with this, due to lack of sweating in winter, the amount of sodium in the body increases, raising blood pressure levels," he added.

He  further advised that in winter, it is advisable to take Vitamin D tablets and not go on morning walks, adding people should bundle up when outdoors.