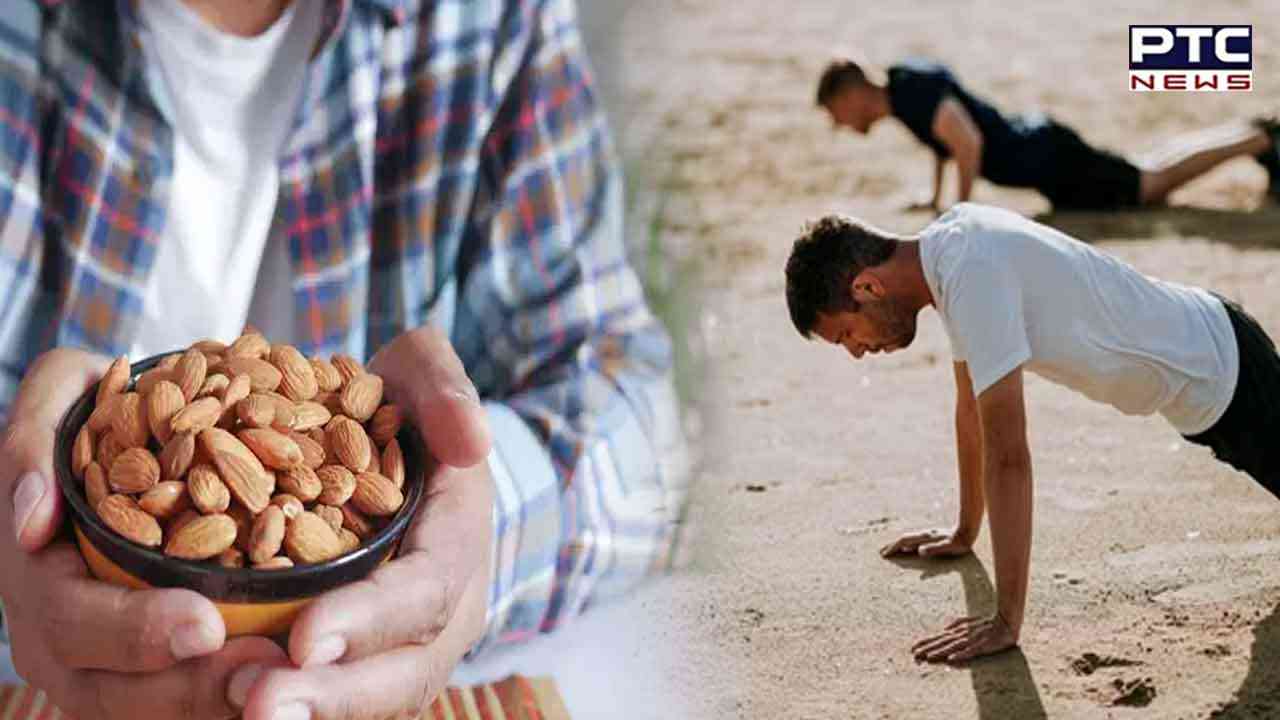 Washington, January 15:  In a recent study suggests that six minutes of high-intensity exercise could extend the lifespan of a healthy brain and delay the onset of neurodegenerative disorders, such as Alzheimer's disease and Parkinson's disease.

A research is published in The Journal of Physiology that shows a short but intense bout of cycling increases the production of a specialised protein that is essential for brain formation, learning and memory, and could protect the brain from age-related cognitive decline. 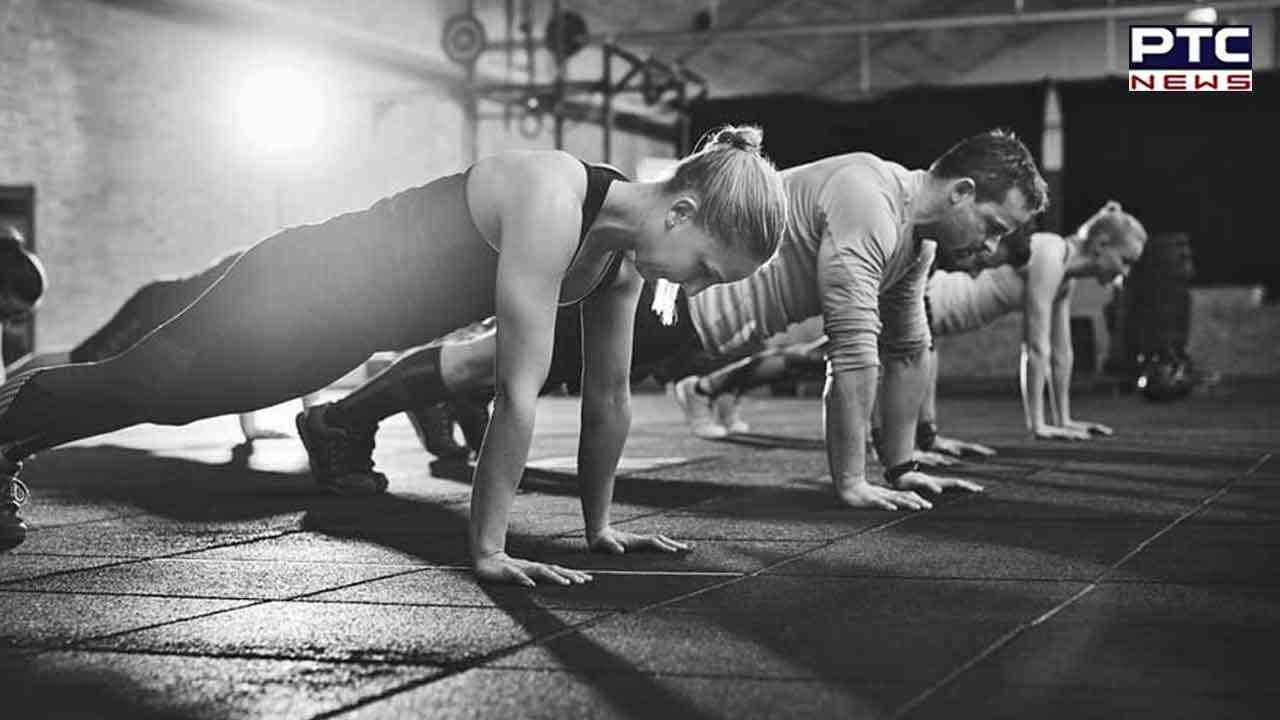 
Exercise is part of the drive to develop accessible, equitable and affordable non-pharmacological approaches that anyone can adopt to promote healthy ageing.

The specialised protein named brain-derived neurotrophic factor (BDNF) promotes neuroplasticity (the ability of the brain to form new connections and pathways) and the survival of neurons. Animal studies have shown that increasing the availability of BDNF encourages the formation and storage of memories, enhances learning and overall boosts cognitive performance. These key roles and its apparent neuroprotective qualities have led to the interest in BDNF for ageing research.

An author of Travis Gibbons from University of Otago, New Zealand said, "BDNF has shown great promise in animal models, but pharmaceutical interventions have thus far failed to safely harness the protective power of BDNF in humans. We saw the need to explore non-pharmacological approaches that can preserve the brain's capacity which humans can use to naturally increase BDNF to help with healthy ageing."

The prime reason for these differences is not yet known and more research is needed to understand the mechanisms that is involved. One hypothesis is related to the cerebral substrate switch and glucose metabolism, the brain's primary fuel source. The cerebral substrate switch is when the brain switches its favoured fuel source for another to ensure the body's energy demands are met, for example metabolising lactate rather than glucose during exercise.

Recently, 12 physically active participants (six males, six females aged between 18 and 56 years) took part in the study. The balanced ratio of male and female participants was to provide a better representation of the population rather than indicate sex differences.