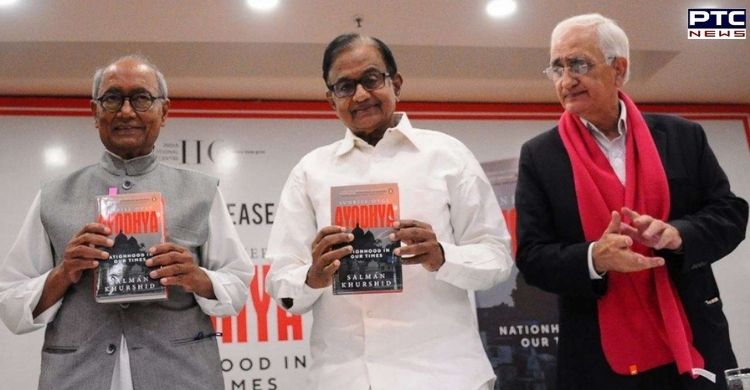 Justice Yashwant Varma dismissed the petition filed by Vineet Jindal through advocate Raj Kishor Chaudhary. The Delhi High Court remarked to the petitioner that 'if you disagree with the author, do not read it.' The court also remarked that 'ask people not to buy the book or read it.' 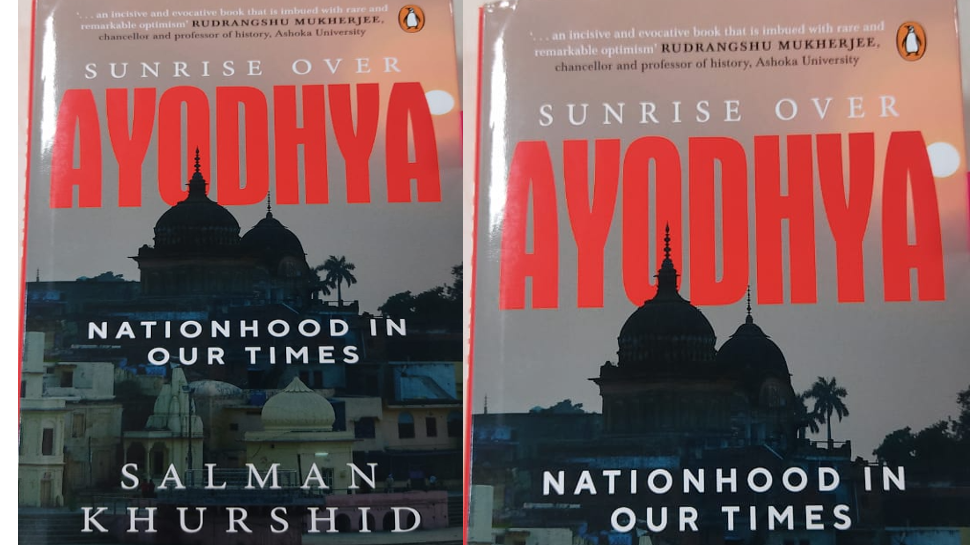 The petitioner has also sought not to publish the book in any form, i.e., either printed or electronic.

Khurshid sparked a controversy by comparing a "robust version" of Hindutva to the jihadist Islam of terror groups such as ISIS and Boko Haram in his book 'Sunrise Over Ayodhya: Nationhood in Our Times'. Khurshid's new book on the Ayodhya verdict was released recently. It explores the apex court's landmark judgment on the Ayodhya dispute. 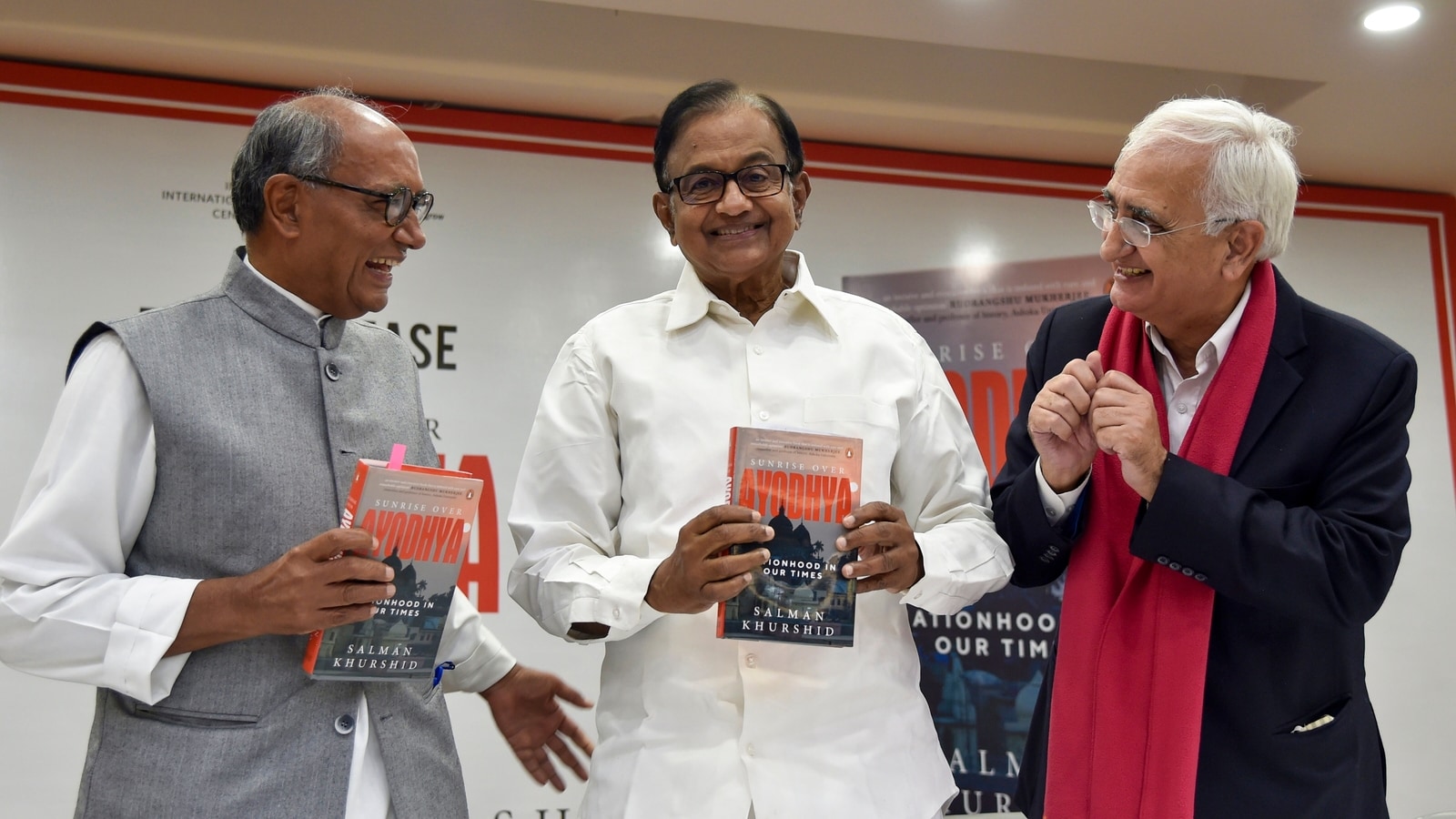