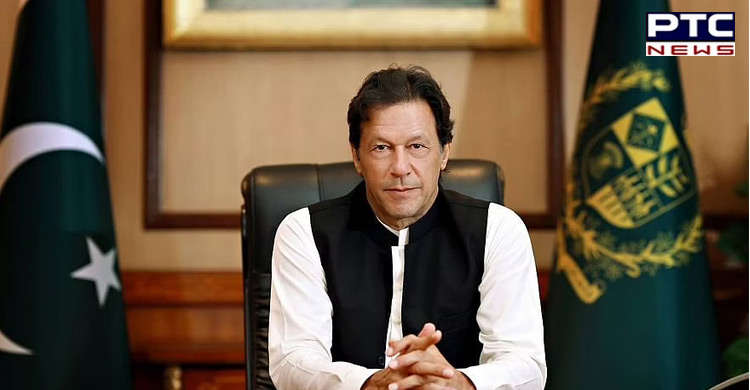 Islamabad, April 8: Shortly after the Pakistan Supreme Court restored the National Assembly after it declared the government's decision to dissolve the assembly, Prime Minister Imran Khan called a cabinet meeting on Friday and announced plans to address the nation today.

"I have called a cabinet mtg tomorrow as well as our parliament party mtg; & tomorrow evening I will address the nation. My message to our nation is I have always & will continue to fight for Pak till the last ball," Imran Khan tweeted.

Pakistan's apex court set aside all the subsequent steps taken after the rejection of the no-confidence vote and reinstated the National Assembly, as well as declaring that the Prime Minister and Federal Ministers, Ministers of State, Advisers, etc, stand restored to their respective offices as on April 3.

"The Speaker is under a duty to summon and hold a sitting of the Assembly in the present Session, and shall do so immediately and in any case not later than 10:30 a.m. on Saturday 09.04.2022, to conduct the business of the House as per the Orders of the Day that had been issued for 03.04.2022 and in terms as stated in, and required by, Article 95 of the Constitution read with Rule 37 of the Rules of Procedure and Conduct of Business in the National Assembly Rules, 2007 ("Rules")," the Supreme Court verdict read.

The top court further ruled that the National Assembly session on the no-confidence motion must be held at 10:30 AM on April 9 (Saturday) and must not be adjourned until a vote on the motion. 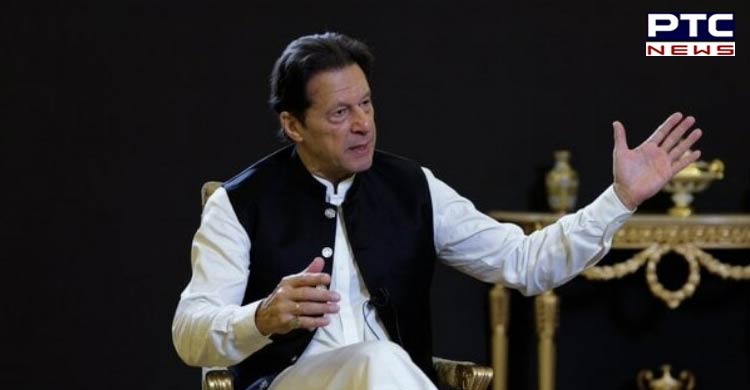 "The Speaker shall not, in exercise of his powers under clause (3) Article 54 of the Constitution, prorogue the Assembly and bring the Session to an end," the ruling read.

It also said that if Imran Khan is removed as a result of the no-confidence motion, the new leader of the house should be elected in the same session.

The Opposition leaders and people celebrated the decision to nullify the government's actions from April 3 to date. 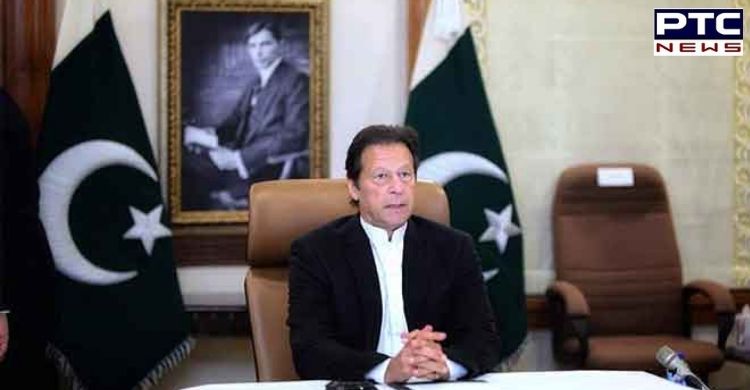 The top court restored the National Assembly after it declared the government's decision to dissolve the assembly and NA Deputy Speaker Qasim Suri's ruling against the Constitution.

"...the prime minister did not have the right to advise the president to dissolve the assembly [...] all the decisions made till date have been nullified," the top court's ruling said.

Leader of the Opposition in the National Assembly Shahbaz Sharif said the Pakistan SC's decision was in line with the expectations of the masses.

"An epoch-making day! Mubarak to all who supported, defended & campaigned for the supremacy of the Constitution. Today, politics of lies, deceit & allegations has been buried. People of Pakistan have won! God bless Pakistan," the leader tweeted.