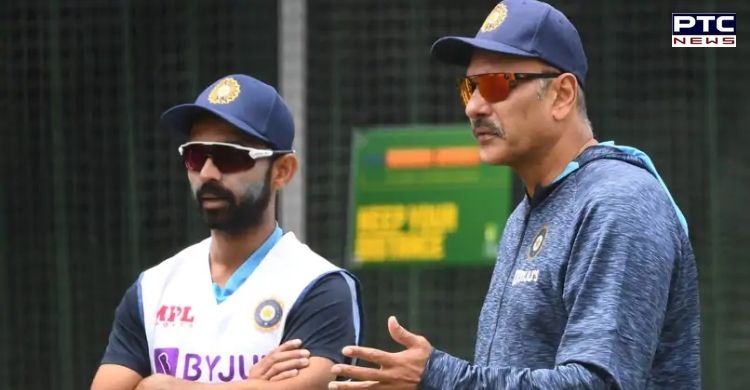 IND vs AUS Boxing Day Test: Shubman Gill and Mohammed Siraj are all set to make their Test debuts as India announced their playing XI for the Boxing Day Test in Melbourne which will commence on Saturday i.e December 26.

India has made four changes following the defeat in Adelaide Test where India lost the match by 8 wickets. Subhman Gill has replaced an out-of-form Prithvi Shaw and can be seen opening the inning with Mayank Agarwal. 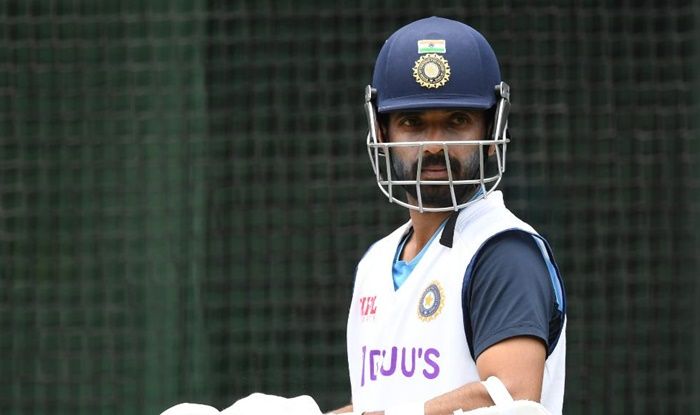 Meanwhile, Ravindra Jadeja has been added to India's playing XI for Virat Kohli (on paternity leave) for the IND vs AUS Boxing day test. India is looking to strengthen its bowling department.

Likewise, Rishabh Pant has replaced Wriddhiman Saha as the wicket-keeper-batsman while right-arm pacer Mohammed Siraj has replaced Mohammed Shami, who was ruled out of the Test series with a wrist fracture. However, Indian cricket fans are still upset as KL Rahul is still missing the playing XI. Now, Ajinkya Rahane has a major responsibility on his shoulders as the team suffered a major defeat in Adelaide. 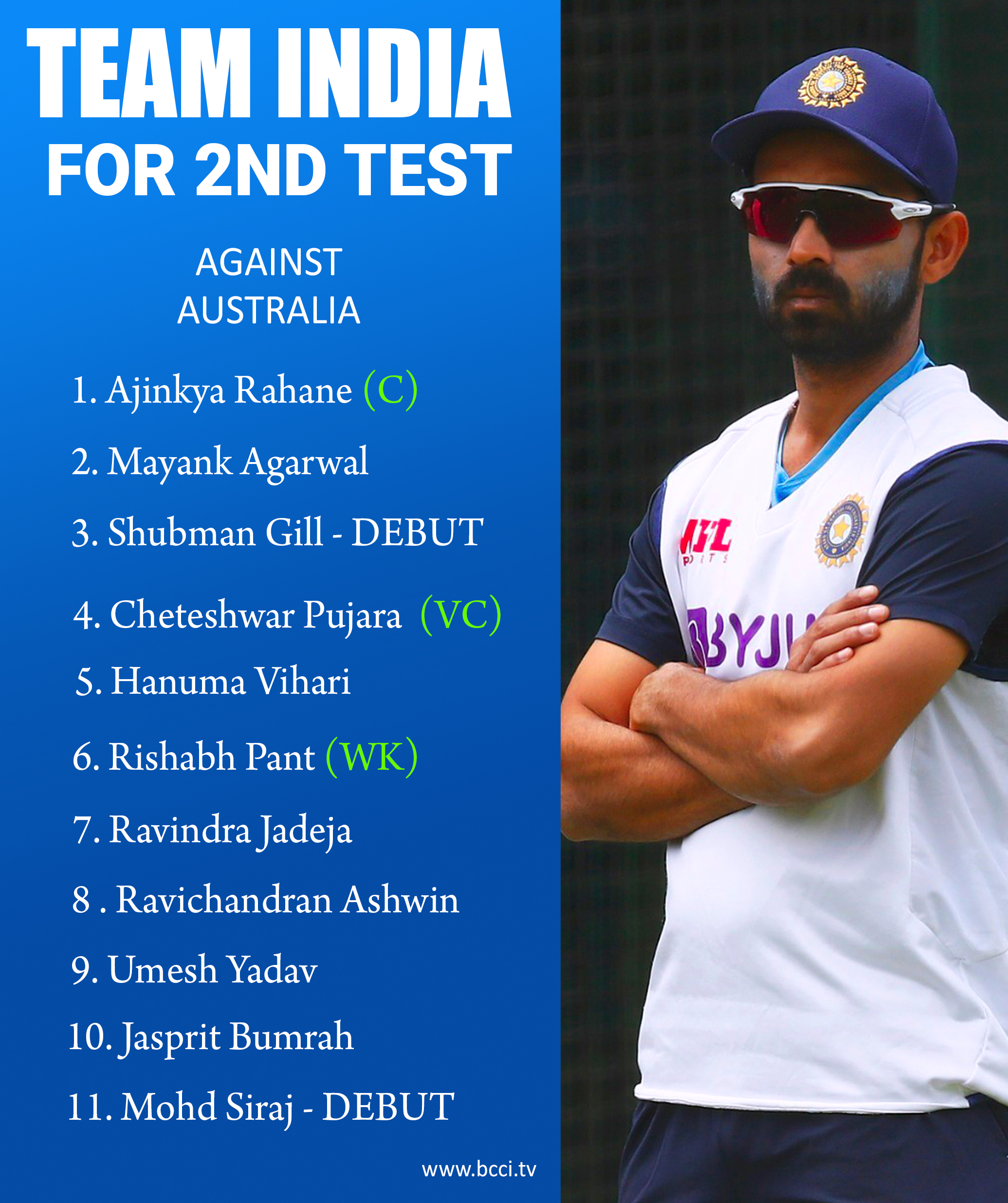