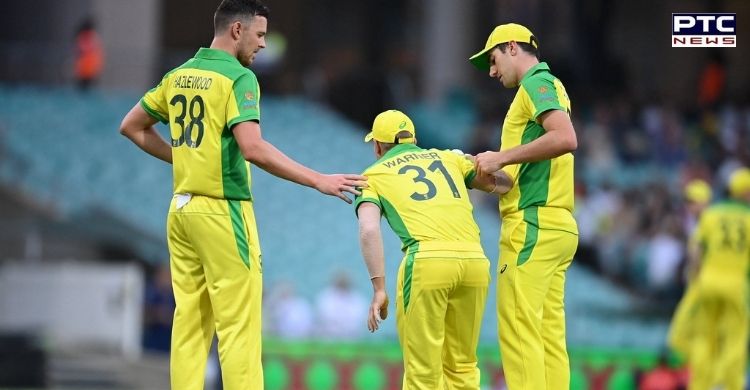 IND vs AUS 2020: In a major setback to Australia, David Warner has been ruled out of the ODI and T20 series with a groin injury. D'Arcy Short has been called for the T20Is.

Warner is doubtful for the first Test which is set to commence on December 17 in Adelaide. 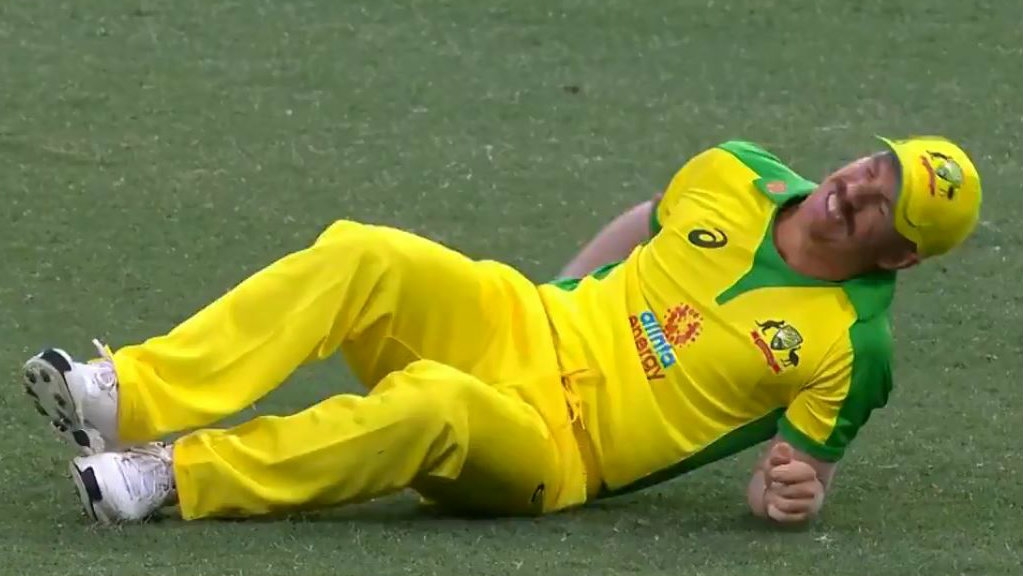 In a statement, Cricket Australia said, David Warner, who had suffered a groin injury during the 2nd ODI against India in Sydney, will be rested from the remaining ODIs and T20Is.

He has been ruled out so that he can regain fitness for upcoming India vs Australia Test series.

Warner suffered the injury during the fielding while he was trying to save a ball struck by Shikhar Dhawan towards the mid-off in the 4th over the Indian innings. He dived to stop the ball but looked in the pain after the dive.

He was taken to the dressing room by his teammates and fitness staff and didn't return. In the second ODI against India, Warner scored 83 runs off 77 balls while in the first ODI, he scored 69 off 76 balls. D'Arcy Short has been named the replacement of David Warner for T20Is. 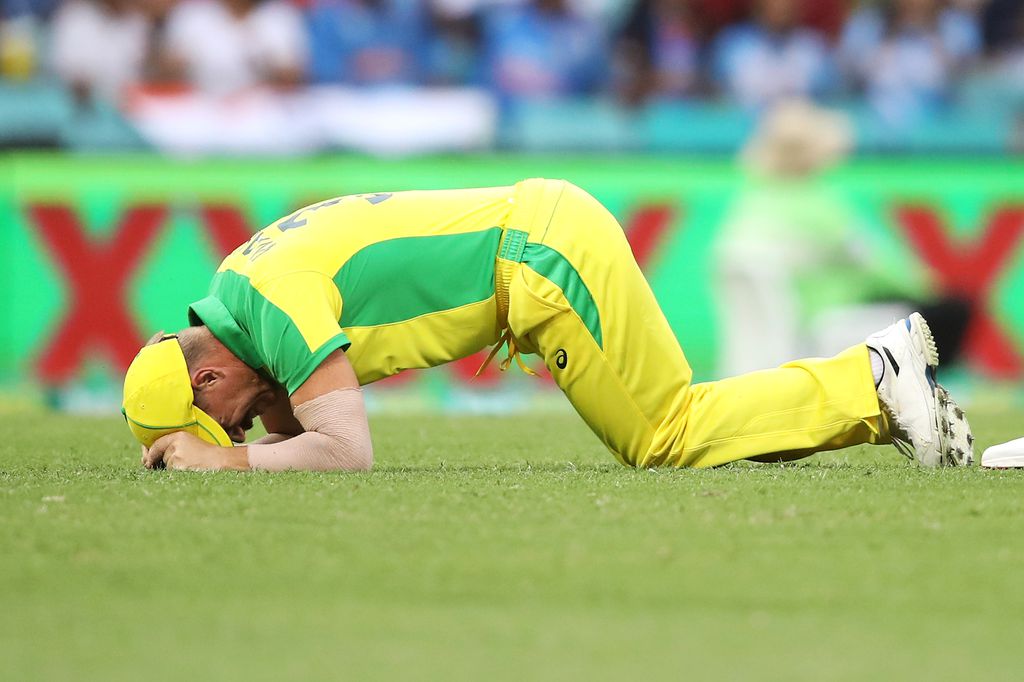 Australia also rested Pat Cummins from the white-ball series to give the fast bowler some rest before the Tests.

Now, India and Australia will lock horns in the 3rd and final ODI of the series on Wednesday.