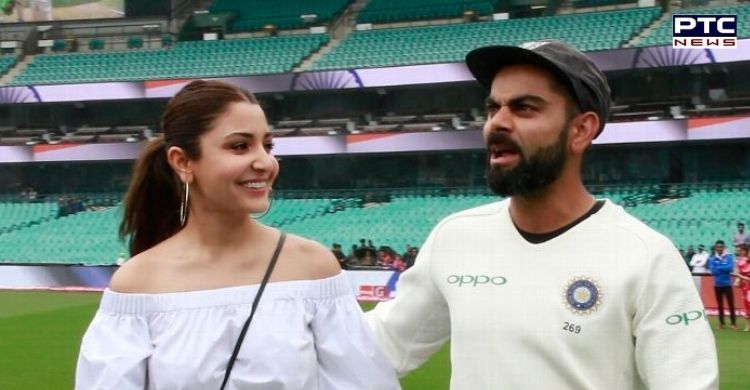 Indian skipper Virat Kohli has been granted paternity leave by the Board of Control for Cricket in India (BCCI). He will return to India after the first AUS vs IND Test in Adelaide. Meanwhile, Rohit Sharma has been included in India's Test squad for the Australia tour.

Likewise, Sanju Samson has been included as an additional wicketkeeper in India's ODI squad for the Australia tour. 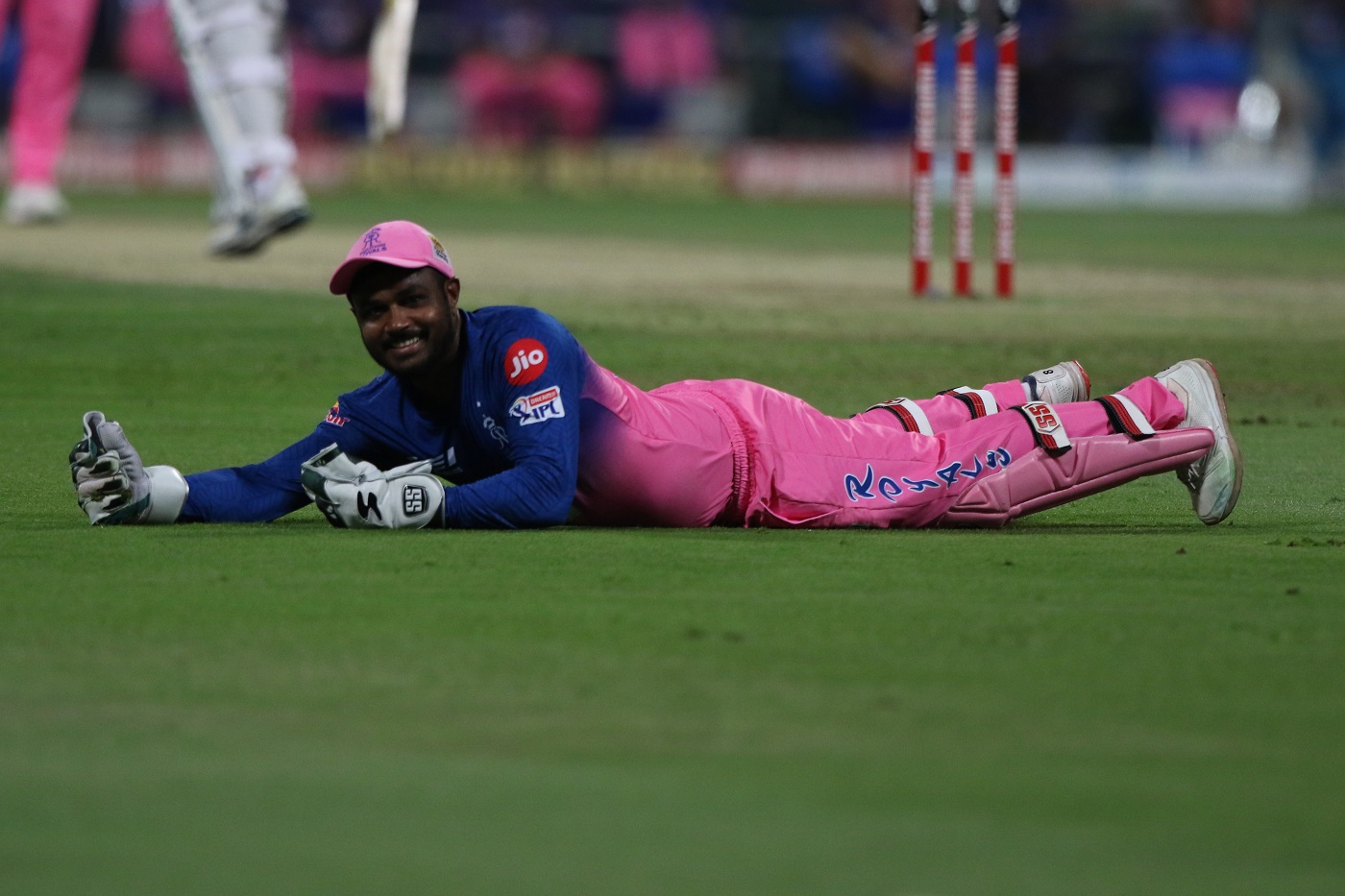 Ishant Sharma has been undergoing his rehab at the National Cricket Academy in Bengaluru. He will be added to India’s Test squad for the Australia tour after he regains match fitness.

A call on the availability of Wriddhiman Saha, who has hamstring injuries, will be taken later, the Board announced. 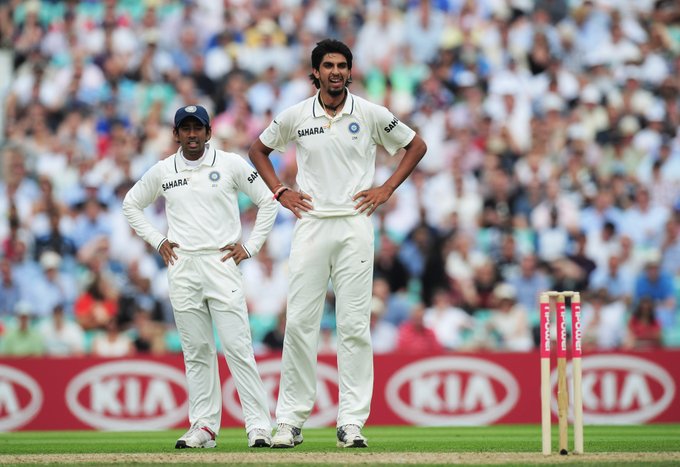 The All-India Senior Selection Committee met on Sunday to pick certain replacements for AUS vs IND series after receiving injury reports and updates from the BCCI Medical Team. 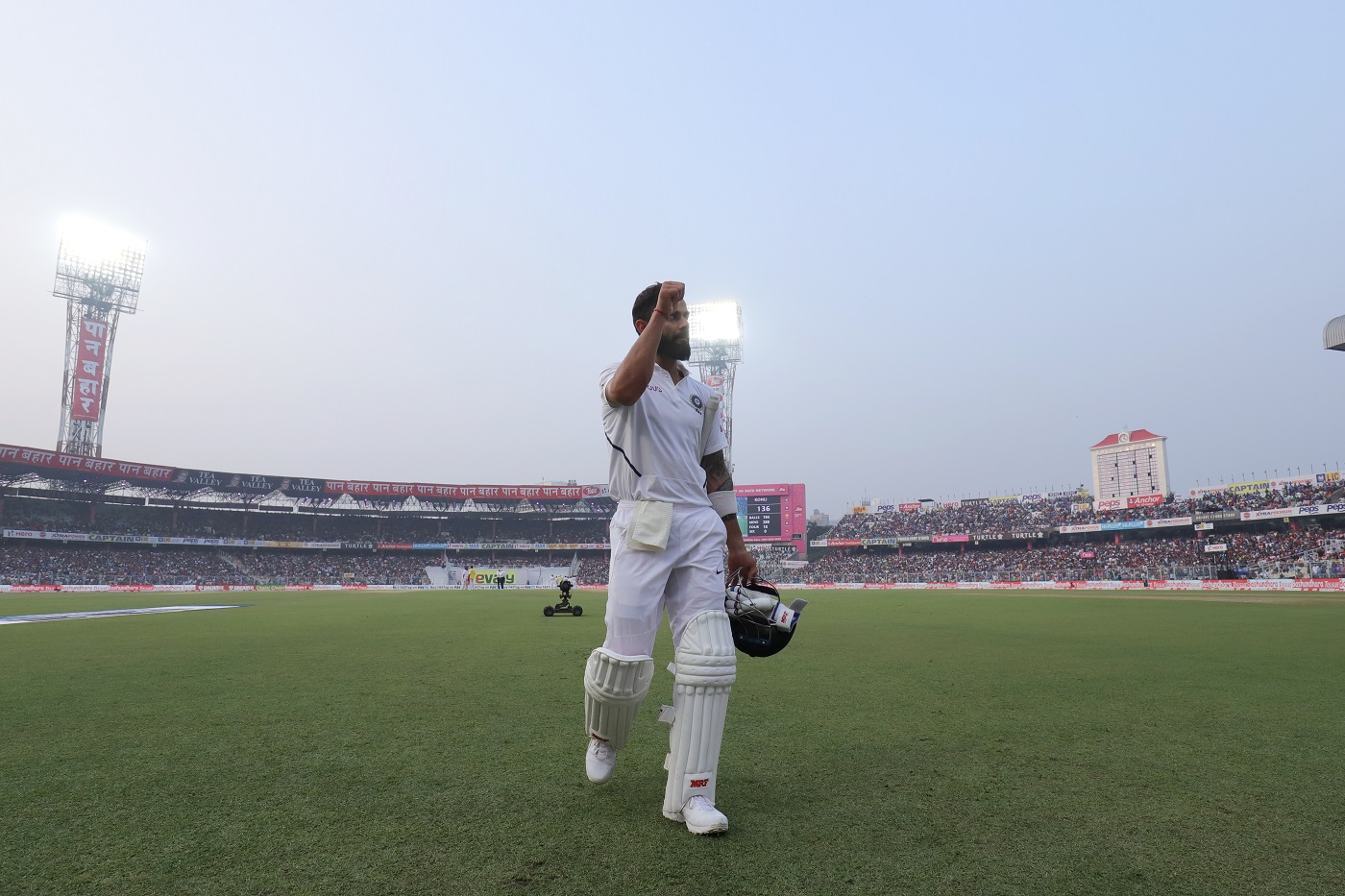 Rohit Sharma has been rested for the ODIs and T20Is in Australia to regain full fitness and he has been included in India’s Test squad for the Border-Gavaskar Trophy ahead of the Australia tour.

Varun Chakravarthy, the spinner has been ruled out of the T20I series owing to a shoulder injury while the selectors have named T Natarajan as a replacement.

Kamlesh Nagarkoti, the young fast bowler will not be able to travel to Australia as he is still working with the medical team on his bowling workload management.

The revised squads are as below: