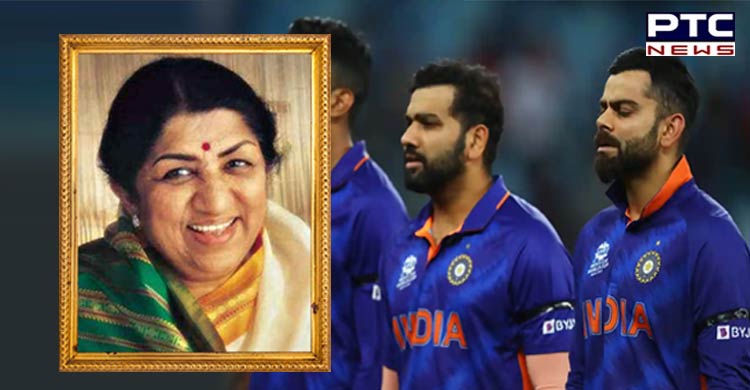 New Delhi, February 6: Vice President of Board of Control for Cricket in India (BCCI) Rajeev Shukla on Sunday announced that the Indian players would sport black armbands in the first ODI against West Indies to condole the demise of legendary playback singer Lata Mangeshkar.

"Indian Players will sport black armbands in the first ODI against West Indies at the Narendra Modi Stadium to condole the demise of Lata Mangeshkar. The national flag will fly at half-mast," Shukla informed.

The 'Nightingale of India', Lata Mangeshkar passed away at the age of 92, on Sunday. The musical icon had been admitted to Mumbai's Breach Candy hospital since early January after she tested positive for Covid-19 and was also diagnosed with pneumonia. 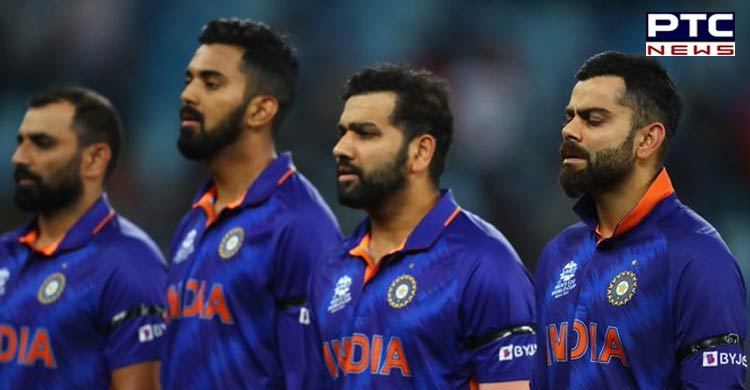 Despite having recovered from the deadly virus, the singer was put on ventilator support on Saturday as her health condition deteriorated.

In memory of Lata Mangeshkar, a two-day national mourning period will be observed. As a token of respect, the national flag will be waved at half-mast for two days, and she will be given a State funeral. 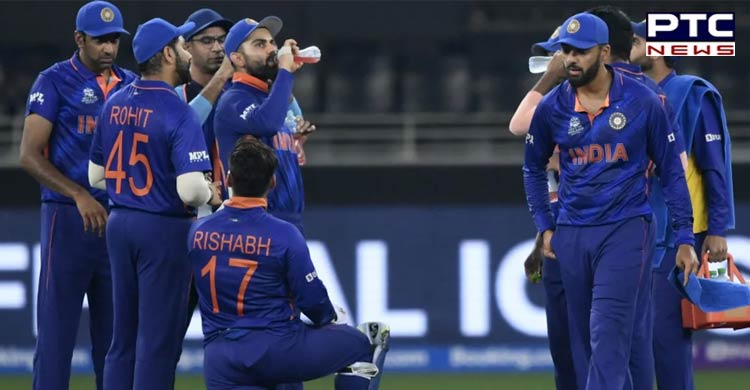 "It is with profound grief that we announce the sad demise of Lata Mangeshkar at 8:12 am. She has died because of multi-organ failure after more than 28 days of hospitalisation post-Covid-19," informed Dr Pratit Samdani, who was treating the veteran singer at Mumbai's Breach Candy Hospital.

The legendary singer won the hearts of the audience for around seven decades. Born in 1929, Lata Mangeshkar was the eldest of five siblings - Asha Bhosle, Hridaynath Mangeshkar, Usha Mangeshkar and Meena Mangeshkar. 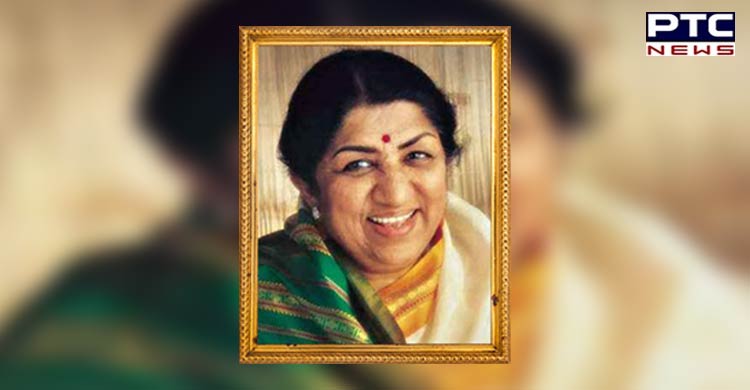 She also received the Bharat Ratna, Padma Vibhushan, Padma Bhushan and Dadasaheb Phalke Awards during her seven decades of a musical career.