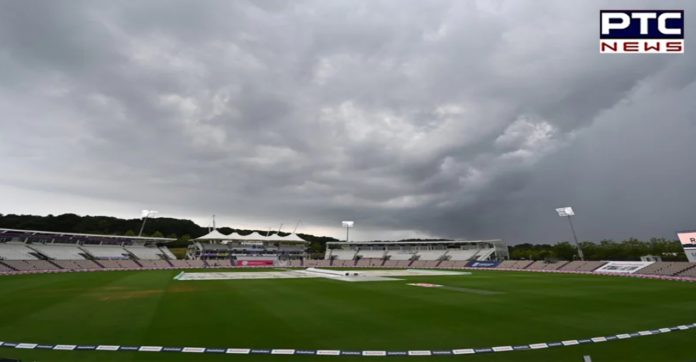 WTC Final 2021 Southampton Weather Forecast: The World Test Championship between India and New Zealand is all set to commence on June 18 at The Rose Bowl stadium in Southampton, England.

New Zealand showed its strength by winning a 1-0 Test series against England. Kiwis have sent a strong warning for Team India led by Virat Kohli. 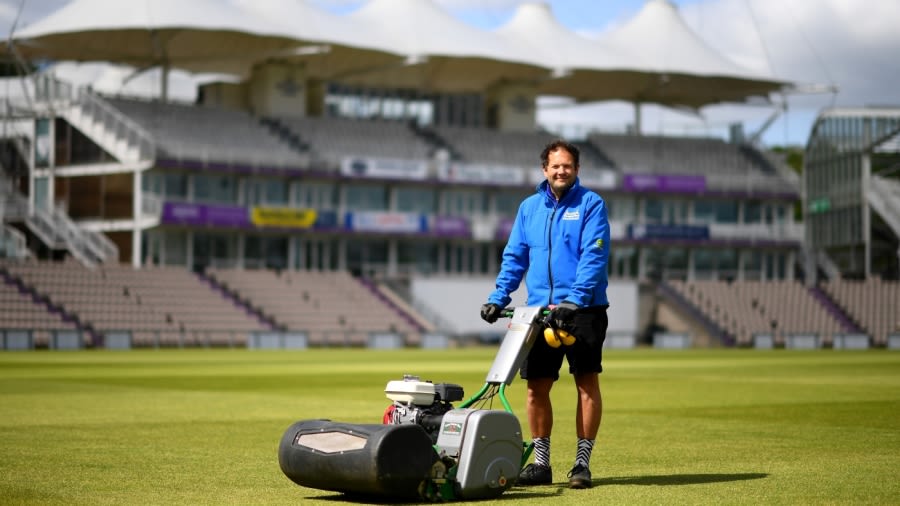 New Zealand achieved the feat, a first since 1999, without six of their regular players, including captain Kane Williamson. 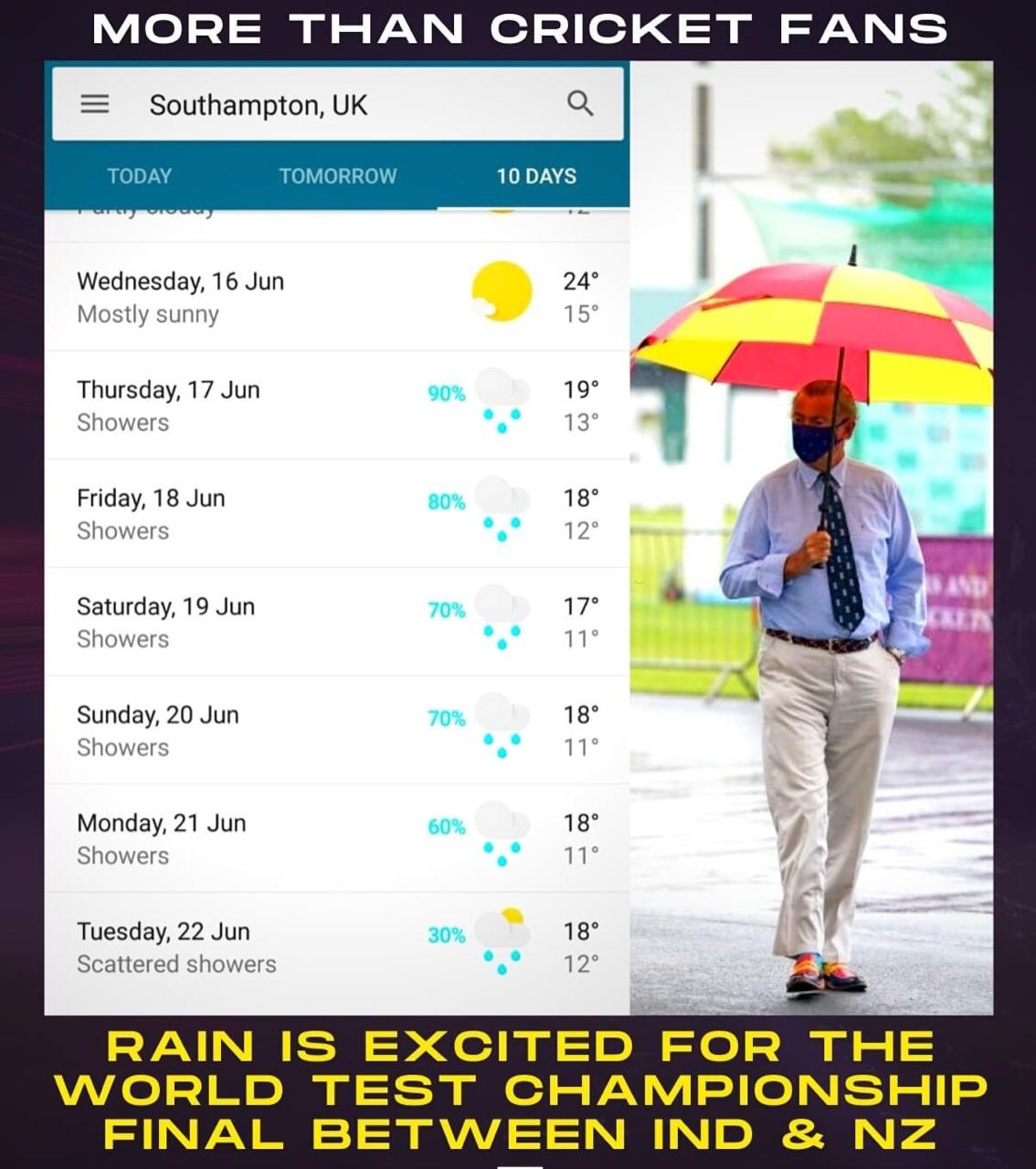 However, Kiwis could not afford to underestimate Team India. Under Virat Kohli, India has conquered several peaks while last in that long list was a series win over Australia.

Usually, the Southampton weather is predicted to remain sunny with a temperature between 17 and 20 Degree Celsius in the daytime. However, spells of rain have been predicted from June 17 onwards till June 22 while the WTC Final 2021 is scheduled to be played from June 18 to June 22 while one day has been kept a reserve day. So, the stage is set for the final but rain is looming large for the maiden World Test Championship.

The cricket fans in India are all excited for the match, however, the rain prediction has made them a little worried.