India vs South Africa 2nd T20: Security beefed up, 1,600 policemen to be deployed in Mohali 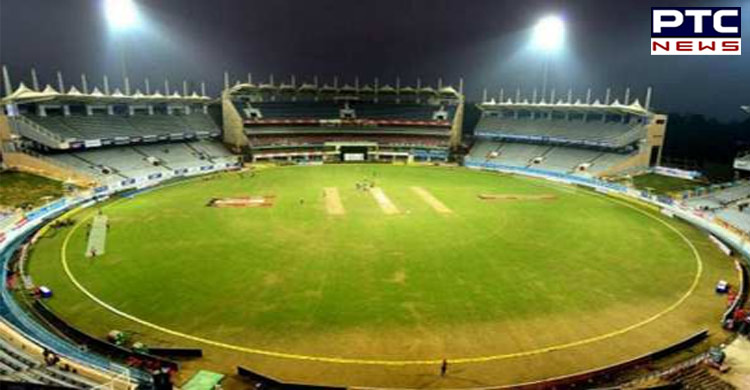 A day after Chandigarh Police denied security to members of the Indian Cricket team during the second India vs South Africa T20 match at PCA stadium, Mohali police will deploy about 1,600 policemen on Wednesday. Earlier, Chandigarh Police denied security citing payment issues with the Board of Control for Cricket in India (BCCI). Mohali police are set to deploy 1,600 troops.

A three-tier security system will be put in place around the PCA stadium, which means all roads leading to the stadium will be closed from 11am onwards. The match will begin at 7pm. At least 25 police checkposts will be installed on the roads to PCA, which will be manned by 11 superintendent-level officers, 25 deputy superintendents, 160 sub-inspectors and assistant sub-inspectors as well as head constables and constables. Punjab police commandos and EPR teams will provide support to Mohali police.

The PCA stadium has been divided into six sectors inside and six sectors outside. A senior police official will be deployed in every sector. A total of 120 CCTV cameras have been installed. Security personnel will be equipped with different types of equipment such as binoculars, wireless telephones and sophisticated weaponry for effective functioning.